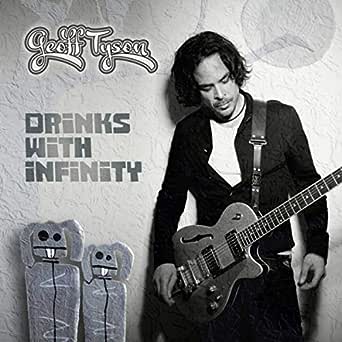 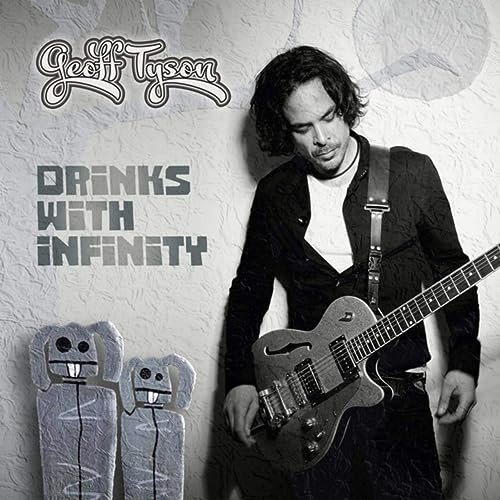 Michael Turner
5.0 out of 5 stars Incredible talent
Reviewed in the United Kingdom on March 8, 2021
Verified Purchase
Geoff's previous two albums, Starry PES and Slow Mad Descent, were fantastic and it's always remained a mystery to me why this guy isn't more successful. Maybe I'm being unfair, but music like his should have a much bigger audience.

Unlike his previous offerings, Drinks with Infinity is an entirely instrumental affair, and it's fantastic.

It's obvious that Satriani (his ex-tutor) has influenced him greatly, none more so than on the opening track, Six Weeks of Tina. Trouble is, that's feels disrespectful.

Imagine Satriani getting out of the wrong side of bed, standing on his favourite guitar and then unleashing his creative juice, in a way he hasn't for years.
Read more
Report abuse
See all reviews