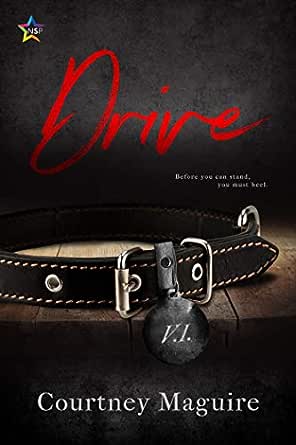 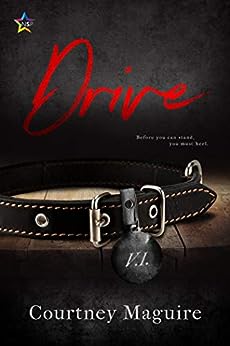 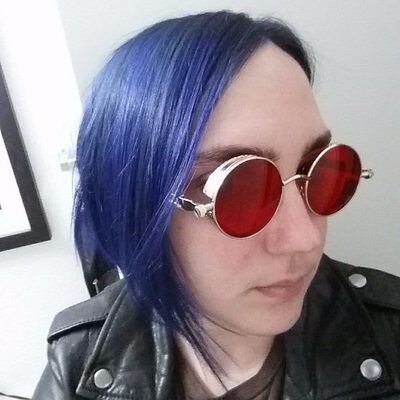 RachelFaith
5.0 out of 5 stars Excellent Book
Reviewed in the United States on June 14, 2020
Verified Purchase
If you like romances and a reading about a little ruff play this is a great book. I can't wait to read more!
Read more
One person found this helpful
Helpful
Report abuse

Redmond/Red is a guy who lives in a small town full of small minded people. He had a rough childhood. Lost his mother young and was raised by a strict/abusive Military father. He takes care of his 16 yr old sister who ran away from their toxic father as well. He works as a mechanic and is very good at his job. He's also a gay man terrified of coming out. But with a town full of hateful people I would be too. Then he meets Victor.

Victor invites him out for drinks after Red fixes his car. He then gives Red a very different kind of invitation that Red just can't refuse even if he struggles to. From here they have a sexual relationship with a kink that I find degrading, but to each their own. I never really "got" their relationship. They never had any real conversations. It seemed pretty one sided. Victor had control and made up the rules and Red just followed all of them without having a real conversation about how their BDSM relationship would go. Usually their is a conversation about what your hard limits are. You just don't give a safe word and wing it. At least that is how it was in the majority of the books I have read with this kind of kink in them. It really bothered me.

I liked the relationship he had with his sister and how it showed the struggles he had trying to do right by her. They had a great bond.

It ended up just being an OK read for me.

EmitStories
5.0 out of 5 stars Such A Unique And Painful Story!
Reviewed in the United States on July 30, 2020
Drive by Courtney Maguire - 5/5 stars

I received a free copy of this novel in exchange for an honest review from NetGalley.

This book was not at ALL what I expected, and I honestly mean that in the best way possible. I went into this anticipating a BDSM-centric queer love story, mainly sex focused. And while it was that, it was also so much more and so much deeper.

I thought that some very important conversations were had in this book, such as internalized homophobia, being queer in a small town, perceptions of queer people, and unhealthy relationships. The conversations had were not expected from me, and I thought that it added a lot to the story.

I thought that all of the characters were fleshed out nicely and became easy to root for, even when you didn't agree with all of the decisions made.

I thoroughly encourage you to pick this book up, it had moments that made me tear up (both good and bad) and really hooked me from the start. If you're even vaguely interested, I recommend!
Read more
Helpful
Report abuse

Aly P
3.0 out of 5 stars Not a bad read
Reviewed in the United States on May 31, 2020
This book was a lot different from what I thought it would be and it was kind of nice.
Red is a small town mechanic who's been in the closet his whole life. He meets Victor, a wealthy business man who takes Red under his wing and introduces him to pet play. Red gains confidence and befriends the only out gay man in town, but struggles to let anyone in.

This moved pretty quickly and I liked that the plot didn't go as I expected it would. Pet play isn't something you see many stories about and it's not my favorite, but it wasn't the main focus and I liked that it helped Red feel centered and come to terms with his feelings. I didn't care for Red's sister, I know she's only sixteen but she kept causing problems and seemed very selfish. She would get into trouble at school then want Red to fix it and take no responsibility.

Sean was my favorite character, he knew coming out meant his father would disown him, but he had to be true to himself. He was a great friend to Red, even when the friendship wasn't reciprocated and put up with a lot of harassment. He continued to stay in town and refused to be run out by homophobes and stood up for himself. What a great example to look up to.

I enjoyed reading this and would check out other books by this author.