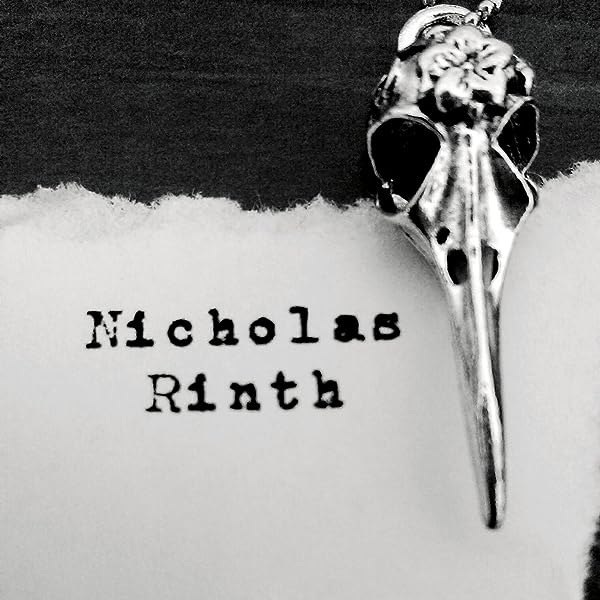 "Author Nicholas Rinth has created a world that's both imaginative and rich with authentic detail. I love Jack and Sylvie. Both these characters have strong personalities and the chemistry between them is elevated to a new level of entertainment by its lack of an overt romantic tone. Another point worth mentioning is how refreshing it is to read a book where the main characters look like average people and aren't constantly aware of appearances. The apprentices of The Drowned Tower are the most realistic group of teenage and child characters I've encountered in years. The Drowned Tower is an adventure veiled by intrigue. It's impossible to guess at the antagonist's motives, or even to identify whether they are mastermind or pawn until the climax. Tension is thick throughout and Rinth's information control is excellent. The Drowned Tower is an NA fantasy masterpiece."
-Readers' Favorite