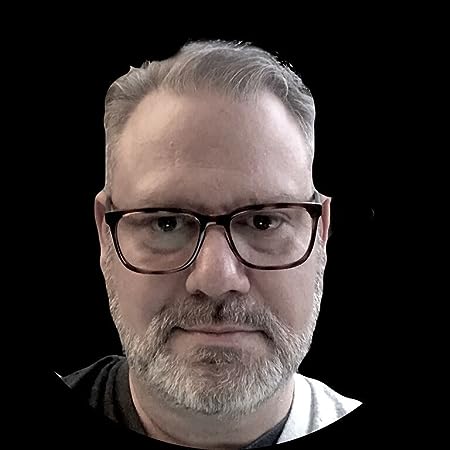 "I write dark humor and transgressive fiction to create laughter in the face of adversity."

Duncan MacLeod is a celebrated author, film director and musician. This native Californian was transplanted to the East Coast to attend boarding school. Like Jack Kerouac, he dropped out of Columbia University; he did not enjoy nor fare so well in such an environment. He returned to California to finish his education at San Francisco State University, where he majored in Film and Italian.

His creative experiences are diverse and include directing a feature documentary called "La Lucha/The Struggle", performing lead Autoharp in the band "The Acres", and writing the semi-autobiographical series of novels called, "The Psychotic Break Series" These fictionalized memoirs depict the raw and unforgettable tale of young Ethan Lloyd, set in the backdrop of 1980s San Francisco. The books depict a lost generation living in a city that has since disappeared.

Duncan is now working on the sequel to "Agnes in the Fifth Bardo," a young adult adventure through the afterlife. He is enjoying his life as an author and living in greater Los Angeles with his partner, Rafael.

Duncan is the author of 'The Psychotic Break' Series and the "Agnes" series. Rave reviews for all his books have encouraged Duncan to keep writing.

You can contact Duncan and see what he's writing about at: 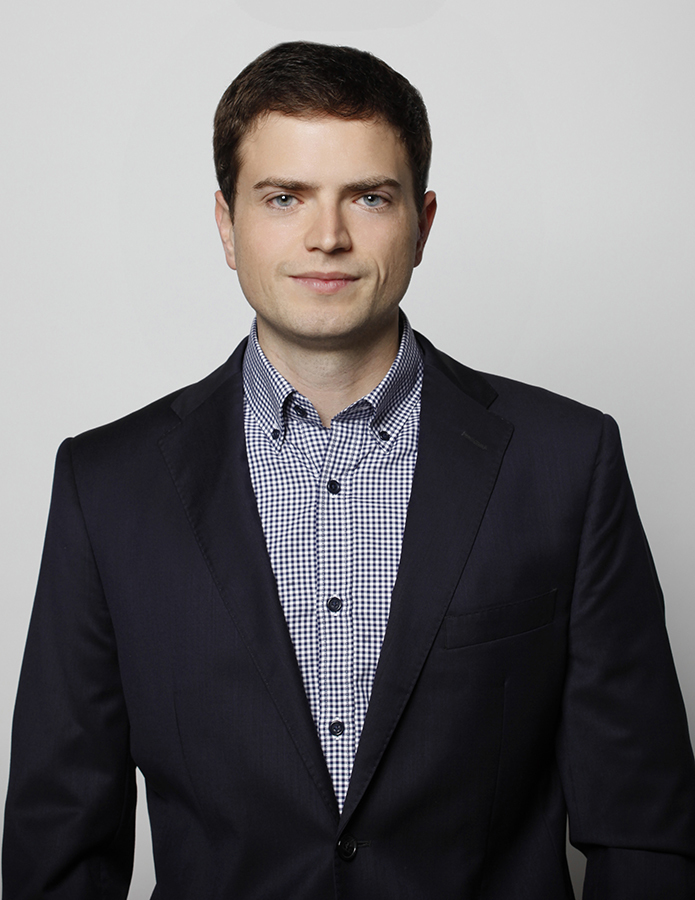 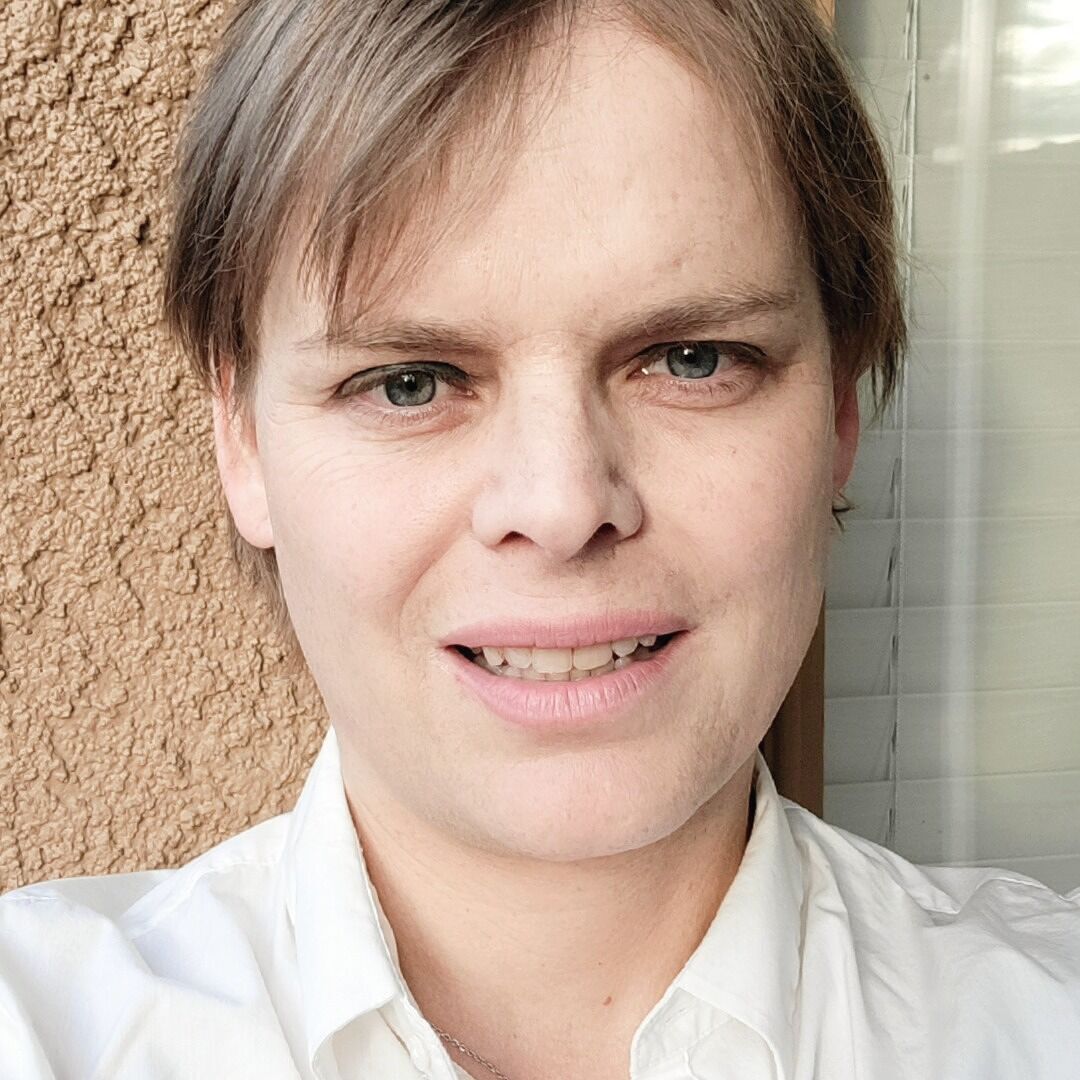 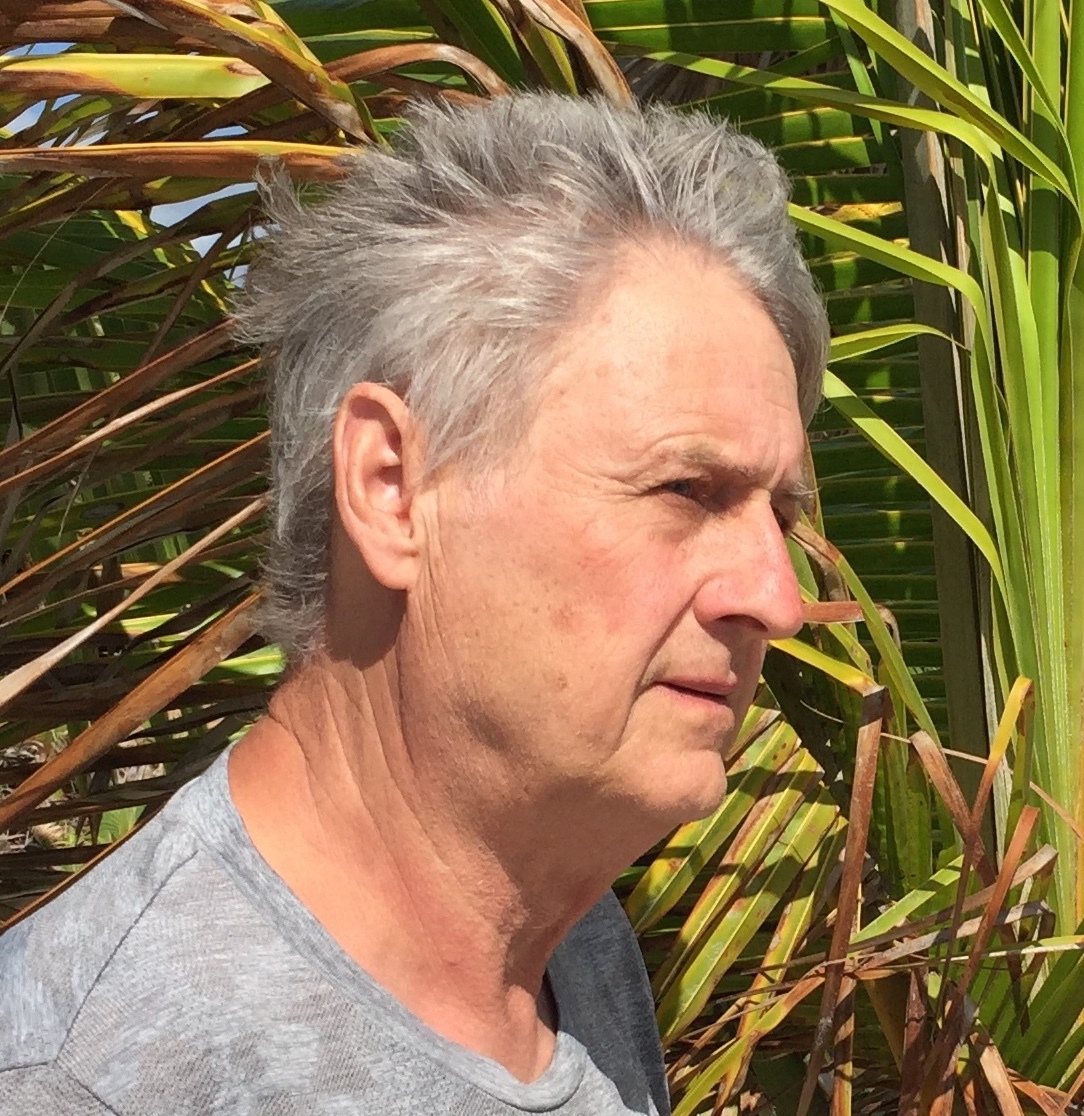 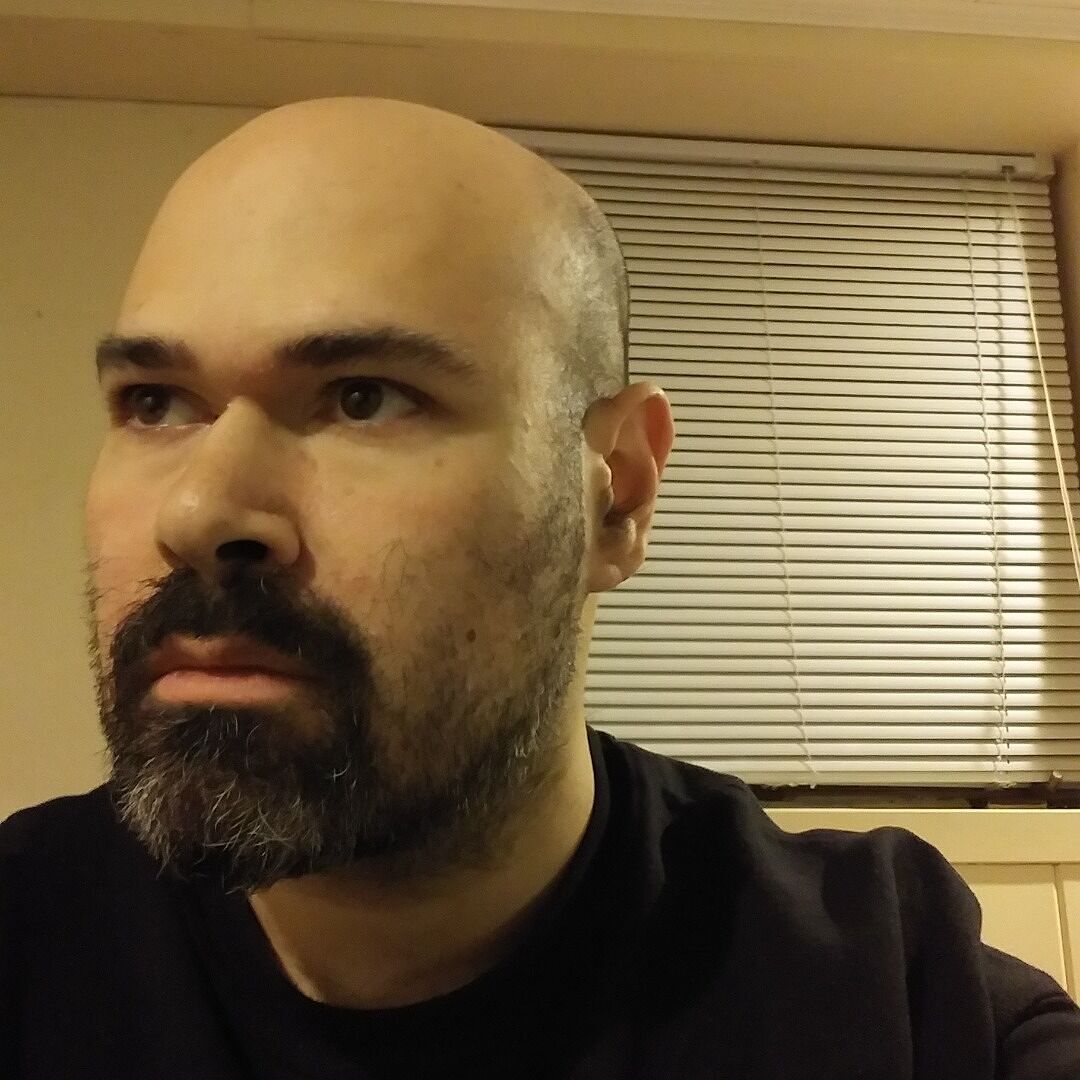 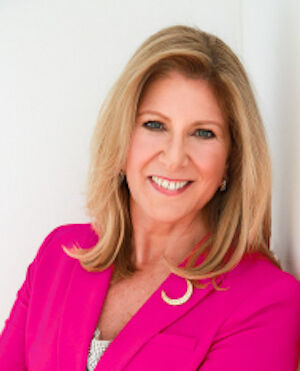 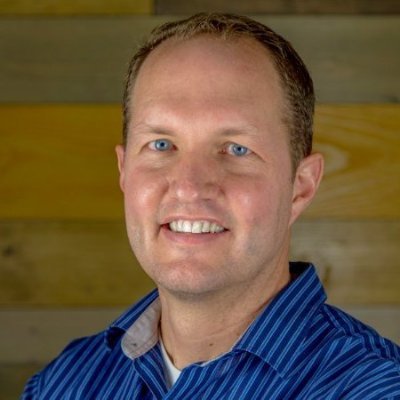 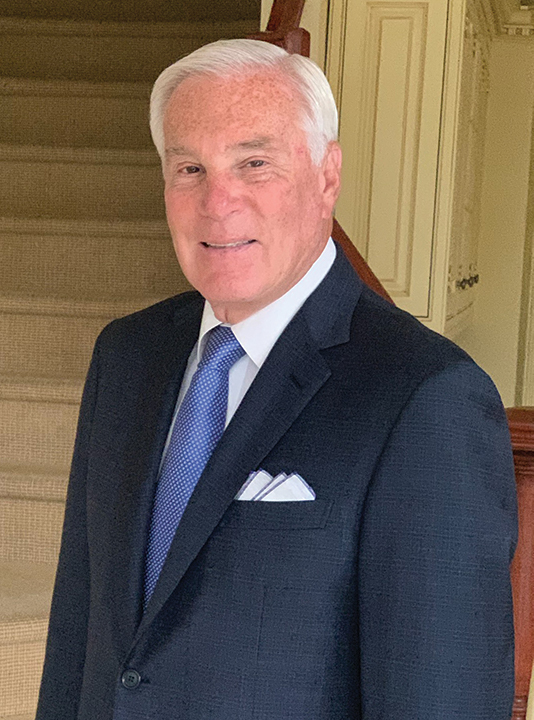 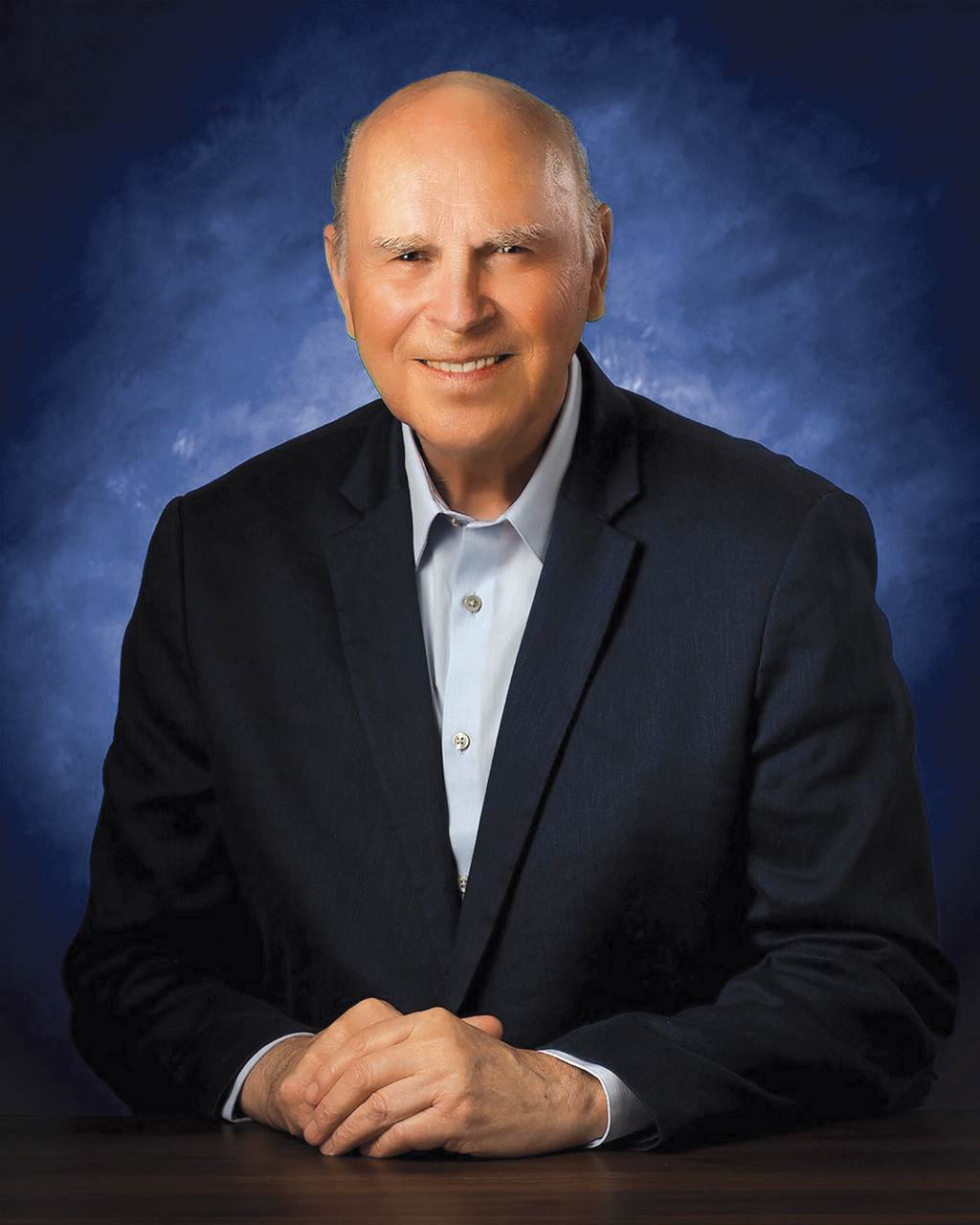 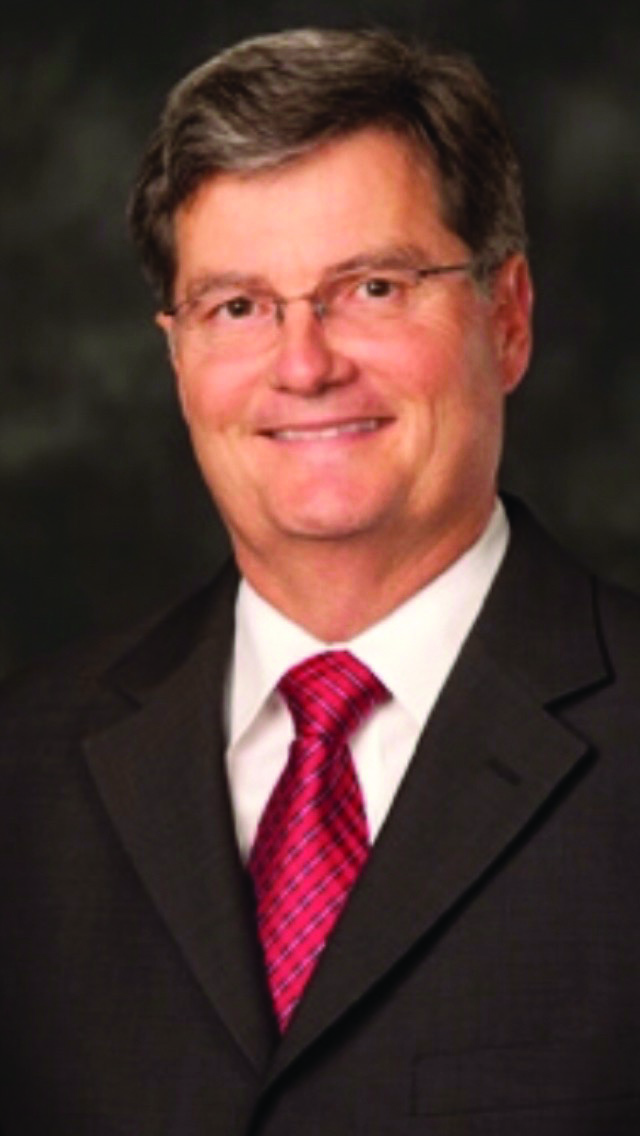 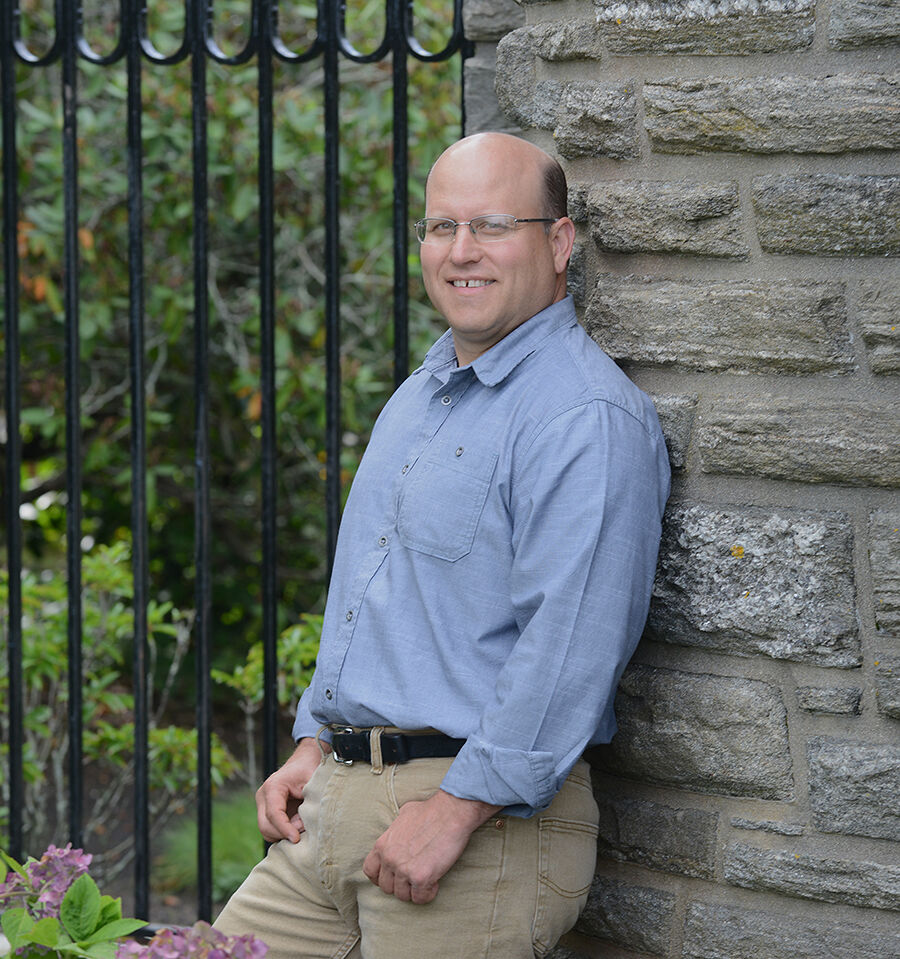 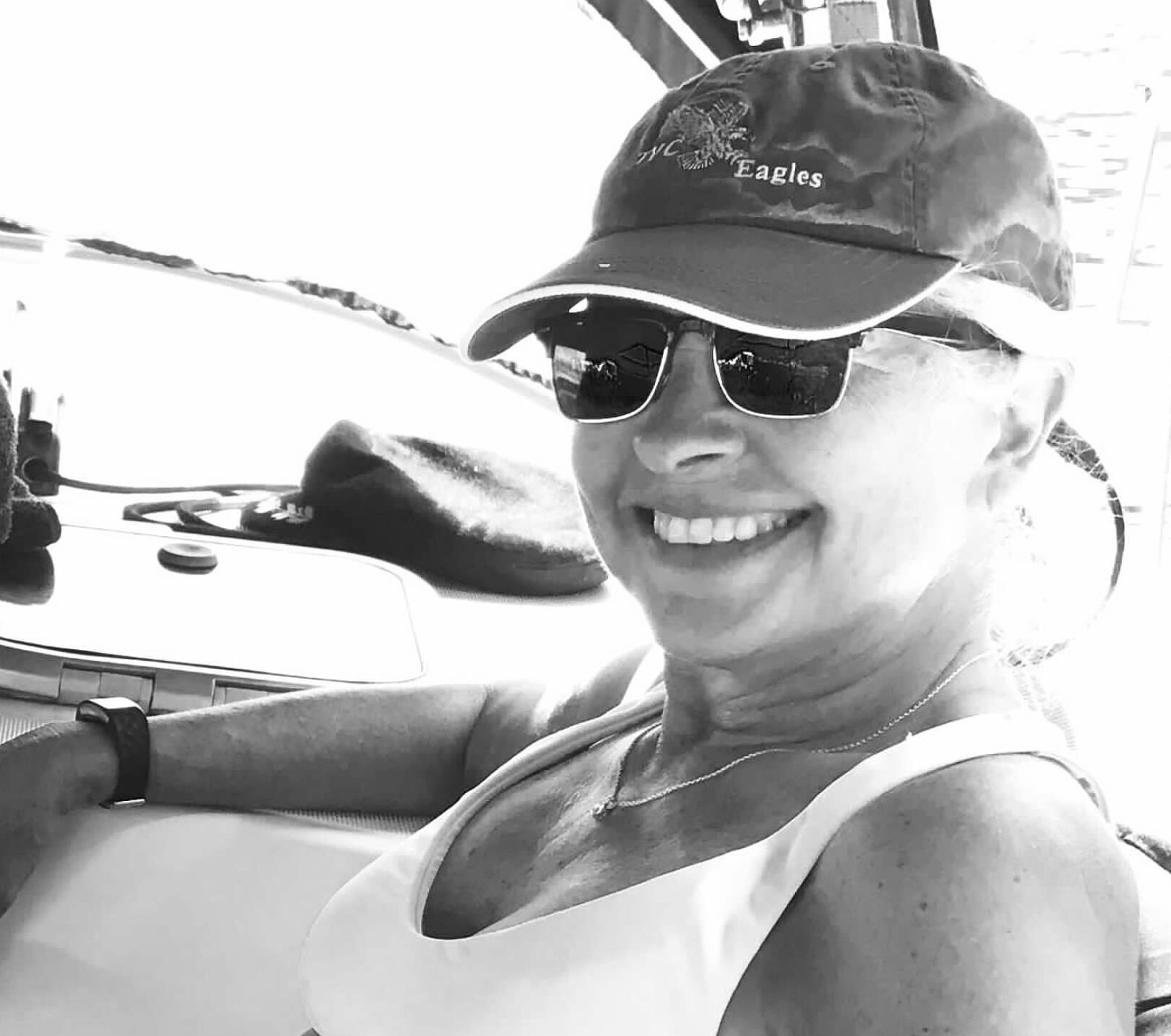 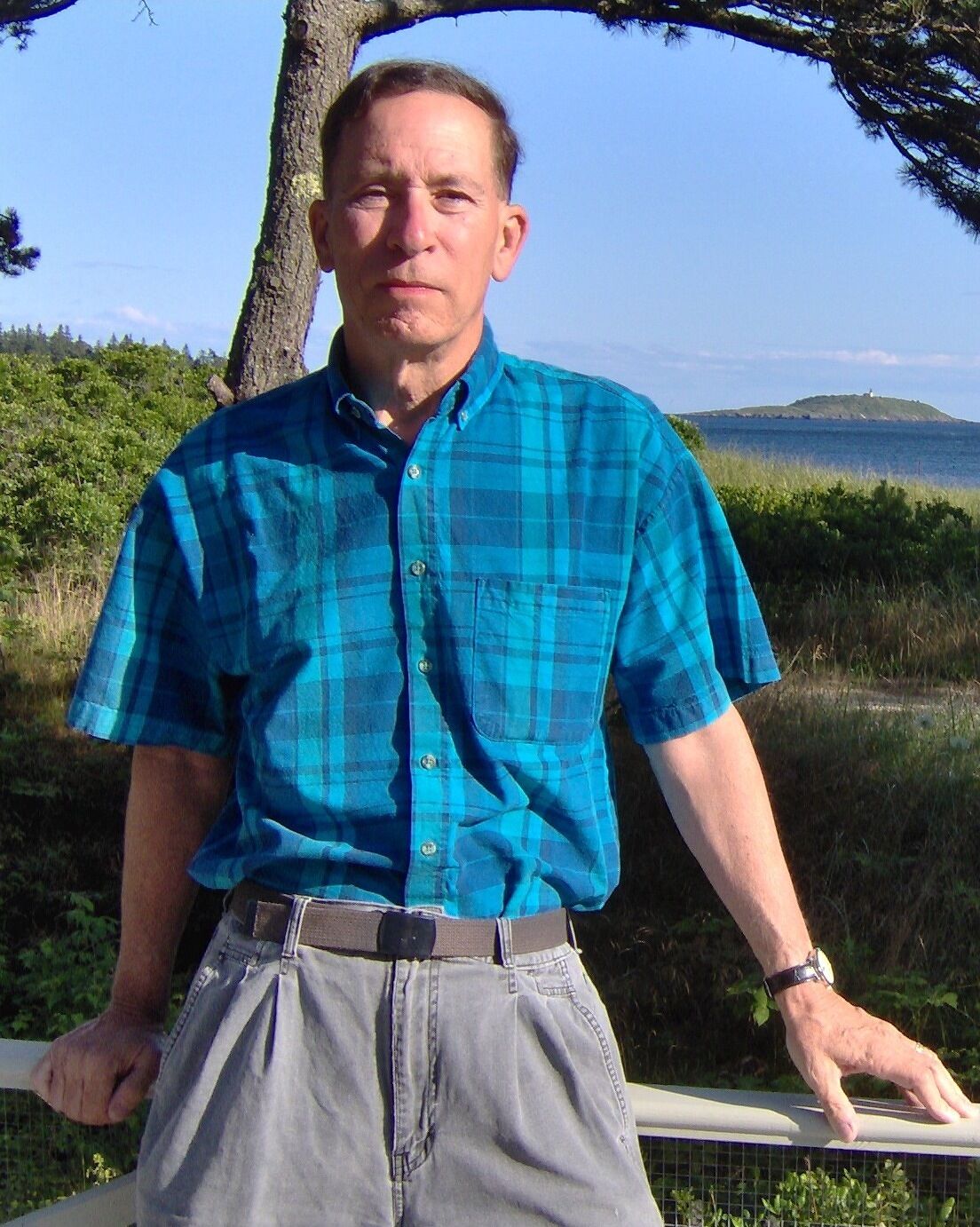 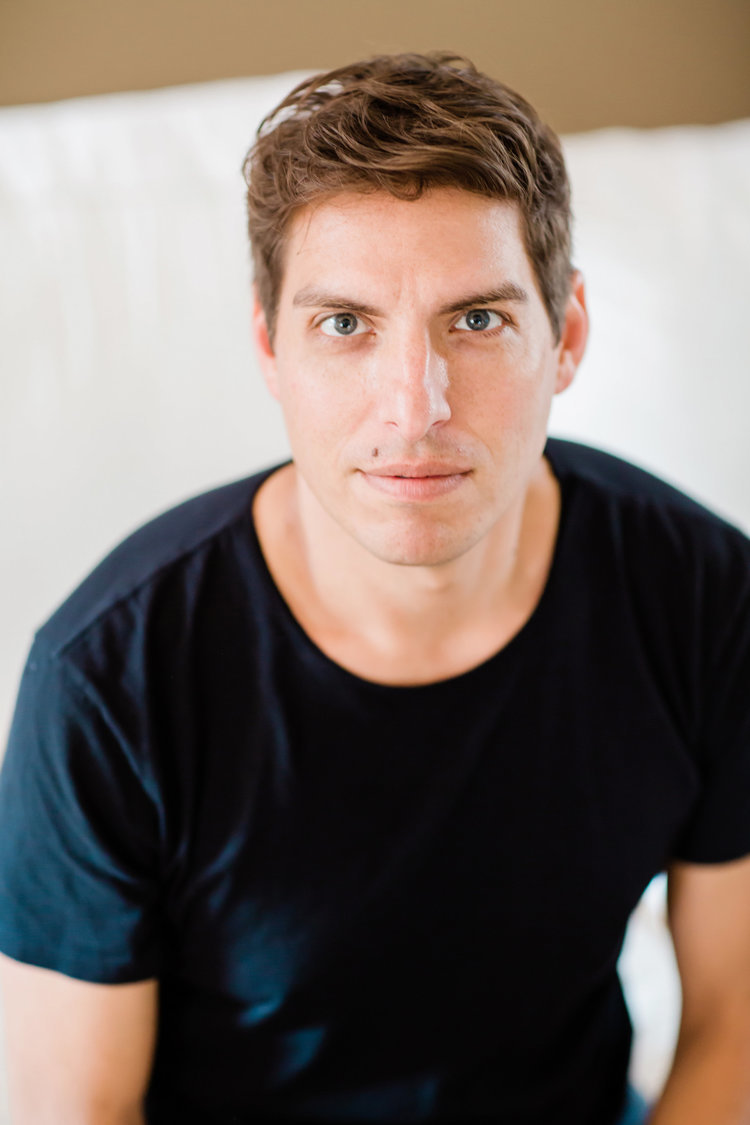 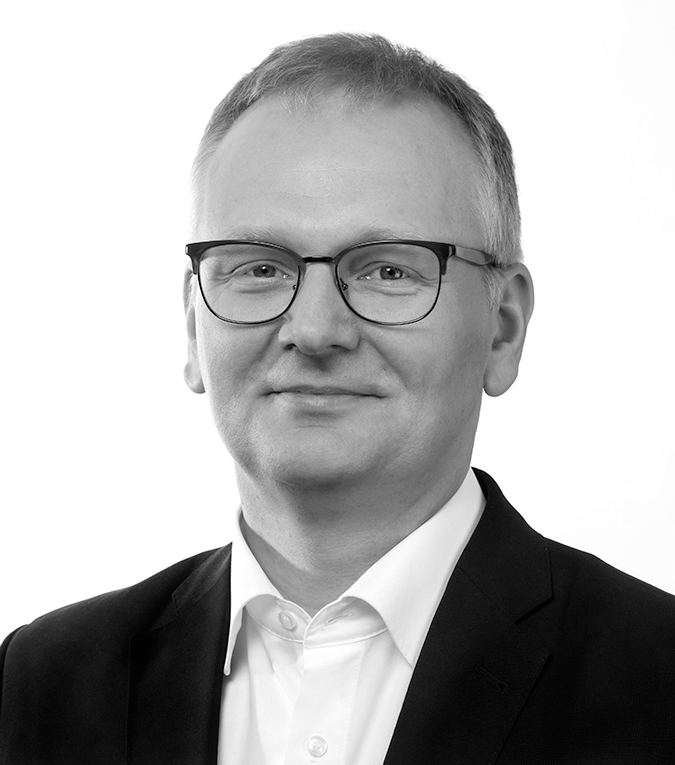 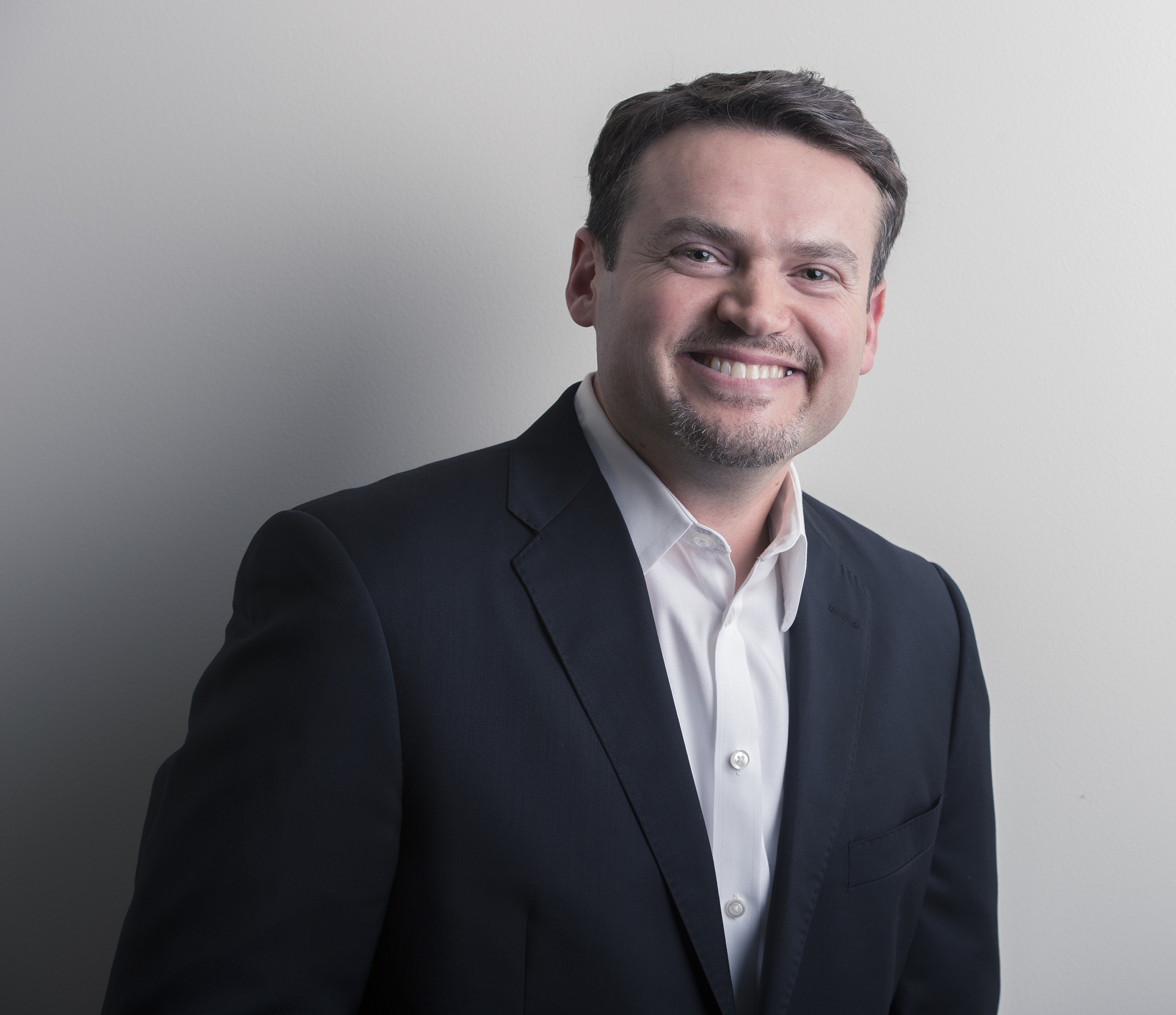 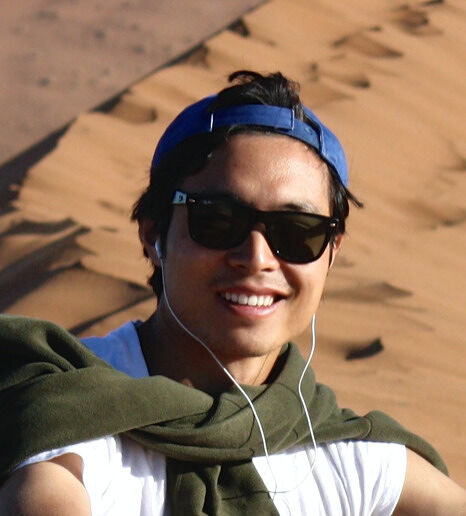 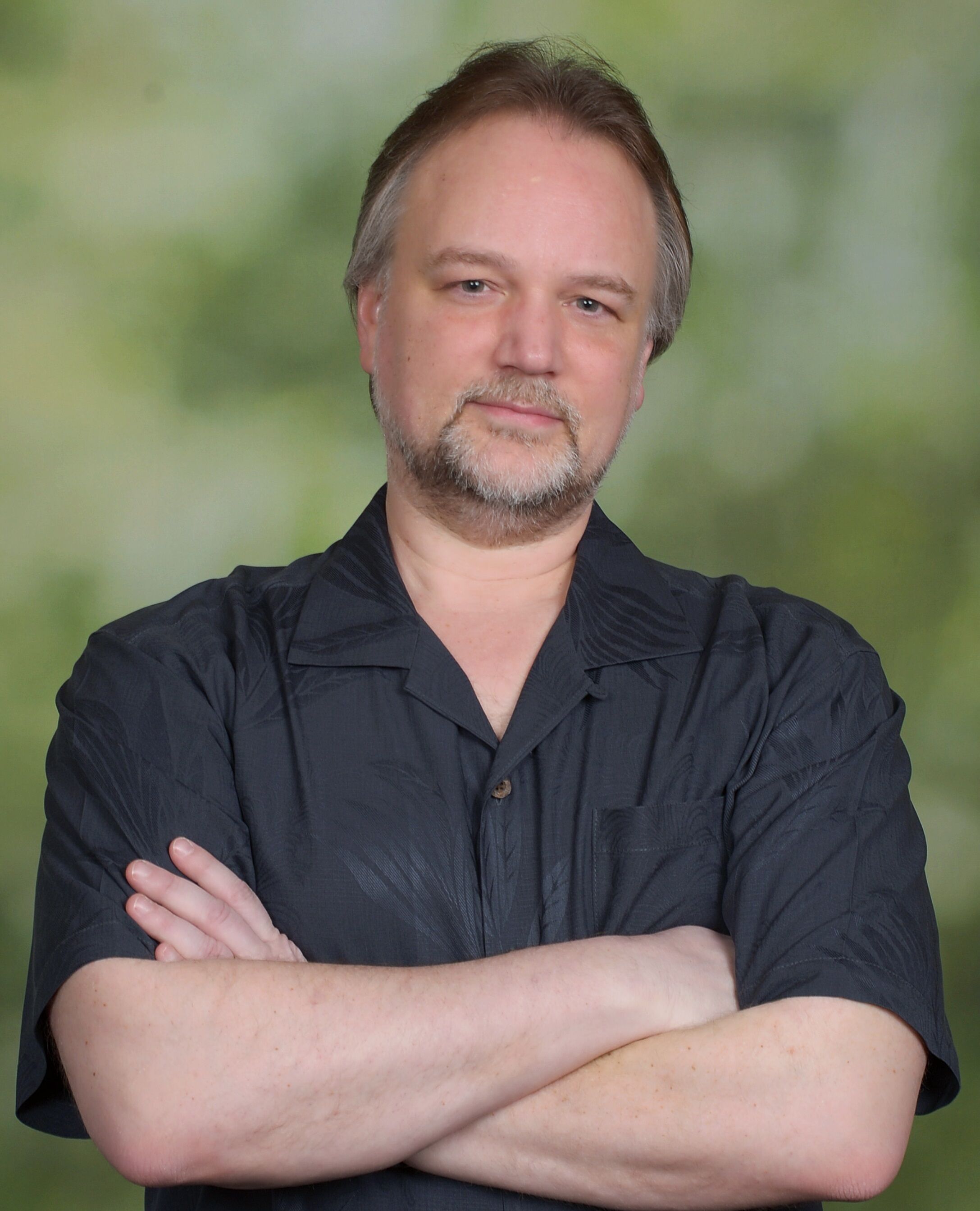 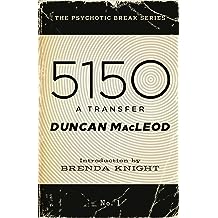 I've been kidnapped by aliens dressed as cops.

They moved me from their prison to a simulated hospital.

I can leave any time, but they won't let me. If I don't escape, they'll keep me here forever.

If I use the telephone, the phone company will sell my innermost secrets to the government.

If I take the medicine they give me, my brain will be replaced with cotton.

So yeah. I'm a few sandwiches short of a picnic.

5150: A Transfer Is Duncan MacLeod's debut novel. Fast-paced, frenetic, and unapologetically blunt, the novel takes the hero through a bout with psychosis that lasts for several months, during which he is jailed and transfered (5150'ed) to the mental hospital, where he remains until his psychotic episode dies down. Likened to William Burroughs' Naked Lunch and Sylvia Plath's Bell Jar, the novel is a profound portrait of the ravages of mental illness told from the point of view of the person suffering. 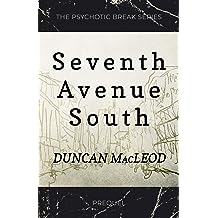 Seventh Avenue South (The Psychotic Break Series) Mar 15, 2020
by Duncan MacLeod
$5.01
Ethan Lloyd, a bright prep school student with perfect grades, shows great promise when he chooses to leave the remaining shreds of his family and move to New York City where he plans to go to college in the fall. Immersed in the world of the 1980’s “club kids”, he does his best to navigate the social world of the celebutante. The colorful characters that polka dot Ethan’s life are a new family, but not always a safe one. Mental illness, money, and low self-esteem gain the upper hand, forcing him to drop out of Columbia University and return home to San Francisco to face his demons.
7th Avenue South is a highly-demanded prequel to the 4-book Psychotic Break Series which documents Ethan’s struggles with drugs, psychosis and hospitalization. 7th Ave South lays the foundation and gives context to the circumstances that lead six months later to Ethan’s 5150 transfer to the mental hospital from jail. 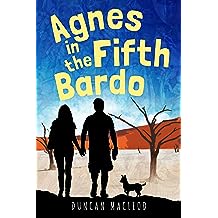 Immediately after being struck by a car, she finds herself on a conveyor belt in the afterlife.

There she joins forces with Jerry, her high school crush, and Patsy, an adorable dog who lived on her street.

The three dead souls travel together towards reincarnation, battling demons, warding off ill-intentioned angels, and defending their three-souled union to everyone they meet.
When Agnes finds a knife that can cut through illusions, the trio hack their way through the wilderness of the afterlife, tumbling from one adventure to another.
Read more
Other Formats: Paperback 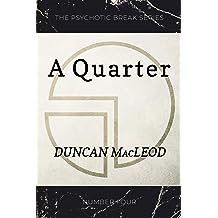 A Quarter (The Psychotic Break Series Book 4) Jan 14, 2019
by Duncan MacLeod
( 3 )
$4.10
How long does it take a casual user to become a heroin addict? Not as long as you think.
This fourth and final installment in the Psychotic Break Series sees Ethan struggling to rejoin society as drugs take center stage in his life. Home from Mexico with a shampoo bottle full of paregoric, Ethan drifts from job to job and house to house, unable to get his footing. The only thing that remains constant in his life is the relief heroin provides. The drug takes hold in tiny steps. He doesn't become a junkie overnight; he knows he is playing with fire.
The novel showcases San Francisco at the end of the 1980's. It was a period of upheavals everywhere - the Berlin Wall fell; San Francisco shook, and Microsoft took over the world. It was the last days of analog, when phone booths were more common than cell phones, snail mail  and typewriters were still favored over word processors.  A Quarter describes a San Francisco that vanished.
Read more
Other Formats: Paperback 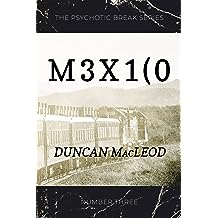 M3x1(0 (The Psychotic Break Series Book 3) Mar 4, 2018
by Duncan MacLeod
( 3 )
$7.99
Have you ever wanted to leave everything behind and go on a magical journey? This book will show you how.
During the 1988 financial crisis in Mexico, even a mentally ill, homeless American could live like a king. In this third installment, Ethan escapes the confines of the Mental Health system on his journey to Mexico. Along the way, he encounters shamans, witches, martial artists and one dashingly handsome psychic rich kid with a penchant for causing trouble. Each encounter changes the picaresque Ethan as he winds his way deep into the heart of this magical nation.
Read more
Other Formats: Paperback 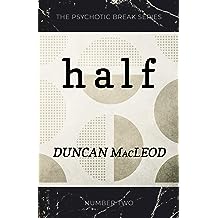 Half (The Psychotic Break Series Book 2) Nov 1, 2017
by Duncan MacLeod
( 5 )
$7.99
A halfway house is a lousy place to fall in love
Continuing right where "5150: A Transfer" left off, "Half" recounts the ongoing saga of Ethan Lloyd and his bid to break free of the mental health system while continuing the slow healing process.
Ethan befriends Michael G. Page, a complex character suffering from a much milder case of mental illness. Michael helps Ethan regain his sense of self and personal freedom that he lost in the hospital.
Half takes place in a very real location - Conard House, a Victorian Mansion in Pacific Heights converted into a halfway house for mental patients. The house, perched high atop the hill above Cow Hollow, provides an ironic contrast to the fate of the clients who live there. For many, this will be the only mansion they will ever call home.
There are setbacks. Ethan suffers from occasional relapses of paranoia, hallucinations and medical mismanagement. Despite these obstacles, he plans to escape to Mexico with his new crush, Chance.
Read more
Other Formats: Paperback