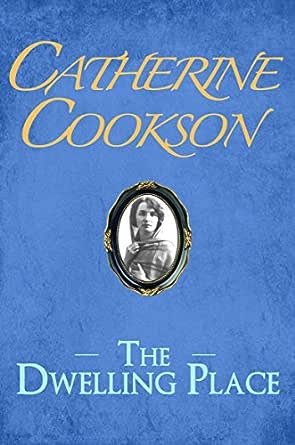 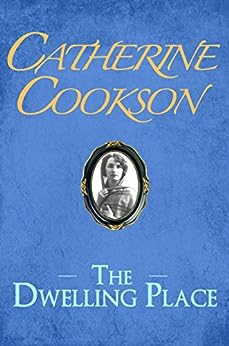 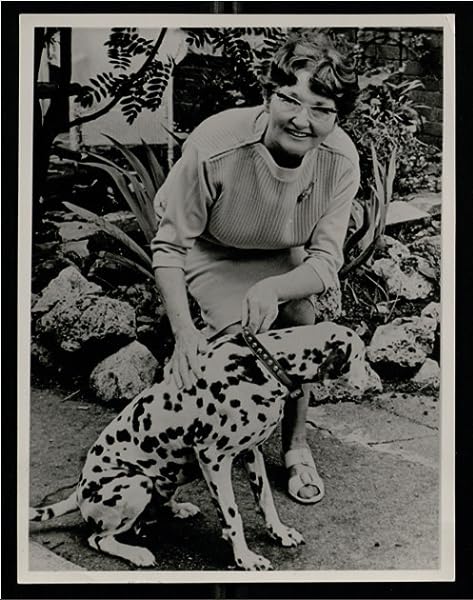 "Catherine Cookson is an icon; without her influence, I and many other authors would not have followed in her footsteps." * Val Wood * "Queen of raw family romances" * Telegraph * "Humour, toughness, resolution and generosity are Cookson virtues . . . In the specialised world of women's popular fiction, Cookson has created her own territory" * Helen Dunmore, The Times * "Catherine Cookson soars above her rivals" * Mail on Sunday * --This text refers to the paperback edition.

Catherine Cookson was born in Tyne Dock, the illegitimate daughter of a poverty-stricken woman, Kate, whom she believed to be her older sister. She began work in service but eventually moved south to Hastings, where she met and married Tom Cookson, a local grammar-school master. Although she was originally acclaimed as a regional writer - her novel The Round Tower won the Winifred Holtby Award for the best regional novel of 1968- her readership quickly spread throughout the world, and her many bestselling novels established her as one of the most popular of contemporary women novelists. After receiving an OBE in 1985, Catherine Cookson was created a Dame of the British Empire in1993. She was appointed an Honorary Fellow of St Hilda's College, Oxford, in 1997. For many years she lived near Newcastle upon Tyne. She died shortly before her ninety secondbirthday, in June 1998. --This text refers to the paperback edition.

8 1.5-hour cassettes --This text refers to an out of print or unavailable edition of this title.
Read more