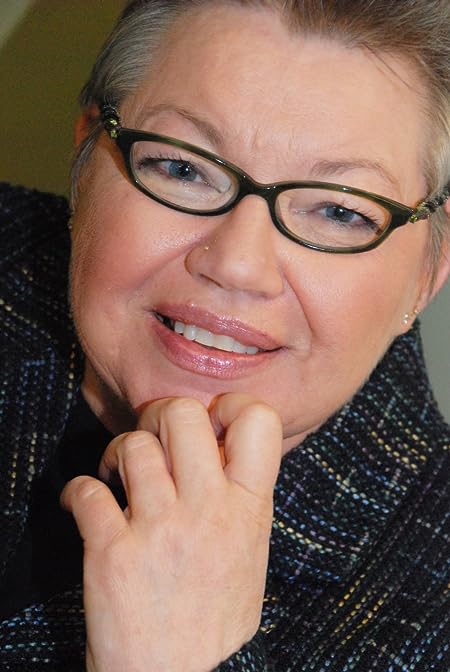 With the maiden name of Love, how could I not write romance? I was introduced to Georgette Heyer in college on rainy Sunday afternoon by my roommate. Sure, I should’ve been writing on the paper that was due, but who could put down The Talisman Ring once I was sucked into the world of romance.

I live in western Missouri with my husband, Dennis. I'm a former chef, and my hobbies include sewing, belly dancing, acting, and playing video games. I am a member of Romance Writers of America and my local chapter, Heartland Romance. 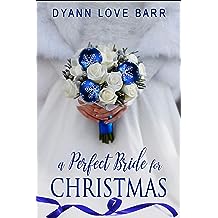 A Perfect Bride For Christmas Dec 17, 2018
by Dyann Love Barr
( 7 )
$2.99
Alex King wants to follow the family tradition and marry his perfect bride on Christmas Eve. There's one little hitch-Bianca dumps him at the altar. He wakes up in Vegas with a hangover, a ring on his finger, and in bed with his best friend, Zoe Hillman. She's overweight and plain, nothing at all like his image of the perfect wife. So begins the shortest Vegas marriage in history.
Zoe loved Alex from the moment he walked through the law firm's doors. He can charm the panties off any woman, but he's never tried it with her. The chance to grab for the golden ring is within her reach until everything blows up in her face. Now, five years later she returns to Kansas City with triplets in tow and a brand new look. Catering Alex' next wedding should prove interesting.
Read more
Other Formats: Paperback 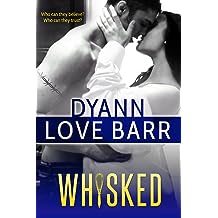 Whisked Apr 28, 2015
by Dyann Love Barr
( 6 )
$2.99
Take Frankie Delany, a personal chef with a big, nasty whisk. Mix in Sean Riley, a police detective with an equally big gun, throw in a dash of crazy drug dealer, and you get a recipe for murder and mayhem. Frankie refuses to get involved with the ex-DEA agent, now local cop. She’s had her fill of the law—until Sean’s kiss proves her wrong
Their timing sucks. Frankie’s brother, Josh, is accused of murder. All of the evidence points to the kid’s guilt, and the evidence never lies—or does it? When one taste of her will never be enough to satisfy him, he must choose between duty and love.