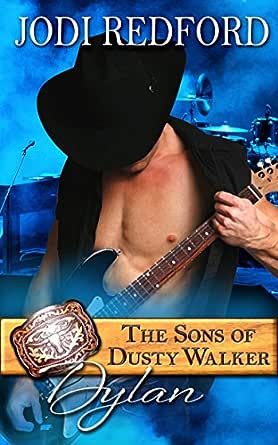 You've subscribed to The Sons of Dusty Walker! We will preorder your items within 24 hours of when they become available. When new books are released, we'll charge your default payment method for the lowest price available during the pre-order period.
Update your device or payment method, cancel individual pre-orders or your subscription at
Your Memberships & Subscriptions
There was an error. We were unable to process your subscription due to an error. Please refresh and try again. 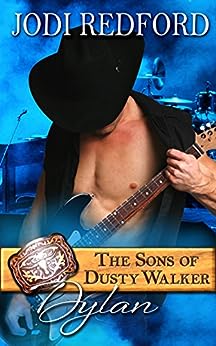 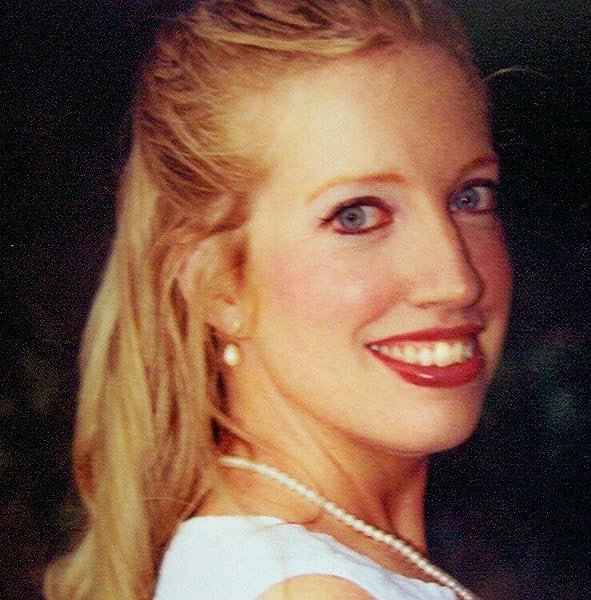 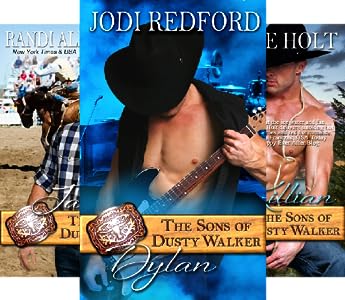 4.7 out of 5 stars
4.7 out of 5
76 global ratings
How are ratings calculated?
To calculate the overall star rating and percentage breakdown by star, we don’t use a simple average. Instead, our system considers things like how recent a review is and if the reviewer bought the item on Amazon. It also analyzes reviews to verify trustworthiness.
Top reviews

Each book can be read as a standalone; however, I highly recommend they be read in order. Each is a very fast read and are between 120 and 235 pages, mostly around 150.

So far I’ve only read Dylan’s book, but knowing the authors, I’m sure the others will be equally great-- my wife’s told me so, and she’s always right! Read the preview on the book pages for the background stories. Dusty Walker’s wife refused to have children, and Dusty was desperate to have sons. He went to the four corners of the country and had a son with four different women. He loved these women, and supported them completely, as well as his four sons.

Dusty and his wife are killed in an automobile accident. The four brothers, who know nothing of the other’s existence, are brought together for the reading of his will. He’s divided his $500 million company equally between the sons, but only if they spend a month together and decide to become a part of his company. Anyone who decides not to participate can sell his share to the others at $.50 on the dollar!

Dylan, who is a country music star, takes the first week. His first day on the job, he stops by the pharmacy and sees a young woman bent over showing the cutest butt he’s ever seen in his life. And as she stands up and turns around he immediately recognizes the rest of her as being most beautiful, sexy woman he’s ever seen--literally!

She is with her three-year-old son, and when he looks into Hunter’s face, Dylan is immediately shocked. Has he perhaps met her on one of his music tours? Dylan hates his father because he only saw him about a week each month, and he certainly did not know about the other three brothers. Zoe knows who Dylan is and she has a deep secret that she is unwilling to share with him-- something having nothing to do with her son Hunter.

She also harbors a deep hatred for her father who abandoned her, mainly because of his drinking. Zoe and Dylan both have a complicated love-hate relationship with their fathers. Will they be able to overcome the hate part of their feelings for their fathers, and be able to move on with their lives, letting go of all the past resentments? Will Dylan and Zoe perhaps find a life together? And where does Hunter fit into this picture? Will the four brothers get to know each other and bond together, letting go of their joint hatred for their father? Or will they abandon the business that Dusty has built over the years just for them?

cassknowzit
4.0 out of 5 stars Dusty Walker made awesome babies
Reviewed in the United States on May 11, 2015
Verified Purchase
I was ecstatic when I found out four of my favorite authors were collaborating on a series & couldn't wait to see how they pulled it off. Dylan by Jodi Redford is book 1 and I can't wait to read the others.
Zoe & Dylan are both awesome characters with daddy issues that could destroy their relationship if they don't resolve them. Jodi did an a great job portraying the emotions both characters felt for their fathers and for each other. The chemistry was so hot between them, that I was a little scared my Kindle might melt. All of the characters were so real, that I felt like I knew them personally. Overall this was a great story and I can't wait to find out how things go for the rest of Dusty's sons. I'd recommend this story to anyone that loves a good HEA with a few minor bumps on the way there.
Read more
Helpful
Comment Report abuse

LourinTop Contributor: Baby
5.0 out of 5 stars A rockstar cowboy =)
Reviewed in the United States on June 7, 2015
Verified Purchase
After learning of his father's death, Dylan flies to Kansas for Dusty Walker's will reading. Finding out he now has a quarter of the billion dollar company wasn't the only shock Dylan received. Learning he also had 3 half brothers from 3 different mothers was the biggest shock of all. Required to spend a week in his father's home and work in the business Dylan is just doing what's necessary to earn his part of the company to sell.

Four years ago Zoe had an amazing one night with Dylan. It was suppose to be the end there, but 9 months later came the biggest surprise left by Dylan. Zoe's had experience with musicians. She knows first hand the life of a rockstar and has no intention of putting her son through the same thing.

One twist of fate and now these two are brought back together. They must put aside their past hurts and look towards a new future without the hate of their fathers if they wish to start again together, as a family.
Read more
Helpful
Comment Report abuse

Terri Eaches
5.0 out of 5 stars Dylan...WOW!!!!
Reviewed in the United States on May 9, 2015
Verified Purchase
This is the 1st book in the series The Sons of Dusty Walker and I can't wait to read the rest. Dylan plays in a popular band and is informed at the reading of his father's will that he had 3 half brothers he never knew about. While fulfilling his part of the stipulations of the will he reconnected with someone from his past only to be hit with another shock. The emotions are as real as the characters, one minute I'm laughing out loud about a response at a surprise party then crying on the next page. This is definitely a great read, and it doesn't hurt that Dylan is HOT and gets even HOTTER with Zoe!!!

Get ready to snuggle up with this book, your favorite drink and no distractions because one you start reading you won't want to put it down!!

Margie Hager
5.0 out of 5 stars Sweet Love Song
Reviewed in the United States on April 30, 2015
Verified Purchase
I like the premise of this storyline with the four sons of Dusty Walker discovering the truth about who their father really was and that they have brothers to meet. Dusty Walker was quite a character and as proven in the end quite a wiley one. He wanted his sons to carry on his name and his business and he set them all up to accomplish this. Fortunately it ends up that some female persuation helps accomplish this outcome.

In this first story of the series about Dusty's youngest son, Dylan we find that true love may have to overcome some sour notes before the rhythm and the beat blend together to bring the hero, Dylan and the heroine, Zoe home together singing the same love song. I highly recommend this book.
Read more
Helpful
Comment Report abuse

Deb D
4.0 out of 5 stars Great read
Reviewed in the United States on May 25, 2015
Verified Purchase
Dylan: The Sons of Dusty Walker was my first book by Jodi Redford. I enjoyed this book from start to finish. Dylan and Zoe's story had it all, great characters, drama, humor (yes, I find sassy, cursing women funny,) and plenty of sizzle. There was even a little surprise twist that I didn't expect. This is a well written book and I look forward to reading more from Jodi Redford in the future. While this is book one of The Sons of Dusty Walker series, it is a complete book and not a cliffhanger. It can be read as a stand alone.
Read more
Helpful
Comment Report abuse
See all reviews