Add to Cart
$34.95
+ Free Shipping
Sold by: Tati’s Bookstore
Have one to sell?
Sell on Amazon
Flip to back Flip to front
Listen Playing... Paused   You're listening to a sample of the Audible audio edition.
Learn more
See this image 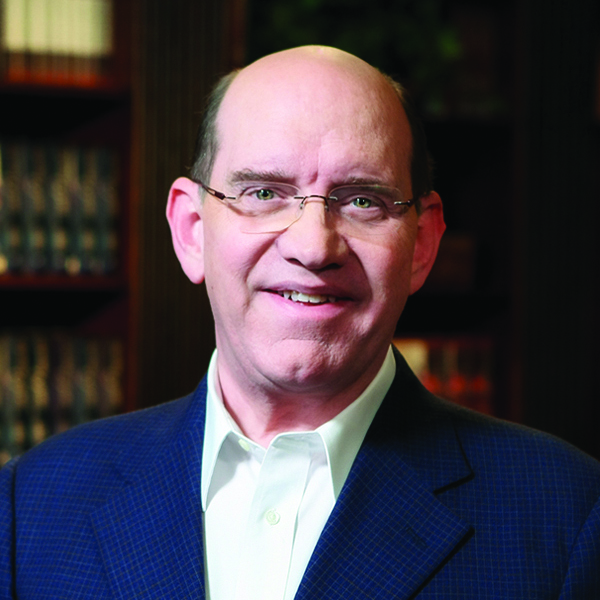 Rick Renner felt the call of God on his life at a very early age, During his teenage years he received from God a dramatic vision for his life and ministry. After graduating from the University of Oklahoma he served as associate pastor and pastor of several churches.

In 1985 Renner launched his Bible teaching ministry, traveling throughout the United States and worldwide. Within six years he had distributed thousands of teaching tapes and written five books, including Dream Thieves and the best-seller Dressed to Kilt

Renner expanded his U.S. ministry to the former Soviet Union in 1991. While teaching in a Bible school in Jelgava, Latvia, and holding crusades, he felt directed to reach people with the gospel through television. Good News With Rick Renner" is now reaching millions of people throughout the former Soviet Union, He also began the Good News Church in Riga, Latvia, and Teach All Nations, a Bible school for training pastors and workers.

Although based in Jelgava, Latvia. Renner and his wife, Denise, continue to minister regularly in America and Europe and maintain offices in Tulsa. Oklahoma, His most recent work is his new book me Dynamic Duo (Creation House, 1994). Through personal anecdotes and depth of teaching he encourages believers to press on to an intimate life in the Holy Spirit.

4.5 out of 5 stars
4.5 out of 5
38 customer ratings
How does Amazon calculate star ratings?
Amazon calculates a product’s star ratings based on a machine learned model instead of a raw data average. The model takes into account factors including the age of a rating, whether the ratings are from verified purchasers, and factors that establish reviewer trustworthiness.
Top reviews

ClipperMom
5.0 out of 5 stars Worth the Read!
Reviewed in the United States on January 27, 2017
Verified Purchase
A friend gave me a copy of this book, and I absolutely loved it! It's a relatively easy read, yet so deep that I couldn't wait to read it a second time just to soak it all in. Rick Renner did a great job of blending stories with scripture to help the average Christian recognize how God can work in their everyday life and offered ways to practically share their faith.
Read more
2 people found this helpful
Helpful
Comment Report abuse

Roland S.
5.0 out of 5 stars This book iswell written
Reviewed in the United States on June 20, 2013
Verified Purchase
I bought Rick Renners book Sparkling Gems also and I really enjoyed his style of teaching. I wanted to learn more on the Holy Spirit so I gave this book a try and wow ! what a great read for someone who struggles like myself for a deeper understanding of the third person of the trinity. Rick makes it so simple to grasp so you can quickly start to use this knowledge in your daily walk with the lord. After this wonderful teaching, Im now able to share what I have learned without folks walking away even more confused than before. This is my third book from this author and plan on many more..........
Read more
4 people found this helpful
Helpful
Comment Report abuse

Kathy J. Evans
5.0 out of 5 stars Dynamic Duo
Reviewed in the United States on February 15, 2014
Verified Purchase
Great book!! Spending time in the bible and praying brings you in close connection with the Holy Spirit. As you pray and go into your "secret place" the Holy Spirit gives you understanding and direction for what you are praying for and about.
Read more
3 people found this helpful
Helpful
Comment Report abuse

bailyboy
5.0 out of 5 stars Worth It!
Reviewed in the United States on February 23, 2014
Verified Purchase
Anything by Rick Renner is worth reading. This was interesting reading and helpful. Seems there is little written about the Holy Spirt and His work in our lives. This entire book reveals all we need to know and practice.
Read more
3 people found this helpful
Helpful
Comment Report abuse

Blue Sky Reader
4.0 out of 5 stars encouraging read
Reviewed in the United States on May 24, 2014
Verified Purchase
Build up your Spirit-man with this book by Rick Renner, and realize the power that God has already provided for you. Easy to read, and helpful in your walk with the Lord.
Read more
One person found this helpful
Helpful
Comment Report abuse

AMC
5.0 out of 5 stars More than I expected!
Reviewed in the United States on October 3, 2012
Verified Purchase
The Dynamic Duo - The Holy Spirit & You - I highly recommend serious believers read it. I have the help I need with me now. I learned how to tap in and experience the Holy Spirit's help every time I need Him.
Read more
4 people found this helpful
Helpful
Comment Report abuse

Hans Dieter Wulf
5.0 out of 5 stars A Classic
Reviewed in the United States on March 22, 2014
Verified Purchase
Dynamic Duo has been around for a long time. It is just as relevant today as it was when released years ago. It is one of Renner's better books.
Read more
Helpful
Comment Report abuse
See all reviews from the United States

Richard Lawal
4.0 out of 5 stars Good
Reviewed in the United Kingdom on May 7, 2013
Verified Purchase
It has been my desire to know more about our partnership with the HOLY SPIRIT. Rick Renner wrote not just a book, but a manual!
Read more
2 people found this helpful
Helpful
Sending feedback...
Thank you for your feedback.
Sorry, we failed to record your vote. Please try again
Report abuse

DJ
5.0 out of 5 stars DYNAMIC DUO
Reviewed in Canada on January 28, 2013
Verified Purchase
BUY, BUY THIS BOOK. WE'VE BOUGHT A FEW NOW. WOULDN'T WANT TO BE WITHOUT A COPY TO READ OR GIVE AWAY. ANOTHER WONDERFUL RICK RENNER BOOK.
Read more
Helpful
Sending feedback...
Thank you for your feedback.
Sorry, we failed to record your vote. Please try again
Report abuse