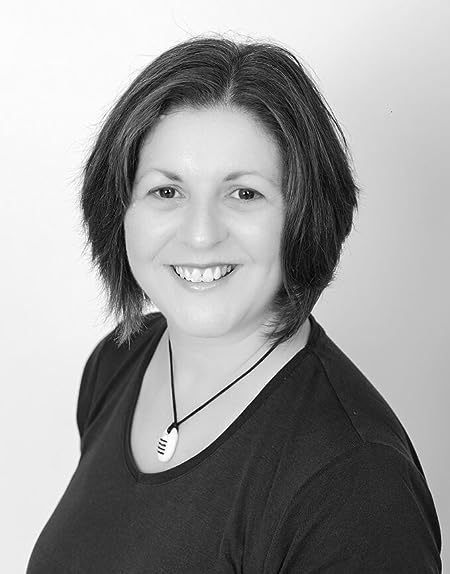 E S MOXON has had a lifelong passion for history and writing. A childhood filled with family visits to ancient burial sites and stone circles fuelled her imagination. Inspired by classic medieval tales and Norse sagas, she imagined herself inhabiting these Dark Ages and exploring the landscapes in her mind and continues to do so through her novels. When not lost in pages of the past, she lives in the UK with her family and their chocolate Labrador. 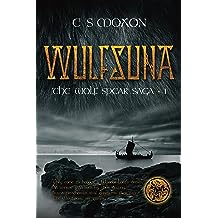 Torn apart when Rome abandoned Bryton, the Wulfsuna are a disparate tribe. Twenty years on, two long ships sail for the east fens to honour their Warrior-Lord’s dream and reunite with lost kin. Soon after landing however, a murderous betrayal divides loyalties, some craving revenge and others indignant on pursuing their Lord’s dream. Blood and brotherhood are tested to their deadly limits.

The discovery of a young Seer adds to the turmoil. Expelled from her village after foretelling of an attack by blue painted savages, the Wulfsuna are equally wary of the one they call ‘Nix’. None fear her more than Lord Wulfgar, who refuses to believe an ancient saga bearing his name, is weaving the Seer’s destiny into his own. But a treacherous rival threatens their fate and Wulfgar must accept the Seer’s magic may be all that can save them.
Read more
Other Formats: Hardcover , Paperback