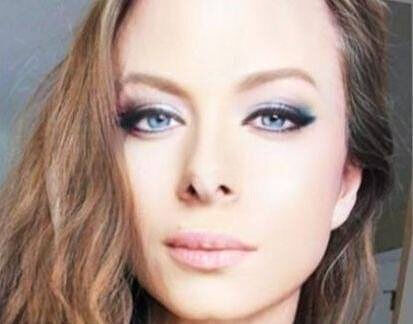 E.A. Justice is a fantasy fiction author and an avid reader. She has recently published her first novel Dream to Reality where crime enters the realm of fantasy. She is currently working on the second book in the series. When not writing she enjoys researching her family ancestry, cooking, and photography. She resides in Kentucky with her husband and two children.

You can find out more about E. A. Justice and their work(s) at https://www.eajusticebooks.com/ 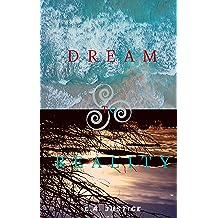 Alexandra Connell was only two-years-old when she was found wandering around the park at night alone. Twenty-two years later the same question still burns in the back of her mind unanswered. Where did she come from? She is a young woman with an unknown past and a future still yet to be written. Will she let her past continue to rule over her or will she become the woman she is meant to be?

Most humans spend their lives unaware of the true nature of the world around them. We all have one foot in the human plane and the other in the plane of magic. This plane of magic is inhabited by everything we were taught as children to be fantasy and nothing more. This is a world very few see, but is as real as you and I. For Alexandra Connell, her two worlds are about to collide.

Daniel Ramsay was born in Dornoch, Highlands of Scotland 1720. Making a move to the U.S. was supposed to be a welcoming change, but after meeting Alexandra, his past comes rushing back with a long-buried need to protect her at all cost. Even going against his comrade who supposedly died during The Battle of Culloden in 1745.