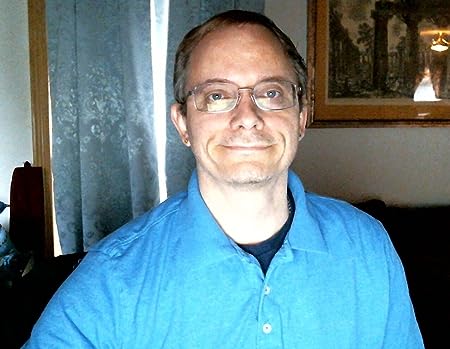 E. L. Reedy was born and raised in Iowa, where he devoured tomes of fantasy, sci-fi, and young adult novels as a child. In his free time, he is an avid gamer (D&D and Pathfinder). He has traveled the world as a soldier in the U.S. Army and now lives in Iowa, wherewith his writing partner continues to pen works in the realms of Fantasy and Horror in the Young Adult Universe. 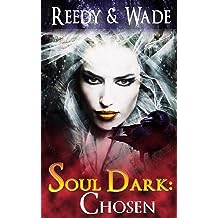 Lukas Reid is a good-natured 16-year-old farm kid. He loves his little brother and his parents, and he does okay in school. But he has issues. He can’t understand why the neighbor girl looks at him that way, or the way it makes him feel. He sees visions of places far and near, in the now and in the past. And in his free time, he practices magic—gifts handed over for 10,000 years in a Druidic tribe that serves an ancient Goddess. Lukas just wants to figure it all out, to just be a normal kid, but…

A war is coming between Lukas’ Goddess and an ancient Demon King.

The tragic death of his parents shakes his faith, and with the sudden loss of his remaining family it is shattered. Blinded by rage, Lukas turns away from his friends and trains under a deceptive, yet formidable master to hone his magic and prevent the demon’s final objective--obliteration of all life on earth.

War begins! A forged weapon, Lukas rejoins his friends and sets after the Demon King.

From a hidden crypt, where evil lies waiting, to the Iowa countryside, they battle to prevent the end of all they know. Lukas must overcome his doubts and allow the Light to work through him--to defeat both the foe of his Goddess and a new more familiar one.

Soul Dark: Chosen is a coming of age tale in the modern-day world when a war between ancient deities and demons culminates in a winner-takes-all battle that could determine the fate of all mankind. 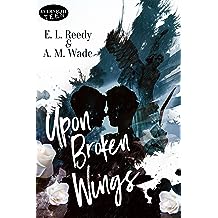 Bound by a dark act of hate and despair, high school freshmen, Andrew and Kiernan, learn that their untimely deaths did not bring an end to their pain, but only began the suffering of those left behind. While his lost memories return, Andrew must master seemingly impossible feats, both spiritual and physical.

As a dark spirit stalks Kiernan through the borderlands of life and death, he must also face the pain his actions have caused his loved ones. To save both their souls, Andrew must convince Kiernan to return to life and open his eyes to the love and beauty which had always been there.
Read more
Other Formats: Paperback