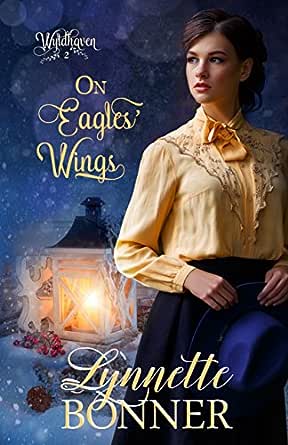 You've subscribed to Wyldhaven! We will preorder your items within 24 hours of when they become available. When new books are released, we'll charge your default payment method for the lowest price available during the pre-order period.
Update your device or payment method, cancel individual pre-orders or your subscription at
Your Memberships & Subscriptions
There was an error. We were unable to process your subscription due to an error. Please refresh and try again. 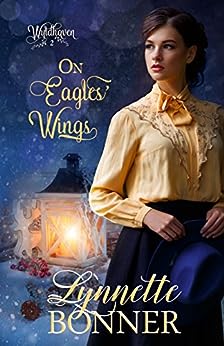 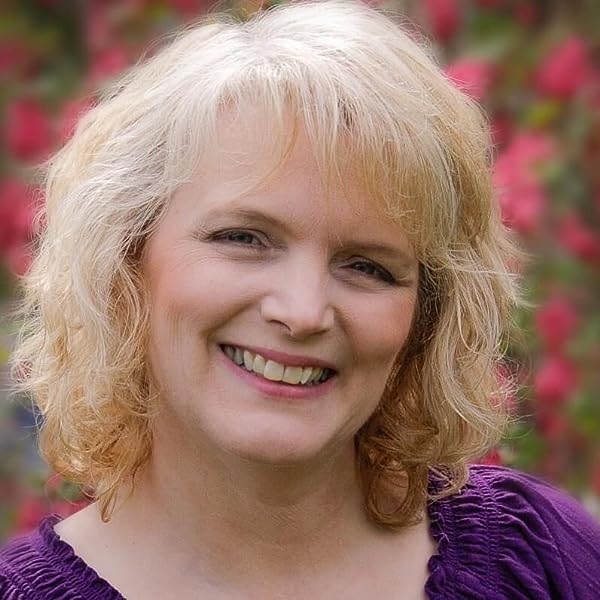 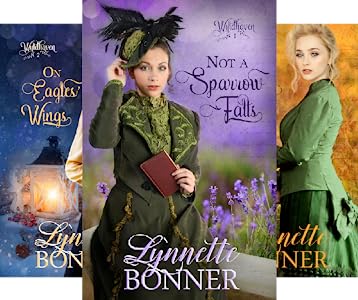 4.9 out of 5 stars
4.9 out of 5
83 global ratings
How are ratings calculated?
To calculate the overall star rating and percentage breakdown by star, we don’t use a simple average. Instead, our system considers things like how recent a review is and if the reviewer bought the item on Amazon. It also analyzes reviews to verify trustworthiness.
Top reviews

kahmusic
5.0 out of 5 stars Great Book!
Reviewed in the United States on December 5, 2017
Verified Purchase
On Eagles Wings is the second book in the Wyldehaven series by Lynette Bonner. I enjoyed the book so much I found myself reading too fast and had to make myself slow down. The story continues with Dixie. It tells what her past is and explains the mystery that surrounded her in book one. When you think you have the plot line figured out things take a sudden twist and the reader is going dawn a different trail. All ends well but I hope this is not the last book in the series. It could end now and be ok. There are no real cliff hangers but I want to invest more time with these wonderful ćharacters. Thank you for a great book!
Read more
3 people found this helpful
Helpful
Comment Report abuse

P. Augustus
5.0 out of 5 stars Captivating
Reviewed in the United States on March 20, 2020
Verified Purchase
Lynette writes stories that seen to flow seemlessly from one though it subject to the next. I love how she Incorporated many characters into her stories and shows us how each character intersects with many other characters, much like our own lives. The overall theme of this book is forgiveness. Forgiveness of others and of ourselves. You will not be disappointed with this second book in the Wyldhaven book series.
Read more
One person found this helpful
Helpful
Comment Report abuse

Angela
5.0 out of 5 stars A worthy sequel
Reviewed in the United States on January 6, 2018
Verified Purchase
I was fortunate to get to read both Not a Sparrow Falls and On Eagles’ Wings back to back so it was more like a complete narrative rather than two separate books.

It’s always great to get to see side characters from the first book take centre stage and I had loved both Dixie and the town doctor in equal measure and couldn’t wait to see their story unfold.

Dixie is a complicated character with some pretty tough to resolve issues which made the story one you simply flew through just to see how on earth it was going to be resolved. Also was nice to have a slightly but not too heavy handed Christmas setting which played into the time of year for it’s release.

Definitely a keeper and can’t wait to go back to Wyldhaven again.
Read more
One person found this helpful
Helpful
Comment Report abuse

Clarice J. Roghair
5.0 out of 5 stars Don't figure on being bored with this story
Reviewed in the United States on December 20, 2017
Verified Purchase
Since I am a bit familiar with the countryside of Cle Elum, WA, this tale allowed me to feel like I was right there, holding my breath when a less-than-normal leech tried to take control of something or rather someone, whom he should have left alone. I managed to sleep a few hours between reading sessions and even got a little work done, but not much. Just had to find out what happened to some fascinating characters.
Read more
2 people found this helpful
Helpful
Comment Report abuse

June
5.0 out of 5 stars Very enjoyable book!
Reviewed in the United States on December 11, 2017
Verified Purchase
Lynnette Bonner does it again. Characters that you'll love, and characters that you'll love to hate. We have Dixie, the owner of the boarding house who has her secrets about her past. And the doctor who's got his eye on Dixie, until he learns of her past. And when her past catches up to her, the story takes a whole new twist. Why is there a Marshall passing through? In Wyldhaven book 2, we also spend some time with a couple of the young people in town and enjoy the Christmas festival. Looking forward to reading book 3 when it comes out.
Read more
One person found this helpful
Helpful
Comment Report abuse

JANE QUAIL
5.0 out of 5 stars Excitement, danger, and Romance throughout this story attract the thrill-seeking reader
Reviewed in the United States on January 19, 2018
Verified Purchase
Dixie and Flynn have a somewhat predictable push pull relationship, but include interaction with nefarious and scandalous other characters. Evil intents and accidental crashes with unexpected tragedy add much interest to the story line. Highly recommended. Especially uplifting parts are Scriptural references and applicable, Biblical truths...
Read more
2 people found this helpful
Helpful
Comment Report abuse

Verna Jean
5.0 out of 5 stars And the story of Wyldhaven continues
Reviewed in the United States on December 15, 2017
Verified Purchase
Loved continuing to watch the new town of Wyldhaven grow. The characters come alive as trials abound. Through it all, their hope in God allows them to grow as their faith is tested. Thanks again for another beautiful story Ms. Bonner.
Read more
2 people found this helpful
Helpful
Comment Report abuse

Nancy Werner
5.0 out of 5 stars How heartache can lead to a love match for ever.
Reviewed in the United States on November 28, 2019
Verified Purchase
This is one well written book that I dearly love reading. The storyline was marvelous with a wonderful plot about forgiveness that played beautifully. The characters were fantasy and very interesting. This book was a page turner.
Read more
Helpful
Comment Report abuse
See all reviews