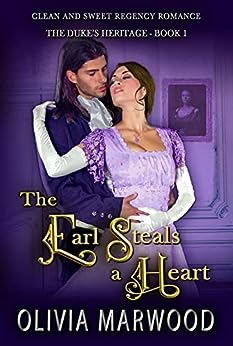 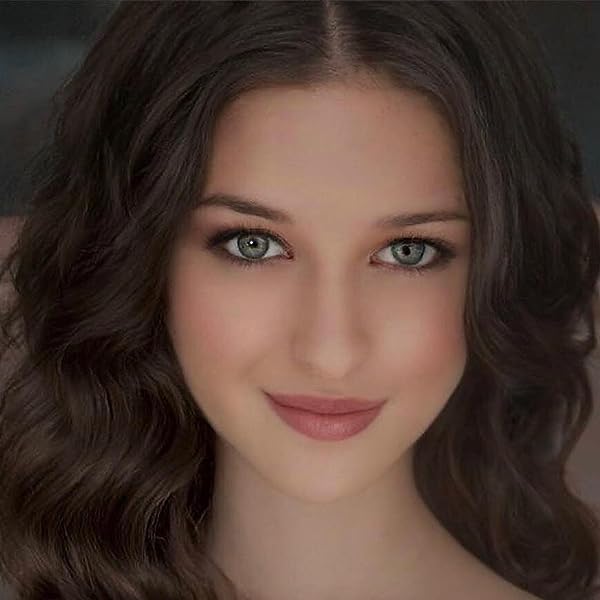 by Olivia Marwood (Author) Format: Kindle Edition
Book 2 of 2: The Duke's Heritage
See all formats and editions
Sorry, there was a problem loading this page. Try again.

A Viscount’s volatile daughter, an Earl deceived, a wild rumour, a threat to everything they hope for, a love worth fighting for against all odds.

The Honourable Miss Susan Wingfield, the practical and somewhat temperamental second daughter of the late Viscount of Gainsbourne, never believed in love at first sight… until she shared a dance with the Earl of Seabury at the Thistlewayte Hall Yuletide Ball. By the end of the night, Lord Seabury seemed rather enamoured of Susan, as well - or so she thought.

Neville Hastings, the Earl of Seabury, had every intention of pursuing Miss Wingfield’s hand in marriage after she won his heart at the Thistlewayte Ball. She was breathtakingly beautiful and possessed of a depth of feeling he’d never witnessed in any other woman. But before he could put that plan into action, he heard a shocking rumour, which stole his hopes in a moment.

In London, in preparation for her first Season out in society, Susan hoped and expected to have many opportunities to get to know Lord Seabury better – after all, he was her brother-in-law’s best friend! But now, more than a month has passed, and Lord Seabury seems to be avoiding her - she cannot begin to fathom what might have happened. After the way that Lord Seabury piqued her interest, not to mention engaging her affections, at the Yuletide Ball, the fact that he has not called makes no sense.

Until, that is, Susan discovers the same rumour that the Earl heard… and meets the man who declares the rumour true… Is Miss Wingfield truly promised in marriage to another man? Is there any hope of future happiness for Miss Wingfield and Lord Seabury?

If you love escaping into the Regency era via clean and sweet romances filled with close-knit families, relatable characters, and a guaranteed happily ever after in each book, The Duke’s Heritage is the series for you.

Although each book in this series may be read as a standalone, readers may gain more pleasure from reading the books of The Duke’s Heritage in the order in which they are released.

Limited-Time Offer
Join Audible Premium Plus for 60% off. Get this deal
Books In This Series (2 Books)
Complete Series
The Duke's Heritage
Kindle Edition
Page 1 of 1Start OverPage 1 of 1
Previous page
Next page

Olivia Marwood is a quiet, reclusive bookworm who writes clean and sweet Regency romances, spending much of her time immersed in the worlds she creates, surrounded by her beloved characters. She loves nothing more than when fictional characters get the happily-ever-after ending they deserve.

When Olivia is not weaving words and spinning romantic tales, she loves to crochet, cross-stitch, savor a good cup of tea, and read. She also adores spending time with the two most important men in her life, her husband and her son.

Olivia comes from a large extended family, and she has remained close with many of them. Her family is a constant source of inspiration to her.

You can connect with Olivia and subscribe to her newsletter at https://sleek.bio/olivia.marwood.

Linda C
5.0 out of 5 stars From troubled to happiness
Reviewed in the United States 🇺🇸 on April 28, 2022
Verified Purchase
I couldn't get enough of this story and was somewhat disappointed that it ended so soon. I think it was a great novel and hope to see more from the author in the future.
Read more
Helpful
Report abuse