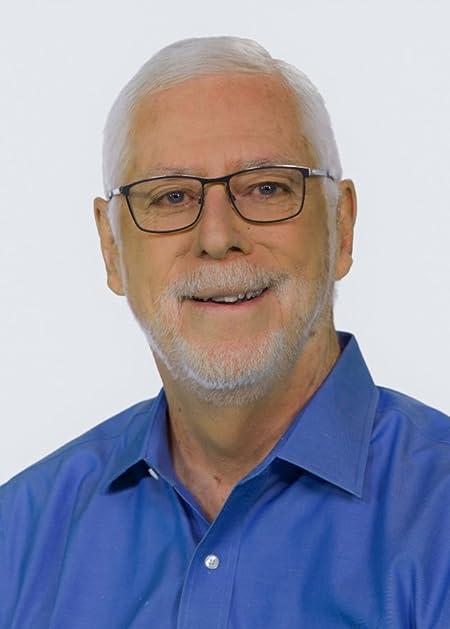 Born in Ft. Lauderdale and raised in West Palm Beach, Fl, Earl Stewart graduated from Palm Beach High in 1958. He attended the University of Florida and received a BS in Physics in 1963. He earned a Master of Science degree in Industrial Administration from Purdue University in 1964 and worked for four years at Westinghouse Corporation as an Electronics Engineer.

Earl comes from a family that has been in the automobile business in West Palm Beach since 1937. He joined his father and older brother in business with Stewart Automotive Group in 1968. He established the first Mazda dealership in the Eastern United States in August of 1970. In 1975 the company secured a Toyota franchise, now known as Earl Stewart Toyota of North Palm Beach.

Earl Stewart has been featured in news coverage by CNN, CBS News, Fox News, The Wall Street Journal, The New York Times, U.S. News and World Report, Business Week and locally in The Palm Beach Post, The Sun Sentinel and the South Florida Business Journal for pro-consumer and anti-car dealer positions. Earl is well known for pioneering unorthodox customer service methods like his famous red phone hotlines and the implementation of his Earl Stewart Code that guides the conduct of all employees.

Earl currently is featured as a weekly contributor to The Hometown News and Florida Weekly, writing weekly columns on a variety of automotive and consumer-related topics. He has a blog site offering advice to consumers on buying and servicing cars, www.EarlOnCars.com. Earl also stars on a live weekly radio talk show with his wife, noted consumer and women’s rights advocate Nancy Stewart, which airs Saturday mornings from 8 AM – 10 PM on 95.9 FM True Oldies Florida. Earl and Nancy’s radio show can be streamed online at www.StreamEarlOnCars.com. Earl’s first book, Confessions of a Recovering Car Dealer, was published in the fall of 2012 and offers unique insights into the car business and serves as a useful reference manual to anyone wary of walking into a car dealership. 100% of the sale proceeds are donated his favorite charity, Big Dog Ranch Rescue, www.BDRR.org. 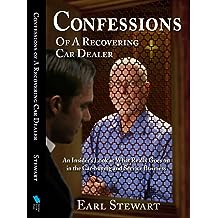