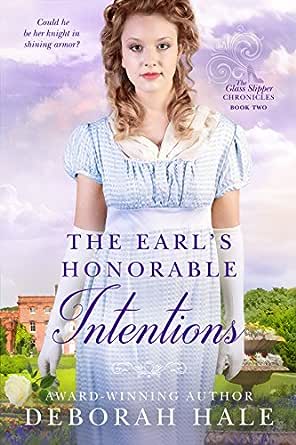 You've subscribed to The Glass Slipper Chronicles! We will preorder your items within 24 hours of when they become available. When new books are released, we'll charge your default payment method for the lowest price available during the pre-order period.
Update your device or payment method, cancel individual pre-orders or your subscription at
Your Memberships & Subscriptions
There was an error. We were unable to process your subscription due to an error. Please refresh and try again. 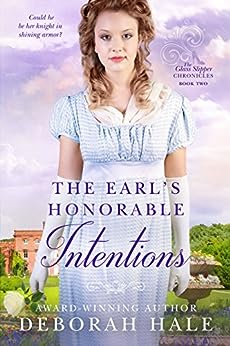 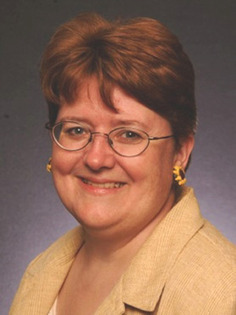 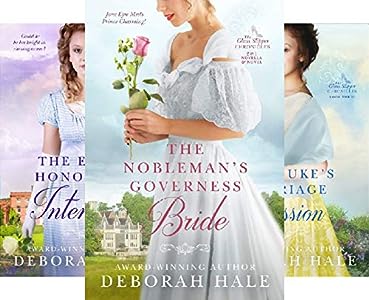 4.3 out of 5 stars
4.3 out of 5
34 global ratings
How are ratings calculated?
To calculate the overall star rating and percentage breakdown by star, we don’t use a simple average. Instead, our system considers things like how recent a review is and if the reviewer bought the item on Amazon. It also analyzes reviews to verify trustworthiness.
Top reviews

Bethany Swafford
4.0 out of 5 stars An Unlikely Cinderella Couple
Reviewed in the United States on June 24, 2019
Verified Purchase
Hannah Fletcher is determined to fulfill her promise to her now dead mistress to look after the children in her care. When Colonel Gavin Romney, Earl of Hawkehurst, arrives from battle, injured and exhausted, she decides to use the time to help him bond with his children. Can these two readjust the judgments they made about each other and find love along the way?

This one left me conflicted. They both made vows to dying vows, but neither one was willing to see things from the other's point of view. Hannah herself annoyed me the majority of the time. While I could understand her feelings, I found her to be pushy and I found myself skimming over much of her dialogue.

Gavin did not annoy me as much, but he did make me roll my eyes quite a bit. I'm hoping the rest of the series is a bit more entertaining. (less)
Read more
Helpful
Report abuse

shanabanana
4.0 out of 5 stars Lots of history about Napoleon
Reviewed in the United States on January 5, 2019
Verified Purchase
Because this was a story about a man dealing with the loss of his best friend at Waterloo and the promise made, it was a bit too much war and Napoleon. But the story did give you more insight for why men choose war over family. The romance part was more a counseling for the soldier and the governess. Each had previous, negative family experiences to get over. It was a lovely read and the immense research of that part of history was appreciated.
Read more
Helpful
Report abuse

Donna S.
4.0 out of 5 stars Misunderstandings
Reviewed in the United States on January 14, 2018
Verified Purchase
I love these novels about this group of young orphans who helped each other survive and find their happily ever after that they all assumed would never be them. Wow... that was a mouth full! There are many meaningful moments that are very inspiring. Here is an example: “I put so much energy into guilt and regret, yet they could not change a single moment of my past. All they did was spoil the present and threaten my future.” Very profound.
Read more
Helpful
Report abuse

Marci Goodwin
4.0 out of 5 stars Sweet story of unconditional love
Reviewed in the United States on May 8, 2020
Verified Purchase
I really enjoy these stories of the 5 orphans but the only suggestion I might give is this. Please shorten the poor ramblings of the characters minds. My goodness I had to skip over some of the ridiculous conclusions these characters come up with.
Read more
Helpful
Report abuse

Kindle Customer
5.0 out of 5 stars Great series
Reviewed in the United States on June 20, 2018
Verified Purchase
Knowledge does help bring understanding. As Gavin and Hannah learn more about each other it brings understanding of the reason for their actions, close family ties and eventually love. This group of ladies have certainly earned the love they find.
Read more
Helpful
Report abuse

momofsix
3.0 out of 5 stars Good, but not one of my favorite by this author.
Reviewed in the United States on September 1, 2019
Verified Purchase
The story was cute, but not something for me to gush about. It was worth reading, just not amazing.
Read more
Helpful
Report abuse

quietalice
5.0 out of 5 stars An uplifting love story.
Reviewed in the United States on May 28, 2018
Verified Purchase
I like period romances. I enjoy characters that cause one to consider the landscapes within our minds.
This book does all that while keeping you interested and aching to turn the next page.
Read more
Helpful
Report abuse
See all reviews

Kindle Customer Carol pike (love regency fiction)with a good story line.
4.0 out of 5 stars Good follow book
Reviewed in the United Kingdom on July 31, 2018
Verified Purchase
A nice follow story in the series, with all the friends from the same school incorporated in the book. Pleasant read.
Read more
One person found this helpful
Report abuse
See all reviews