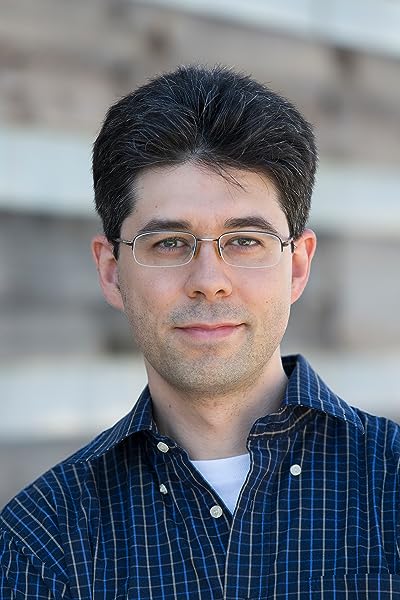 "... one of the most exciting debut collections in recent memory." --John Freeman, The Boston Globe

"... These stories are not the promising work of a first-time author. They are already a promise fulfilled--wise, bright, and deep with sympathy." --Alec Solomita, The New Republic

"In each of these stylistically old-school yet freshly envisioned morality tales, Penkov burnishes brute circumstances to surprising beauty." --Elle

"...An unapologetic love letter to a culture of many colors." --Kirkus Review

Miroslav Penkov was born in 1982 in Bulgaria. He arrived in America in 2001 and completed a bachelor's degree in psychology and an M.F.A. in creative writing at the University of Arkansas. His stories have appeared in A Public Space, Granta, One Story, Orion, The Southern Review, The Best American Short Stories 2008, The PEN/O. Henry Prize Stories 2012, The Best American Nonrequired Reading 2013. Winner of the BBC International Short Story Award 2012 and the Eudora Welty Prize, he was also a finalist for the 2012 William Saroyan International Prize for Writing. His debut collection, EAST OF THE WEST, has been published in a dozen countries. In 2014-15, he will be mentored by Michael Ondaatje as part of the Rolex Mentor and Protégé Arts Initiative. Miroslav teaches creative writing at the University of North Texas, where he is a fiction editor for the American Literary Review.