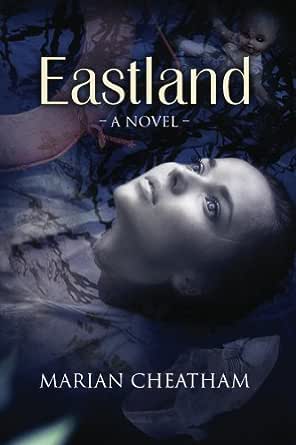 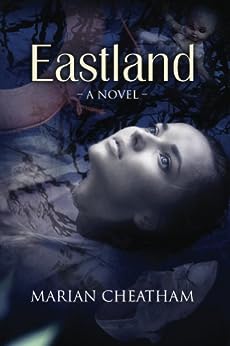 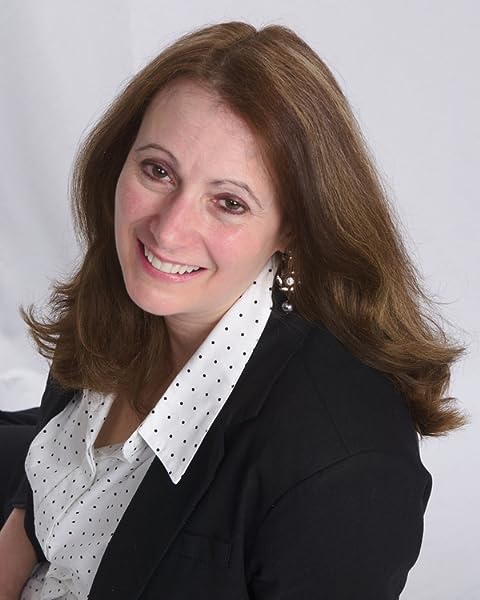 Eastland is historical fiction about Chicago's greatest loss-of-life disaster. In the pages of this novel, you will experience the terror, helplessness, and despair of that tragic event as told through the eyes of teen, Dee Pageau. But Eastland is more than the disaster. It's the tale of a community and an iconic American company, both devastated by the untimely deaths of 844 men, women, and children. Eastland is at times, raw, but I hope you will stay with Dee till the very end of her story.

(Eastland is a re-issue of Merely Dee, with a dramatic new cover, a new first chapter, an unexpected twist at the end, and plenty of surprises in between)

"Eastland is a magnificent tale of a young girl's survival of one of the worst disasters in Chicago's history. Marian Cheatham has done a wonderful job of weaving Dee's story into the events of that horrific day in 1915. The vivid storytelling and close attention to detail transport the reader back a hundred years, capturing the era beautifully."

Marian Cheatham lives in a suburb of Chicago with her family and their menagerie of pets.A graduate of Northern Illinois University, Marian taught Special Education in Cicero for several years before becoming a full-time writer of Young Adult fiction.

Marian became fascinated with the real-life story of the SS Eastland because of her family connection to the disaster. You can read all the details in her Author's Notes.
Read more

Sarah L. Gruwell
4.0 out of 5 stars Great Historical Details, But Oh That Main Character!
Reviewed in the United States on July 15, 2014
Verified Purchase
The author's historical research in this work is top notch. The reader is drawn into a tense story of survival and a community's struggle to overcome tragedy and sorrow. I had personally never heard of the Eastland, and the vast scope of the loss of life was staggering. I'm actually surprised there's not more out there on a tragedy of this size, fictional and non. I really enjoyed how the author also shows us the aftermath of the Eastland disaster; it's actually the focus for most of the novel. We get to see how the loss of family members affected those behind, both emotionally and financially.

However, I do wish that the main character, who the story is pretty much completely told through, was more relatable to me, or even more likable overall. I could feel the pain and scope of the story as told through her eyes; she did feel like she really mourned her friend and fellow co-workers. Yet, there seemed to be a very real lack of maturity to her. For parts of the story, she juggled two men, relationship-wise, even doing so right in front of both at the same time. It almost felt like she was playing one off the other, and I hate that in female characters. She also seemed to be very focused on how everything was affecting her rather than everyone else.

I'm definitely giving this book a solid four because the historical research and world-building are incredibly done. The reader experiences the tragedy and aftermath vividly and learns at the same time. Yet, I really wish the main character won the hearts of readers as quickly, at least this reader. She felt very shallow and immature, even after the Eastland disaster happened. But give this book a read, if only for the historical and emotional experience. It's a doozy.

Marci McCarthy
5.0 out of 5 stars The Eastland disaster was such a horror, we need to come to grips with it...
Reviewed in the United States on March 11, 2015
Verified Purchase
The Eastland disaster was such a horror, we need to come to grips with it using all forms of literature. There have been a few non-fiction books, a play, and, now in this book, Eastland, A Novel, a fictional account told through the eyes of a young woman on the ship when it capsized. This story, by Marian Cheatham, is engaging largely because it is told from the perspective of a young person--an important viewpoint, as most of the Eastland victims were taken early, in the bloom of life. There are nice touches throughout: a watch pin, which is both a period detail and heartfelt memorial, candles blazing from alternating homes of families who lost loved ones, a first-person account inside a dreadful mass morgue, a feel for the emerging world of light industrial work. The book closes with an author's note, revealing a personal connection to the Eastland drama, which drove Ms. Cheatham to research and write her novel. I read that enlightening information last, which gave it real punch when I discovered it. The sheer attention to historical detail and the day-to-day feel of real life in dusty, smelly Chicago in the early twentieth century combine to make this an enjoyable read.

Michael McCarthy, author, Ashes Under Water: The SS Eastland and the Shipwreck that Shook America

V. Rundell of V's Reads
5.0 out of 5 stars Realistic, harrowing, and heart-stoppingly beautiful
Reviewed in the United States on March 7, 2014
The SS Eastland capsized in the Chicago River at 7:30am on July 24, 1915 killing 844 passengers. This novel follows the horror of the event and its gruesome aftermath through the eyes of Dee Pageau, a seventeen year-old employee of the Western Electric Company who had hired the steamer to transport workers and their families to Michigan City, Indiana for the company’s annual picnic.

While many stories take the reader to new and exotic worlds, this captivating historical novel recounts the tragedy of the SS Eastland in a way that transports the reader to a world before house phones, a time when ice boxes, streetcars, and milk delivery was the norm.

Dee is aboard the Hurricane (top) Deck of the Eastland, chatting with her best friend Mae’s brother, Karel, when the ship lists, and then capsizes. Mae was trapped belowdecks, and Karel—after ensuring Dee is safely settled on the ship’s hull--dives into the putrid water to find his younger sister.

Hours later, having witnessed more dead bodies than survivors recovered, shock has set in for Dee. Desperate without her childhood friend, she nearly topples into the murky depths, but is rescued (again) by a crewman—Lars.

Dee is whisked off the boat and driven back to the grief-ravaged streets of suburban Cicero—home to Western Electric’s headquarters and many of its employees. Then the long hunt begins to track down the missing Mae.

This meticulously researched work provides a rare glimpse into a tragedy that consumed Chicago. Dee and Karol search hospital after hospital only to be ushered ever closer to the makeshift morgue. Days of mourning and wakes, enormous funeral masses presided over by the Bishop. Through this melancholy, Dee realizes that she must remain strong. Stronger than she ever had to be, before. At times, she is bolstered by Karol and Lars—both men who survived the harrowing ordeal and recognize the need for moving on with life.

In the week following the tragedy, Dee returns to work—finding that only one other woman in her 30-person division had survived. The loss of so many workers propels Dee into a managerial position—but she struggles to get over the loss of so many of her friends.

The development of not one, but two, potential romantic entanglements allows Dee to grow further out of her meek shell. Being a survivor will do that, too.

Dee learns, like Karol and Lars, to appreciate the best things in life. Despite the gruesome event and realistic setting, the hopeful ending and clear promise of love will resonate for young and old alike. I loved this book and recommend it to all fans of romance, historical fiction and YA romance.