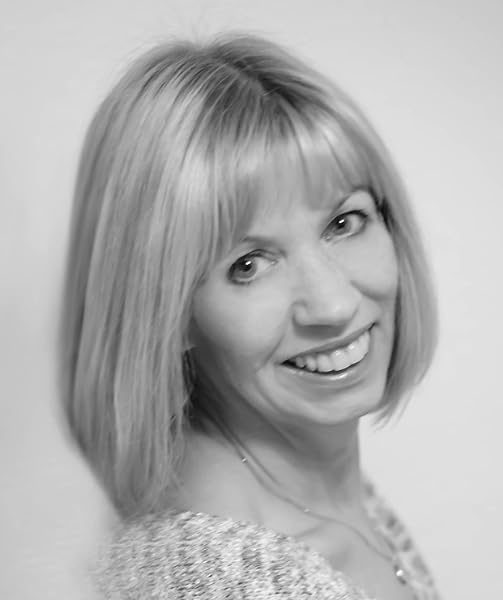 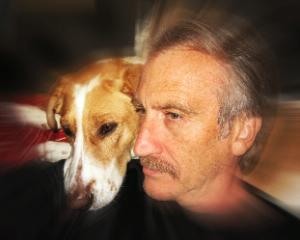 Using the beautiful Gilded Tarot deck, learn how the seventy-eight cards link to one another and provide insight as their unique energies merge in the Cross of Truth, the Celtic Cross, and other spreads. There is even a list of card combinations that commonly indicate specific events—such as pregnancy, a wedding, a new job, and more. Also included in the Easy Tarot Handbook:

For Josephine Ellershaw, the Tarot has been a constant life companion on a personal journey that spans more than three decades. Alongside her business background she has many years of experience providing readings, healing, and metaphysical guidance to an international clientele and is the author of the international bestseller Easy Tarot: Learn to Read the Cards Once and For All. Ellershaw lives in North Yorkshire, England, with her family and a large menagerie of pets, including waifs, strays, and rescues.

Ciro Marchetti (Florida) is an award-winning artist from the United Kingdom. He studied art in London, followed by a career working in Europe and South America where he co-founded what became the largest graphic design agency in the region. He later transferred to the United States where he opened a branch office based in Miami. In addition to managing his company, Ciro also gave workshops and lectures on digital imagery and illustration at the Fort Lauderdale Art Institute, and continues to create his own personal style of visionary art. Ciro's eclectic portfolio of offerings includes award-winning cartomancy decks, posters, and jigsaw puzzles along with tarot-themed ceramic inlayed wooden boxes, reading cloths, bags, and kimono-style gowns.

I feel it is important for you to understand your own reasons for wanting to learn Tarot. You may not have really considered this before. Perhaps you just feel attracted to the cards sufficiently enough to want to learn more about them. That's fine, nothing wrong with that, but your reason is probably the main thing that will keep you going. Being able to receive personal guidance is quite a good reason―and I can honestly say, the Tarot has never let me down.

So if you can, identify your reason or reasons now―and write them down! Having a goal to aim for will help you achieve your objective, rather than aimlessly drifting along. It is your underlying reason that will encourage your perseverance. Since this is a rather one-sided conversation, I shall assume that you are a complete beginner to the world of Tarot. So forgive me if you have traveled this road before, but this way I can ensure that nothing is left out or left unexplained, leaving you dangling in mid-air somewhere.

Perhaps your first introduction to the Tarot was through actually having a reading yourself, but in whatever way you came into contact with the cards, their mysterious images resonated somewhere deep within and beckoned you to follow.

No History Lesson
There seems to be an endless supply of theories over the origin of Tarot cards, and most books usually include some version of their history. However, I won't go into detail about that here, as it is an issue of continuing debate.

The history of the Tarot appears to be as mysterious as the cards themselves, with many different cultures laying claim to some connection, along with varying theories and speculation as to how they evolved. I find it most apt that their universal appeal can be traced to so many cultures. No matter which civilization, continent, or timeline we examine, there appears to be a common thread; a theory that emerges throughout-that the Tarot was created using a secret code of symbols and images, to preserve the knowledge of a secret doctrine.

Factual history traced so far leads to fourteenth-century Italy, and while the Tarot in whatever form may have existed centuries before, there is considerable conjecture (but inconclusive evidence) to support these theories at the present time...perhaps it will always remain so. If you are interested, many books explore the history of the Tarot in depth.

Our concern here is in learning the cards in order to receive their guidance and, thankfully, knowledge of their history won't improve your ability to read Tarot cards any better.

The most important fact is that they work! The rest of this book is laid out in such a way as to show you how they work and how to gain access to their knowledge.

About the Tarot deck
Firstly, let us consider the actual Tarot itself, how it is ordered,

and what it consists of. The Gilded Tarot contains a total of seventy-eight cards, of which twenty-two are known as the major arcana, using Roman numerals 0–XXI. The remaining fifty-six are referred to as the minor arcana.

The minor arcana is then broken down into four different suits―wands, cups, swords, and pentacles. Each suit contains an ace through a ten, followed by a page, knight, queen, and king (known as court cards). Each of the suits represents

The cards contain archetypal images, pictures, and symbols that make a connection with one's subconscious mind. The major arcana focuses on the higher matters of life, while the minor arcana indicates situations in our daily existence. But both are important. Think of the major arcana as the bricks and the minor as the mortar that fills the spaces, holding it all together.

Introducing the Gilded Tarot
Somehow I have the sneaking suspicion that you have already unwrapped your new Tarot cards to take a peek―and who could resist such a temptation?

I have purchased a great many cards over the years; in fact, my home is littered with unused Tarot decks. There is nothing more disappointing than thinking you have found the deck, only to discover that you can't work with it. There have been quite a number that have fit into that category for me―once laid out, the cards all appeared muted, with no solar plexus reaction, or the interpretations that I'm happy with just didn't fit with the images.

Like most people who love Tarot, I was constantly searching for the "perfect" working deck, like the search for the Holy Grail...and finally I found it in the Gilded Tarot, created by Ciro Marchetti and published by Llewellyn. Now I use nothing else. I believe they are the most visually stunning Tarot cards available and they immediately became the favorite deck for many in the Tarot community, readers and collectors alike.

The Gilded Tarot is breathtakingly beautiful; the magic and mystery of its images instantly transport you into another dimension. This is really most important, for your cards should provoke an instant inner response, regardless of whether you understand it. With each image presented, it is akin to becoming immersed in the scene and merging into the story. How I wish these cards had been available when I first began to learn!

Most people learn with what is termed "a beginner's deck," and then transfer to one they prefer later. There is a huge number of Tarot decks available, but many of the images and interpretations vary, so if you do change it can be like learning all over again. By using the Gilded Tarot, you will be saved from major frustrations from the beginning and if you don't feel the need to transfer to something else afterward, you get the best of both worlds―a double whammy!

Page 1 of 1 Start overPage 1 of 1
This shopping feature will continue to load items when the Enter key is pressed. In order to navigate out of this carousel please use your heading shortcut key to navigate to the next or previous heading.
Back
Next
Pages with related products. See and discover other items: easy to read books, Best tarots for beginners, Best tarot cards for beginners, Instructional Tools For Teaching, Explore tarot cloths for spread