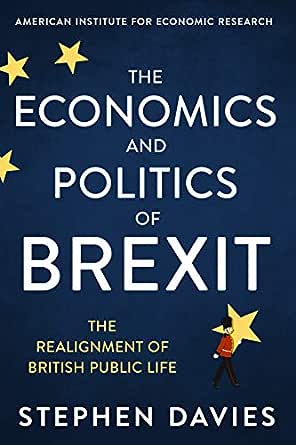 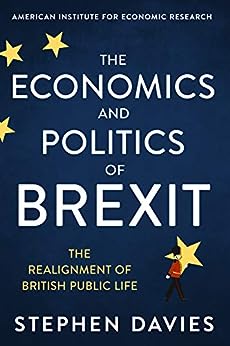 The Economics and Politics of Brexit: The Realignment of British Public Life Kindle Edition