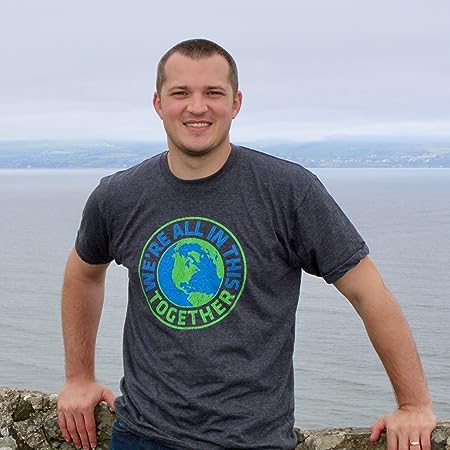 About Ed A. Murray

Ed A. Murray is an author, freelance writer, content marketer and blogger dedicated to a life of impactful storytelling. Upon graduating from the University of Michigan, his career has wound through the sports, entertainment, automotive, tech and health & wellness industries, which have helped him create engaging and insightful prose. You can find him in Southeast Michigan with his wife and daughter. He writes for them.

Titles By Ed A. Murray 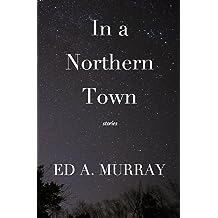 In a Northern Town Feb 28, 2017
by Ed A. Murray
( 4 )
$3.99
From the author of BETWEEN TWO SLOPES and SOMEWHERE MORE THAN FREE comes a collection of short stories that spans the stunning and vast landscape of northern Michigan.

IN A NORTHERN TOWN follows the characters who reside in this often-overlooked region as they navigate their way through journeys of grief to find their own means of escape. The stories begin and end with brutally honest personalities: an old fisherman living in isolation on the shores of Lake Huron, a teenage girl who must confront her mysterious father, young brothers who find themselves caught between two evils, and a reclusive author who grants a reporter the first interview since her lone bestseller more than two decades ago.

Share in the triumph, pain and loss of innocence that these characters experience in some of the most richly painted tales that could speak for any corner of rural America. 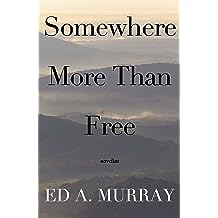 Somewhere More Than Free Feb 2, 2017
by Ed A. Murray
( 4 )
$4.99
Travel from the untouched forests of Michigan’s Upper Peninsula to the mysterious mountains of eastern Tennessee in this pair of stirring novellas.

TO THE LAND OF NOD follows Mason Clark, a twenty-six-year-old living in the northern Michigan woods. Mason carries with him a dark secret that he has never entrusted to another soul. Every day he takes one step closer to leaving this secret in the past, where it belongs, where it came from. But one day, Mason’s past shows up in Marquette. It’s the day he’s dreaded for six years. He must now face his sins head on.

In THE HILLS OF MERCY, fifteen-year-old Claire Simon’s story begins fishing on a riverbank with Davey, her longtime neighbor and best friend. That’s the moment to which her mind often returns, because innocence and ignorance are bliss. Something’s been missing from Claire’s life. It’s the key to everything she’s ever wanted. But as she digs deeper into this unknown, dragging her friends down with her, she soon realizes there are some questions better left unanswered.
Read more
Other Formats: Paperback