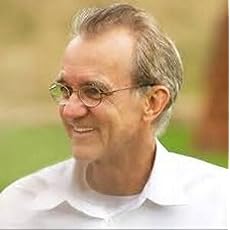 The New York Times described Tufte as the "Leonardo da Vinci of data," and Bloomberg as the "Galileo of graphics."

Having completed his book Seeing With Fresh Eyes: Meaning, Space, Data, Truth, ET is now constructing a 234-acre tree farm and sculpture park in northwest Connecticut, which will show his artworks and remain open space in perpetuity. 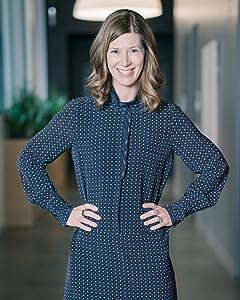 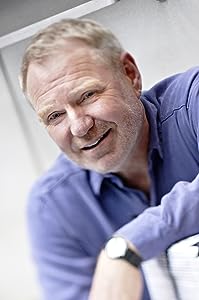 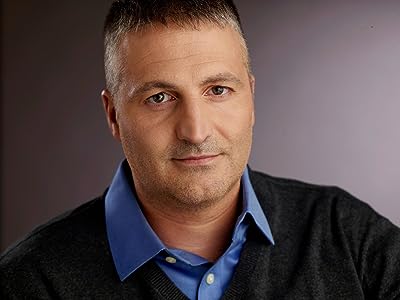 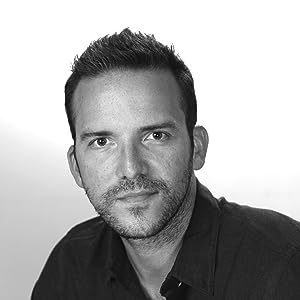 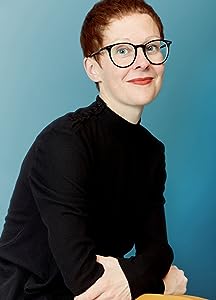 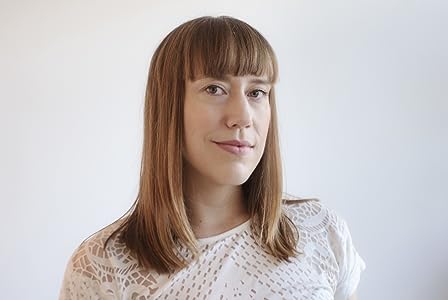 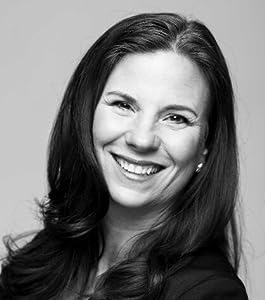 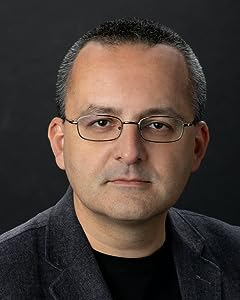 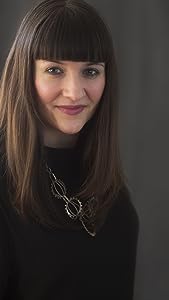 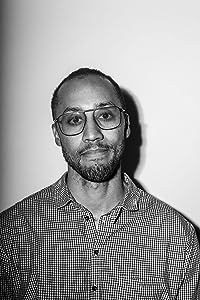 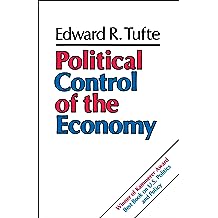 Speculations about the effects of politics on economic life have a long and vital tradition, but few efforts have been made to determine the precise relationship between them. Edward Tufte, a political scientist who covered the 1976 Presidential election for Newsweek, seeks to do just that. His sharp analyses and astute observations lead to an eye-opening view of the impact of political life on the national economy of America and other capitalist democracies.

The analysis demonstrates how politicians, political parties, and voters decide who gets what, when, and how in the economic arena. A nation's politics, it is argued, shape the most important aspects of economic life--inflation, unemployment, income redistribution, the growth of government, and the extent of central economic control. Both statistical data and case studies (based on interviews and Presidential documents) are brought to bear on four topics. They are: 1) the political manipulation of the economy in election years, 2) the new international electoral-economic cycle, 3) the decisive role of political leaders and parties in shaping macroeconomic outcomes, and 4) the response of the electorate to changing economic conditions. Finally, the book clarifies a central question in political economy: How can national economic policy be conducted in both a democratic and a competent fashion?