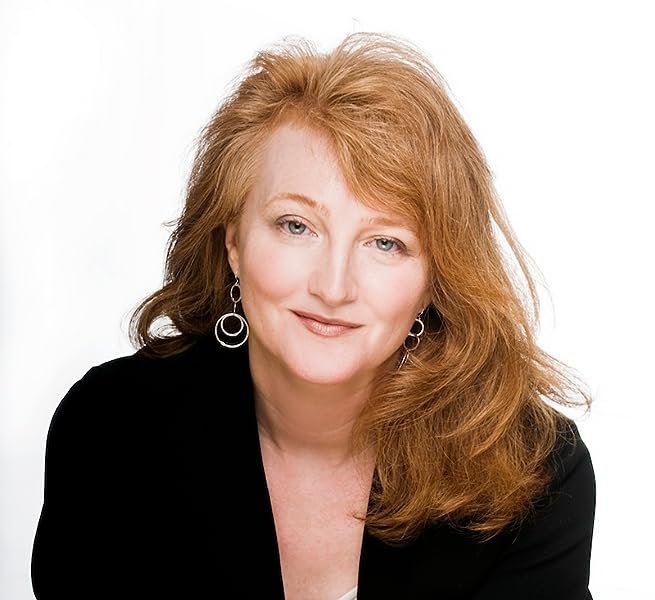 Tippett describes religion and science as “pursuits of cohesive knowledge and underlying truths” and seeks to dispel the erroneous assumption that these two realms of inquiry are in opposition. Tippett looks to Einstein’s “self-described ‘cosmic religious sense’” as a key example of how spiritual insights deepen the resonance of scientific discoveries and vice versa. As listeners to her Peabody Award–winning radio program, Speaking of Faith, know, Tippett is driven by a genuine hunger for understanding of how the revelations of religious traditions, spiritual practices, and cutting-edge findings in science and medicine can help us live more giving and fulfilling lives and create a less polarized society. Tippett sparks a mind-expanding synergy by gathering 13 far-reaching and often-moving discussions with luminaries working in an array of disciplines, including physicist Freeman Dyson, Darwin scholar James Moore, and surgeons and writers Sherwin Nuland and Mehmet Oz. Impressively well informed, thoughtful, intrepid, and articulate, Tippett steadfastly pilots her ardent conversations toward an elegant clarity, ensuring that complex concepts are comprehensible and relevant to everyone. --Donna Seaman

"Krista Tippett has a knack for finding thinkers who tackle deep and important questions in a sober but uninhibited fashion. The result is an exhilarating exploration of the meaning of it all."
-Robert Wright, author of The Evolution of God

"Some are writing obituaries for American religion. Krista Tippett is documenting its revolution. . . . [She is] the doyenne of religion journalism." -The Washington Post

"Tippett's intelligence is like a salve for all thinking people who have felt wounded or marginalized by the God Wars." -Elizabeth Gilbert, author of Big Magic

"Krista Tippett is a master of nuance for whom the great questions of belief transcend the simple answers that modern religion too often supplies. This is a vision of faith as a grand and unifying struggle with the very nature of being, and it is both deeply thought and deeply felt. It is a reminder, in a time when too much that is evil happens in the name of creed, that the search for God can be transcendent and exquisite. Tippett's prose is lyrical and elegant, and her formulations are wise and profound; her arguments should move the secularist and the dogmatist alike to a new vision of peace." -Andrew Solomon, author of Far from the Tree

Krista Tippett is a Peabody Award–winning broadcaster and the New York Times bestselling author of Becoming Wise, Einstein’s God, and Speaking of Faith. In 2014, she received the National Humanities Medal at the White House for “thoughtfully delving into the mysteries of human existence.” She is the host of the public radio program and podcast On Being.

The science-religion “debate” is unwinnable, and it has led usastray. To insist that science and religion speak the same language,or draw the same conclusions, is to miss the point of both ofthese pursuits of cohesive knowledge and underlying truth. Tocreate a competition between them, in terms of relevance orrightness, is self-defeating. Both science and religion are set toanimate the twenty-first century with new vigor. This will happenwhether their practitioners are in dialogue or not. But the dialoguethat is possible—and that has developed organically, belowthe journalistic and political radar—is mutually illuminating andlush with promise. This book is a conversational introduction toan interplay between scientific and religious questions—not asargued, but as lived—that I began to discover a decade ago.At that time, in the late 1990s, I started a media experimentthat eventually became a weekly public radio program about religion,ethics, and questions of meaning, Speaking of Faith. Iwanted to explore the intellectual and spiritual content of thispart of life we call “religious” and “spiritual” and all the complexity with which it finds expression. Since the passing of Niebuhr andHeschel, of Tillich and King, we had lost a robust vocabulary forspiritual ethics and theological thinking in American public life.In polite, erudite, public-radio-loving circles, religion had becomesomething, as the sociologist Peter Berger quips, “that wasdone in private between consenting adults.”

I came to adulthood in such a milieu and never questioned itsrightness. I went to Brown, studied Ostpolitik in Bonn, landedin divided Berlin as the New York Times stringer, and spent most ofthe eighties there, most of my twenties, as a journalist and thena diplomatic appointee. Politics on that cold war fault line wasmorally as well as strategically thrilling. Spiritually I was agnostic,I suppose, though I’m not sure I gave religion enough thoughtin those years to claim the label.

Yet I had grown up in the intellectual and spiritual domain ofthe Jerry Falwells and Pat Robertsons of the world. Like them,my grandfather was a preacher of hellfire and brimstone. At thesame time, though the product of a second grade education, hehad a large, unexcavated mind that frightened him, I think, butfascinated me—a sharp wit, a searching attentiveness, a mysteriousability to perform mathematical feats in his head. People likemy grandfather were badly represented by Jerry Falwell and PatRobertson and the journalists who gave them powerful platformsin the eighties and nineties. Later, perhaps understandably, peoplelike him became the object of erudite parody, straw meneasily blown down by prophets of reason. His kind of religiositywas small-minded at best, delusional at worst, and, most damnably,the enemy of science.

The mundane truth is this: my grandfather did not knowenough about science to be against it. I summon his memoryby way of tracing, for myself, why I’ve found my conversationswith scientists to be so profoundly sustaining. It is not just that they are intellectually and spiritually evocative beyond compare.

Cumulatively they dispel the myth of the clash of civilizationsbetween science and religion, indeed between spirit and reason,that we’ve accepted as the backdrop for so many tensions of themodern West.

Having two feet on earth in our time means knowing aboutblack holes and brain chemistry; it means pondering whether theuniverse is infinite or finite and what the matter in “dark matter”might be. My conversations with scientists leave me with an exhilaratingsense of the immediacy and vastness of both reality andmystery, of the importance of asking seemingly unanswerablequestions, and of the “rationality” of insisting on a world in whichethics, theology, and “spiritual genius” claim their place alongsideand in collaboration with the wondrous capacities of science. Tothe faithful I say this: if God is God, we cannot be afraid of whatwe can learn with the remarkable three-pound brain. I offer thisbook to all—religious and nonreligious, theologians, scientists,and people of all walks of life in between—who want to engageour kindred capacities to think and to live together more richlythan our debates would ever suggest is possible.

Page 1 of 1 Start overPage 1 of 1
This shopping feature will continue to load items when the Enter key is pressed. In order to navigate out of this carousel please use your heading shortcut key to navigate to the next or previous heading.
Back
Next
Pages with related products. See and discover other items: conversation english, freeman dyson, npr books