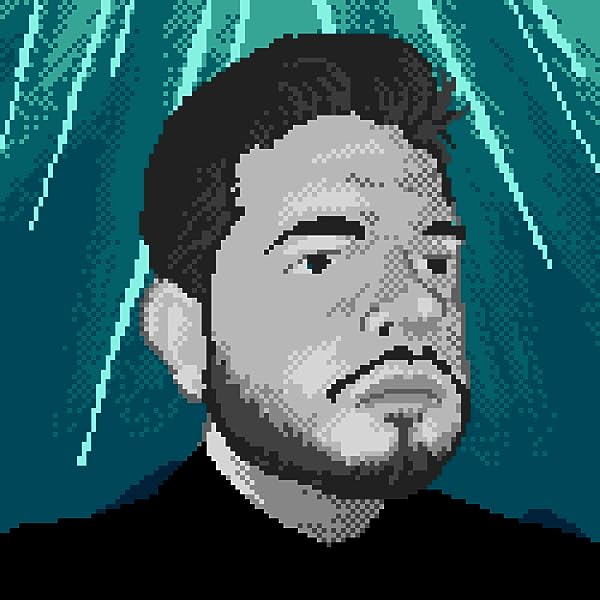 by Ben Arzate (Author)
4.5 out of 5 stars 6 ratings
See all formats and editions
Sorry, there was a problem loading this page. Try again.

Amy M Vaughn
4.0 out of 5 stars small town weirdness
Reviewed in the United States on February 28, 2020
Elaine is unique and unpredictable, in the best ways. Arzate’s minimalist style gives the reader what they need to know and barrels ahead. Transitions happen naturally until before you know it, you’re hip deep in some very unsettling circumstances. I couldn’t read it fast enough. And while the ending seemed abrupt at first—it certainly doesn’t tie everything up with a bow—perhaps it’s meant to be the kind of book that leaves you thinking.
Read more
3 people found this helpful
Helpful
Report abuse

Phoenix
4.0 out of 5 stars Elaine (A Review)
Reviewed in the United States on November 20, 2020
Definitely an unsettling book. A lot going on. Chris was an interesting character. At this point it’s hard for me to know if the book came to a firm conclusion or not, but that doesn’t really matter. The final chapter was my favorite. It captured a dream/semi-dream feeling and it made me feel like Chris and Agnes were really dead, based off the prologue. Maybe there’s more to it, reader interpretations can be off sometimes, but it was a fitting ending. The first half was more mysterious, with the weird cult, the multiple Elaines, and the scene that I felt was most original was the Precious Moments sculpture that had the creepy Bible verse. The second half, except for maybe the last couple chapters, was more action-oriented. I’m fine with this transition, but I really liked the surreal feeling I got from much of the book. And Ben didn’t need to explain anything to have that effect. I liked the disorientation, the confusion; the world is really not a straightforward place, and this book captured a kind of horror realism, so to speak: things that can happen in real life, even if there’s a little bit of the speculative too. While the book had its own direction, I enjoyed the parts that messed with the mind the most. Those moments were more subtle but still noticeable. My verdict is that if Ben is working in multiple genres, the genre featuring the unexplained and uncanny was my favorite, verses the straight-up horror that we see later on. But that’s just me. Overall a fun book, the prose is literary yet imagistic, I think it’s well worth the read to see what writers are doing nowadays and how artists are very creative with form and genre. Definitely a new kind of book.
Read more
Helpful
Report abuse

Nathan Ludwig
4.0 out of 5 stars Beautiful & Bizarre Trip Into A Waking Nightmare
Reviewed in the United States on May 7, 2021
The obvious take would be to say Arzate's novella "Elaine" is Lynchian. I'd go even further and say it's firmly in Calvin Lee Reeder territory. Though it's more lucid than The Oregonian, it definitely shares DNA with his later film The Rambler. As a matter of fact, Reeder would be the perfect person to adapt this into a nightmare fuel indie film filled with oddball characters and a supremely menacing tone. You can read this 91-pager in one sitting and I highly recommend that you do in order to maintain the movie-like feel of the experience.

My favorite exchange that elicited more than a few laughs featured the fallout of one of the setpiece bizarre occurrences in the book:
"Sorry about what happened last time. That wasn't the first time I saw a dead body, but I wasn't expecting one and being by myself I just panicked, you know?"
"Oh yeah, I saw the article in the newspaper."
"I mean, you don't think I just shot some old lady for no reason, do you?"
In context, this exchange with the main character, Chris, and a manic cop who may or may not have murdered and elderly woman whilst giving Chris a ride through the titanically bizarre town of Elaine, is supremely funny and had me cackling out loud.

In short, this is a very dark, yet darkly funny, journey into the waking nightmare of a town that has a pulse, a heartbeat, and a mind of its own. Enter at your own risk. And don't go to Elaine's apartment. In the town of Elaine. Not the Elaine on the train. The other Elaine. Got it?
Read more
Helpful
Report abuse

James Morris
5.0 out of 5 stars What a wild ride!
Reviewed in the United States on May 20, 2020
I started this book thinking, I knew how it would go and then the train went off the tracks. New fan and planning to branch out to the writer's other books.
Read more
One person found this helpful
Helpful
Report abuse
See all reviews
Back to top
Get to Know Us
Make Money with Us
Amazon Payment Products
Let Us Help You
EnglishChoose a language for shopping. United StatesChoose a country/region for shopping.
© 1996-2021, Amazon.com, Inc. or its affiliates