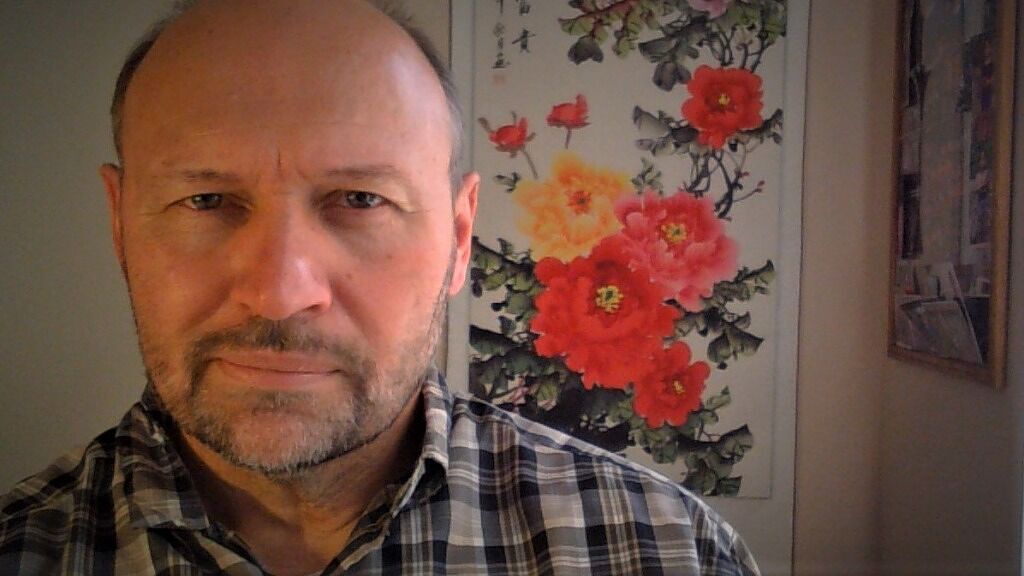 Issue nine will be published in May, 2019. Issue ten will be a book entitled From Elder Mountain A Decade of Ozarks Studies and will feature some of the best work from the previous nine issues and new material.

Phillip Howerton is an English professor, associate editor of Cave Region Review, and general editor of Elder Mountain: A Journal of Ozarks Studies. His essays, reviews, and poems have appeared in numerous journals and books, such as American Tanka, Arkansas Review, Big Muddy, Cantos, Christian Science Monitor, Frogpond, Journal of Kentucky Studies, Midwest Quarterly, Modern Haiku, Plainsongs, Red Rock Review, River Oak Review, South Carolina Review, Slant, Writers of the American Renaissance, and Yonder Mountain. His poetry collection, The History of Tree Roots, was published by Golden Antelope Press in 2015, and his The Literature of the Ozarks: An Anthology is slated to be published by the University of Arkansas Press in spring 2019.
Tell the Publisher!
I'd like to read this book on Kindle