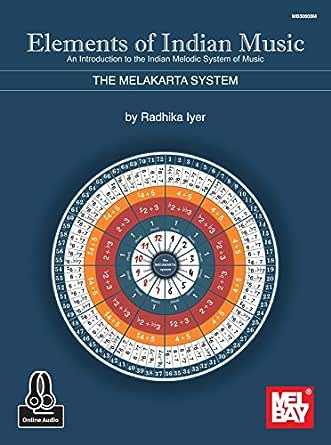 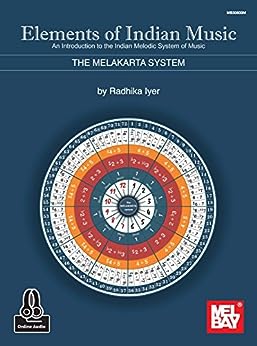 Radhika Iyer is an Indian author, songwriter, violinist and record producer. She writes and produces music released as solo productions under her own name and also records for other producers. Her solo productions exude an extraordinary reification of new aesthetic standards in music.

Her latest album The Voyage-by Radhika Iyer demonstrates her contemporized approach to progressive music where she elegantly combines eclectic Indian scales and exemplary articulations in her compositions which reveal her musical aptitude for blending Indian elements with Western genres in ways that are subtle, yet fascinating and novel.

As quoted by Mr. William Bay of Mel Bay Publications Inc. Radhika Iyer is an extraordinary musician. Her work on the electric 7-string violin is captivating and worthy of the 'virtuoso' designation. Her compositions draw richly from Western and Eastern musical styles while adding her own unique contemporary touch. Radhika's cd is a ground breaking and remarkable listening experience. I recommend it highly."

Radhika began performing full-fledged Indian classical concerts in India when she was just twelve. She was awarded several Government scholarships for music and by the age of 17, was contracted to perform for All India Radio (A.I.R), the highest esteemed body for classical music broadcasting in India. A.I.R contracts are awarded only to artists with exceptional proficiency as soloists in the field of music since all broadcasted performances are live recordings or live streamings.

During her performance years, deeply inspired by Western classical and world genres, Radhika felt an innate quest to expand her stylistic boundaries by pioneering alternative musical routes which would allow her more access to Western music without losing her Indian foundations. But it required a bold step of decisively moving away from Alternative Tuning Systems used by Indian classical instrumentalists to Western Standard Tuning, and forgoing decades of deep-rooted muscle memory to rebuild it over the next few years. To realize her vision, Radhika made a profound decision to withdraw from performing Indian classical music briefly so that she could concentrate on learning Western techniques to integrate the two styles later. Today, Radhika plays a custom 7-string fretted electric violin tuned to Western standard tuning, and has completely revolutionized the art of playing Indian classical on it switching seamlessly between Indian classical, Western classical and contemporarily blended styles.

Radhika s expertise has been acclaimed as highly advanced and ground-breaking by recording artist, Emmy-winning composer and violinist Mark Wood who designed Radhika s violin, and credits that such revolutionary work in the field of string playing is unprecedented.

In an industry where originality is prized, Radhika wants to leave a legacy for generations to come. To her, the vision is clear: She sees a future where music from the West and music from India can perfectly interact and co-exist as one unified music theory. Radhika also wants to mentor Western string players who desire to learn Indian classical music techniques or take it up as a concentrated field, in addition to mentoring Indian violinists who want to learn Western classical techniques in parallel. --This text refers to the paperback edition.