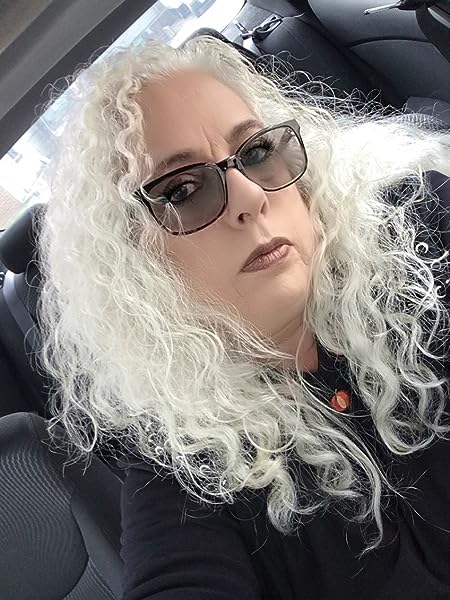 With one foot planted in the Blue Ridge Mountains of Southwest Virginia and the other in the concrete streets of Brooklyn, New York, I consider myself fortunate to be able to experience both worlds. I was born and raised in the Bensonhurst section of Brooklyn, and now primarily reside in Roanoke with my husband and quirky Malti-Zhu.

As a former videotape editor, producer, and freelance newspaper columnist, and now independent author, I believe the toughest, yet most rewarding career has been being mom.

Well, the kiddies have long fled the nest, and now it's supposed to be "my time" again. This cancer survivor certainly hopes so!

“Fractured Façade,” a novel written as memoir, was my debut book. It wasn't the book I wanted to write, it was the book I had to write, and yes, it's based on a true story.

“The Valentine’s Day Curse,” a short story, is my most recent publication.

For more information please visit -- http://www.elenaderosa.com or drop me a line at Light540@gmail.com. I love hearing from readers! 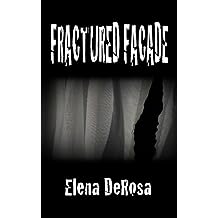 Fractured Facade Nov 12, 2013
by Elena DeRosa
( 38 )
$4.99
“It wasn’t the middle of the night phone call that everyone dreads. It was a middle of the day phone call that nobody expects…“I just got a call from a detective. Daddy’s dead.” And when that crestfallen conversation with my brother came to an end, so did my tranquil way of life.

When I rushed out of Roanoke, Virginia and arrived at the family home in Brooklyn, New York, I never imagined the scene I discovered, nor the acts of betrayal I encountered.

The more I sought answers about my dad’s mysterious death, the more my suspicions became aroused concerning my father’s ex-girlfriend. I couldn’t believe how oblivious so many people had been, and continued to be, to the wily ways of that con artist. Inheriting dad’s scheming sociopath became a journey I never imagined I’d be forced to travel.” — Marie DeLuca

Written as memoir, and based on a true story, "Fractured Facade" is a cautionary tale for anyone concerned about an elderly parent who has lost their spouse. In an effort to combat their depression and seek comfort, the surviving spouse may find themselves thrust into an unfamiliar dating world, one quite different from the era of their youth, and sometimes one where cunning people create facades to mask their true intentions. Sadly, loneliness can cause an otherwise intelligent person to behave foolishly. So does anger. I hope folks will learn from my mistakes so they don’t make them.

"Fractured Facade" is the tale of a father’s death, a daughter’s life, and a sociopath’s vendetta.

Please be aware some may find language they deem inappropriate…having lived through this tale, I don’t. 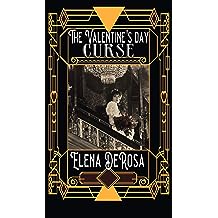 The Valentine's Day Curse -- A short story Jan 31, 2012
by Elena DeRosa
( 21 )
$0.99
When Lisa’s Valentine’s Day ritual is interrupted by a phone call, she is surprised it’s from someone she hadn’t heard from in many years. What could her ex, Joey, possibly want from her on what could have been their 25th wedding anniversary?

If you like O. Henry, you may also enjoy this tale with a twist.