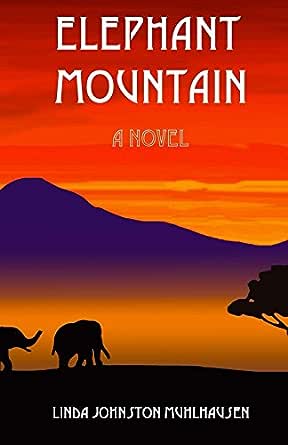 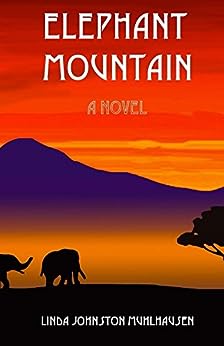 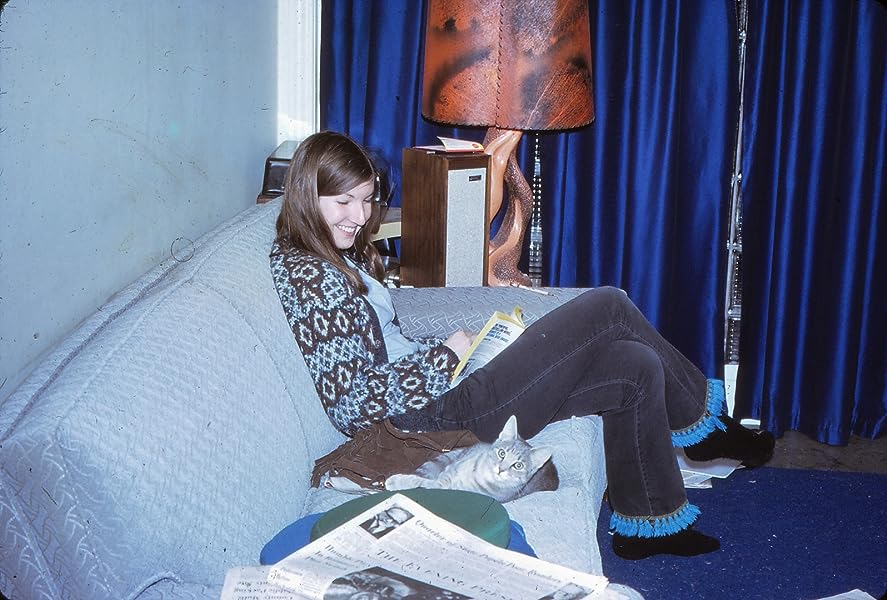 I joined the U.S. Peace Corps in June 1971 and traveled with a group of fellow volunteers to Uganda, East Africa, where I taught English Language andLiterature at an all-boys secondary school. Mutolere Secondary School was (andstill is) near the town of Kisoro in the breathtakinglybeautiful, volcanic Kigezi district.  In this near-idyllic setting, Itried to teach this language and the stories it contains to my eager students,who taught me more than I could ever teach them about the aspirations thatgather like an indelible force from even the most humble beginnings.
In fall of 1972, all Peace Corpsvolunteers were evacuated from Uganda after the shooting death of a volunteertrainee and the general breakdown of law and order under the violent regime ofUgandan President Idi Amin Dada. The kindness and generosity of the peopleof Uganda, however, will live in my memory forever.
Decadeslater, Elephant Mountain (and the imagined events that shapeLaurel's experience) was born of that memory.  Laurel inhabits thefictional "what if" based on the real foundation of time andplace. So come along with her to this beautiful African country, backto a time when there were no personal computers, cell phones or internet -- Ihope you enjoy the journey!
--This text refers to the paperback edition.

Linda Johnston Muhlhausen was born on Long Island, New York, and received a Bachelor’s degree in English from State University of New York at Binghamton in 1971. After graduation, she joined the U.S. Peace Corps and traveled to Uganda, East Africa, where she taught English Language and Literature at an all-boys secondary school. In fall of 1972, Peace Corps volunteers were evacuated after the shooting death of a volunteer trainee and the general breakdown of law and order under the violent regime of Ugandan President Idi Amin Dada. Linda now lives and writes in New Jersey. Elephant Mountain is a work of fiction. Names, characters and events are either the products of the author’s imagination or used in a fictitious manner. --This text refers to the paperback edition.

"Linda Johnston Muhlhausen's Elephant Mountain is an engrossing, beautiful novel about love, music, Uganda, and the interplay of wisdom and naivete that make adulthood alternately pleasurable and painful. Imagine "Out of Africa" with Ann Patchett flourishes, and you'll know what to expect from this extraordinary book." ~~Josh Emmons, author of The Loss of Leon Meed; Prescription for a Superior Existence; and A Moral Tale and Other Moral Tales

"Elephant Mountain is a lucidly written coming-of-age story of a young Peace Corps volunteer who has to grapple with her uncertainty and youthful insecurities--sexually, socially, and politically--as her idealism collides against the harsh, but sometimes piquant realities of the world at large. Set in the beautiful country of Uganda during the time it was under the brutal dictatorship of Idi Amin, Elephant Mountain rings sharply with lived truth." ~~Daniel Weeks, author of A More Prosaic Light: Essays, Revisions, and Reviews, 1987-2015
"Elephant Mountain is that rare book with lyrical writing that sings along in the background as the plot drives you forward. From the first sentence, I was drawn into this dangerous slice of time, cheering for the imperfect Laurel, entranced by the descriptions of Africa and especially the seemingly magical Elephant Mountain. The specter of the bloodthirsty madman, Idi Amin Dada, haunts the story since the reader knows what Laurel doesn't--that her life is in peril from the moment she stepped onto that bus. Definitely a book club read." ~~Karen Wilk, founding member, The Happy Bookers book club
--This text refers to the paperback edition.
Read more

4.3 out of 5 stars
4.3 out of 5
10 customer ratings
How does Amazon calculate star ratings?
Amazon calculates a product’s star ratings based on a machine learned model instead of a raw data average. The model takes into account factors including the age of a rating, whether the ratings are from verified purchasers, and factors that establish reviewer trustworthiness.
Top Reviews

Petey Kaletta
5.0 out of 5 stars Having served there...
Reviewed in the United States on February 12, 2018
Verified Purchase
Having served in Uganda Peace Corps after Idi Amin and changes in how PC works, this was a very interesting book reavealig how things were near the beginnings of Peace Corps. It was well written and created the feelings of the writer.... Kept me reading to see what happened next with each of the characters.
Read more
One person found this helpful
Helpful
Comment Report abuse

sciencenerd
5.0 out of 5 stars As an RPCV in Uganda from around this time, ...
Reviewed in the United States on March 22, 2018
Verified Purchase
As an RPCV in Uganda from around this time, this book transported me back to my own PC experience which was both very different and very similar to Laurel's. I especially appreciated the way the author captured the feelings and emotions a PC Volunteer goes through in adapting to a very different culture. The turmoil and horrors of Idi Amiin's Uganda are very well depicted, but this is much more than a fictionalized memoir. The relationships between Laurel and the various people she encounters are fascinating and realistic.
Read more
Helpful
Comment Report abuse

susan martin
5.0 out of 5 stars Elephant Mountain, a multi layered journey that everyone should go on.
Reviewed in the United States on March 16, 2018
Verified Purchase
Elephant Mountain was an exciting journey in many ways. It was a journey back in time, when women were first realizing they could be their own person rather than Mrs. (Whoever They Married.) It was a journey through history, the founding of the Peace Corps, the reign of terror of Idi Amin. Most of all it was a journey of a woman's self-realization, as she grew through her experiences. The book was extremely well written, a page turner.
Read more
Helpful
Comment Report abuse

Jennifer Brown
5.0 out of 5 stars A work of fiction that reads like a memoir...
Reviewed in the United States on July 1, 2018
What a well-written novel! What a relief to pick a book and not be disappointed by sub-par story-telling or mislead by the blurb! The story explores Laurel's escape from a future she knew would be unfulfilling to the lush setting of Uganda in the early 1970s. And thank you for starting the story in Uganda with Laurel already on a bus on her way to her Peace Corps assignment...I love a story that just jumps right in! I did not want to put this book down! I cared about Laurel and enjoyed getting to know her through her self-doubting inner voice. Though the story is mostly told through the dialogue between Laurel and the interesting cast of characters she meets on her African journey, the novel is also peppered with letters, diary entries, and news reports that give texture to the time period. Sentences like, "Laurel's first Christmas morning away from home dawned thick with a mist that soon burned off in the clear high altitude air moving its hand over the camp like a blessing" highlight the author's poetic, readable style.
Read more
Helpful
Comment Report abuse