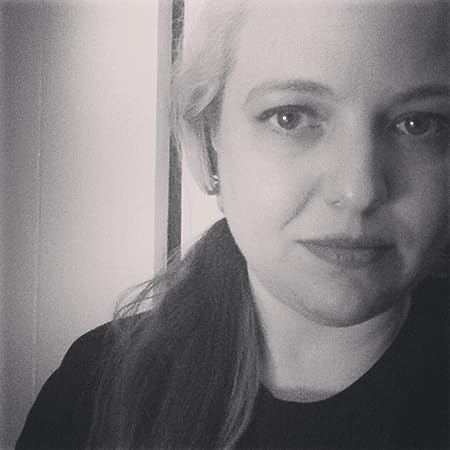 Elizabeth Amber Love (sometimes credited as Amber Love) is the author of THE FARRAH WETHERS MYSTERY SERIES and the stand alone slasher novella, MISTY MURDER. In 2018, the BEAR ROOTS novella launched; it's a new adult magical realism world with a bisexual WoC protagonist.

She’s been published in the Anthony Award nominated PROTECTORS 2: HEROES with many other authors including Joyce Carol Oates, Harlan Ellison, Josh Stallings, and edited by Thomas Pluck.

In 2017, she had a short story appear in the anthology ATHENA VOLTAIRE: PULP TALES created by Steve Bryant and edited by Chris Murrin.

She has worked in comics since 2011 including Red Stylo Media's SHAKESPEARE SHAKEN comics anthology where she co-authored the short story "No.130, For Love" with Kristen McHugh. In 2015 she wrote a short story in the comic anthology RISE: COMICS AGAINST BULLYING published by Northwest Press. She was also a guest writer for the webcomic strip SUBCULTURE (printed by Action Lab Entertainment). In 2020, she had a short comic in the anthology INSIDER ART edited by Shelly Bond.

Weekly cat detective stories are inspired by daily hikes with feline companions, Gus and Oliver. Year One of the cat detective case files has also been compiled into a paperback version. 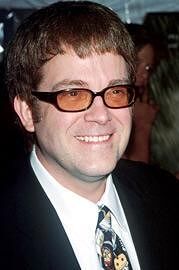 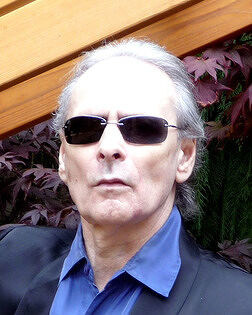 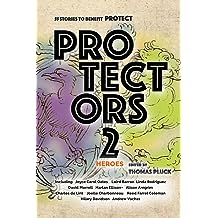 55 Stories to benefit Protect, the political lobby of the National Association to Protect Children, whose victories include the Circle of Trust act and the HERO Corps, which hires wounded veterans to assist law enforcement in hunting online predators.

Table of Contents:
When!? by Linda Sarah
The Questions by Alison Arngrim
City Water by Allison Glasgow
Black and White and Red All Over by David Morrell
Silvia Reyes by P.J. Ward
Plan B by Andrew Vachss
Gatekeeper by Richard Prosch
The Night Watch by Susan Schorn
One Night in Brownsville by Gary Phillips
Silverfish by S.J. Rozan
Parental Guidance by Scott Adlerberg
Superhero, With Crooked Nails by Rachael Acks
Angel by Terrence McCauley
Mr. Nance by Linda Rodriguez
Something I Said by Bracken MacLeod
El Puente by Rios de la Luz
Mesquite by Graham Wynd
Level 5 by C.R. Jahn
On the Road to La Grange by Karina Cooper
Reprisals: Enmity by John A. Curley
The Whistler in the Graveyard by Chad Eagleton (illustration by Dyer Wilk)
Solar Highway by S.A. Solomon
Jibber Jabber by Reed Farrel Coleman
Doll: A Poem by Jyl Anais Ion (illustrations by Jyl Anais Ion)
Doggone Justice by Joe R. Lansdale
The Occurrence of the Black Mirror by Teel James Glenn
Sister Cecilia by Hilary Davidson
Croatoan by Harlan Ellison®
Little Howl on the Prairie by Thomas Pluck
Things Held Dear by Neliza Drew
49 Foot Woman Straps It On by Laird Barron
Moon Over the Midwest by Elizabeth Amber Love
Sixth Floor by Albert Tucher
Adamsville by Clare Toohey
Point of View by Will Graham
High Meadow Storm by Wayne Dundee
Out of Context by Joelle Charbonneau
Lone by Alex Segura (illustrations by Dennis Calero)
Love and Valour on ‘the Victorian Titanic’ by Gill Hoffs
Just Pretend by Martyn Waites
Freak by Charles de Lint
The New Heroes of the Old Fairgrounds by K.L. Pereira
When the Hammer Comes Down by Josh Stallings
Stretching Fifteen by Angel Luis Colón
Bounty by Jerry Bloomfield
Light-Bringer by Laura K. Curtis
Hercules and the Spawn of the Titans by Michael A. Black
How to Paint Your Dragon by Andrew D’Apice
Don’t Fear the Ripper by Holly West Two Views by Tim Daly
A Hundred Pearls by Errick Nunnally
Snapshots by Christopher Irvin
Deceit by Joyce Carol Oates
The Perfect Weapon by Zak Mucha
An Open Letter to the Children of the Secret by Dionysios Dionou
Behavior is Truth by Gwyndyn T. Alexander
Pigeons for Protect! by Linda Sarah 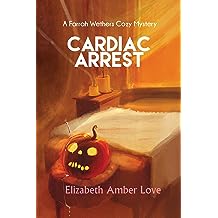 Cardiac Arrest: A Farrah Wethers Mystery (Book 1) (Farrah Wethers Mysteries) Jan 19, 2016
by Elizabeth Amber Love, Thomas Boatwright, Neliza Drew
( 5 )
$2.99
Farrah Wethers lost her office job and embarked on a career as a new massage therapist in suburban New Jersey where she lives with her husband Jackson. Farrah and her best friend June Cho navigate the murder mystery of a well-respected and wealthy client of Riverside Wellness Spa. Because the philandering Mr. Koczak died in the closed room at the spa while Farrah was working on him, she becomes the prime suspect. Farrah is befriended by the widow who invites Farrah and June to the lavish memorial festivities honoring her husband which gives them opportunities to find a slate of suspects and clues.
Read more
Other Formats: Paperback 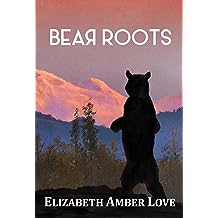 Bear Roots Oct 14, 2018
by Elizabeth Amber Love, Thomas Boatwright
$0.99
No one knew volkolaks lived among them. Certainly not Ursula Applegate, a social media volunteer for an animal rights group trying to end the New Jersey bear hunt. Ursula thought protests and social media would be the extent of her animal rights activism. Then she learns her friends are volkolaks, human-bear shapeshifters. Laws are broken, spells are attempted.
Read more
Other Formats: Paperback 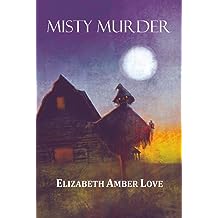 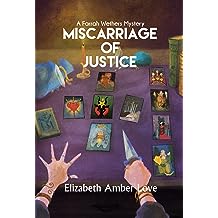 Miscarriage of Justice: A Farrah Wethers Mystery (Book 3) (Farrah Wethers Mysteries) May 1, 2017
by Elizabeth Amber Love, Thomas Boatwright
( 3 )
$2.99
In the third medium-boiled Farrah Wethers book, massage therapist Farrah Wethers becomes friends with one of her pre-natal clients, a young tarot reader named Lenore Lexington. Lenore’s daily life should focus on her growing family, but instead she’s tormented by vicious abuse, harassment, gaslighting, and someone trying to poison her. Farrah and her best friend June Cho take Lenore in so she's not alone. They race to solve who is responsible for traumatizing Lenore and jeopardizing her pregnancy.
Read more
Other Formats: Paperback 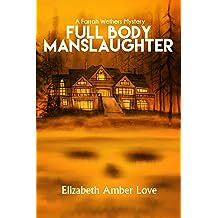 Full Body Manslaughter: A Farrah Wethers Mystery (Book 2) (Farrah Wethers Mysteries) Oct 31, 2016
by Elizabeth Amber Love, Thomas Boatwright
( 1 )
$2.99
In this suspenseful sequel, massage therapist Farrah Wethers takes her best friend, June Cho, along on a business retreat at a serene lake resort. Farrah gets up to her neck in trouble trying to save a powerful cosmetics corporation’s CEO. Radical animal rights activists show up to blackmail and protest. Finally, temptation pushes Farrah into the arms of another man leaving her to question whether she and Jackson can save their marriage.
Read more
Other Formats: Paperback