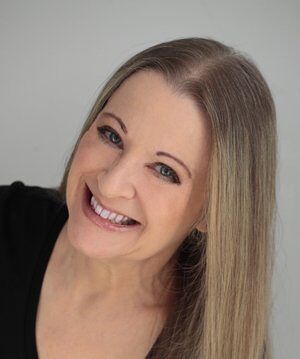 Elizabeth Crowens is the author of The Time Traveler Professor series, Book One: Silent Meridian, originally published by MX Publishing in London. The second, revised edition will be released on June 12, 2019 through Atomic Alchemist Productions LLC. Third edition 1/4/2021. It's an alternate history novel and 2018 First Prize in the IPA/Independent Press Awards for Steampunk, First Prize in Chanticleer Review's 2016 Goethe Award for Turn-of-the-Century Historical Fiction.

A Pocketful of Lodestones will be released August 1, 2019. It has already won First Prize in Chanticleer Review's Paranormal Fiction Awards. 2nd edition released January 4, 2021. Book Three: A War in Too Many Worlds will be released 8/16/2021.

She also writes in the Hollywood mystery genre and was a recipient of the Leo B. Burstein Scholarship through Mystery Writers of America -NY Chapter. 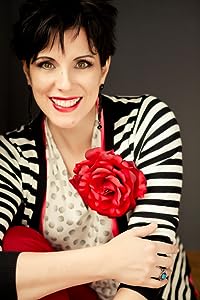 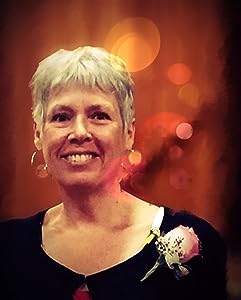 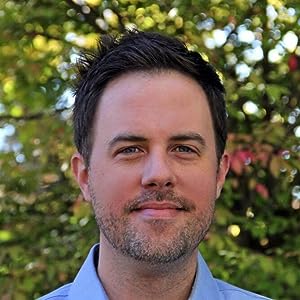 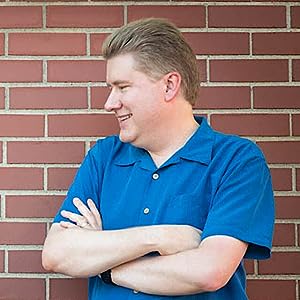 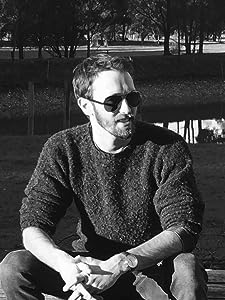 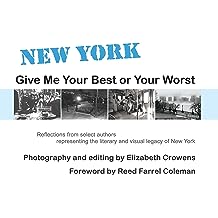 New York: Give Me Your Best or Your Worst Oct 25, 2021
by Elizabeth Crowens, Charles Salzberg, Tom Straw, Randee Dawn, Barbara Krasnoff, Steven Van Patten, Triss Stein, Reed Farrel Coleman
( 2 )
$8.99
New York, NY – Writer and photographer, Elizabeth Crowens is one of 500 New York City-based artists to receive funding through the City Artist Corps Grants program, presented by The New York Foundation for the Arts (NYFA) and the New York City Department of Cultural Affairs (DCLA), with support from the Mayor's Office of Media and Entertainment (MOME) as well as Queens Theatre. She was recognized for New York: Give Me Your Best or Your Worst, her photo-illustrated anthology with ten other author contributors.

City Artist Corps Grants was launched in June 2021 by NYFA and DCLA with support from the Mayor's Office of Media and Entertainment (MOME) as well as Queens Theatre. The program is funded by the $25 million New York City Artist Corps recovery initiative announced by Mayor de Blasio and DCLA earlier this year. The grants are intended to support NYC-based working artists who have been disproportionately impacted by COVID-19.
Read more
Other Formats: Hardcover 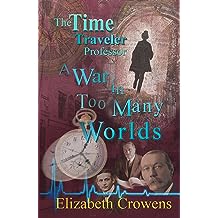 A War in Too Many Worlds (The Time Traveler Professor Book 3) Aug 16, 2021
by Elizabeth Crowens
( 1 )
$6.99
The secret diaries of John Patrick Scott pick up at the close of 1917. British intelligence sends Scott to work undercover in Berlin with his old partner-in-crime, Wendell Mackenzie, as his outside contact in Paris. Back on the Western Front, Scott discovered his ability to see the ghosts of the dead. Unsure if that’s a blessing or a curse, he takes this one-step further, employing spirits in the world of deception and intrigue. As the Russian monarchy crumbles and the Red Baron meets his final match, for Scott, true love is always beyond arm’s reach. His long-lost patrons and paramours, Sophia and Francois Poincaré, resurface but as potential enemies of the Crown.

Arthur Conan Doyle vows to retrieve his stolen time machine from H.G. Wells. Scott is still at odds with Doyle, who still refuses to publicly acknowledge his contributions for ghostwriting Sherlock Holmes, and Doyle encounters Harry Houdini in the most unlikely of places. Get ready for a wild ride. Time Traveler Professor, Book Three: A War in Too Many Worlds, pairs murder, mayhem and mysticism in a mashup where The Lost World meets The Island of Doctor Moreau.

Stay tuned for Book Four, The Story Beyond Time, the final book in this epic series. 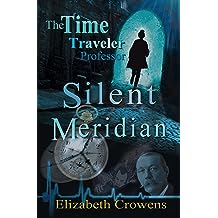 Silent Meridian (The Time Traveler Professor Book 1) Jun 12, 2019
by Elizabeth Crowens
( 23 )
$2.99
Sir Arthur Conan Doyle is obsessed with a legendary red book. Its peculiar stories have come to life, and rumors claim that it has rewritten its own endings. Convinced that possessing this book will help him write his ever-popular Sherlock Holmes stories, he takes on an unlikely partner, John Patrick Scott, known to most as a concert pianist, but a paranormal investigator and a time traveler professor to a select few.Like Holmes and Watson trying to solve a mystery, together they explore lost worlds and their friendship is tested to the limits when they go back in time to find it. Both discover that karmic ties and unconscionable crimes have followed them like ghosts from the past, wreaking havoc on the present and possibly the future.The Time Traveler Professor, Book One: SILENT MERIDIAN reveals the alternate histories of Conan Doyle, H.G. Wells, Houdini, Jung and other luminaries in the secret diaries of John Patrick Scott, in an X Files for the 19th century. First Prize winner of Chanticleer Review's Goethe Award for Turn-of-the-Century Historical Fiction and First Prize for Steampunk in the Independent Press Awards. Stay tuned for A POCKETFUL OF LODESTONES; Book Two in the Time Traveler Professor series by Elizabeth Crowens.
Read more
Other Formats: Audible Audiobook , Paperback 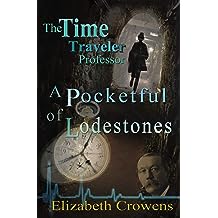 A Pocketful of Lodestones (The Time Traveler Professor Book 2) Aug 1, 2019
by Elizabeth Crowens
( 9 )
$4.57
In 1914, the war to end all wars turns the worlds of John Patrick Scott, Sir Arthur Conan Doyle, H.G. Wells, Rebecca West and Harry Houdini upside down. Doyle goes back to ancient China in his hunt for that “red book” to help him write his Sherlock Holmes stories. Scott is hell-bent on finding out why his platoon sergeant has it out for him, and they both discover that during the time of Shakespeare every day is a witch-hunt in London. Is the ability to travel through time the ultimate escape from the horrific present, or do ghosts from the past come back to haunt those who dare to spin the Wheel of Karma?
The Time Traveler Professor, Book Two: A POCKETFUL OF LODESTONES, sequel to SILENT MERIDIAN, combines the surrealism of Kurt Vonnegut’s Slaughterhouse-Five with the supernatural allure of Susanna Clarke’s Jonathan Strange and Mr. Norrell set during WWI on the Western Front.