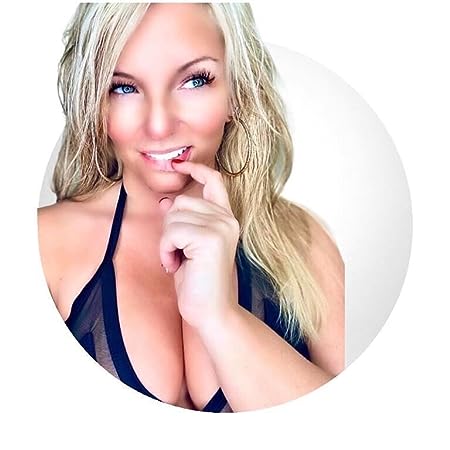 Along with her co-author Orville Burch PhD, they offer the nonfiction book: The Key To Unlock Your Inner Warrior--A self help book to help you be the warrior you want to be.

The first is a paranormal mystery where the main characters are all twelve-years old. Book one in the series is now available: And, On Her Farm She Had A Ghost.(Books 2 and 3 in the series are planned for 2019)

The second series is an adult paranormal mystery, where the main characters are in their late twenties. Book one of the series is now available: Law of Desire (Book 2: Law of the Dead, and Book 3: Law of Secrets are planned for early 2019)

Help us improve our Author Pages by updating your bibliography and submitting a new or current image and biography.
Learn more at Author Central
1 11 1
Previous page
Next page
Titles By Elizabeth Roden
All Formats Kindle Edition Paperback Sort by:Popularity 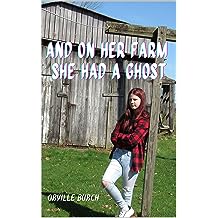 And On Her Farm She Had A Ghost: Book One of the E.I.E.I.O. Trilogy Apr 15, 2018
by Orville Burch
( 2 )
$3.99
And On Her Farm She Had A Ghost. Book One of the E. I. E. I. O. Trilogy about four twelve-year-old kids who start hunting ghosts.The leader, Rachel Law, is a precocious child with an active imagination capable of seeing adventure in everything. While attending to her family’s roadside stand, she gets the notion that in addition to selling vegetables, they should offer to hunt ghosts. The response, as you can imagine, is smiles, chuckles, and expressions of disbelief.Finally, one woman tells them that she has seen a strange light in one of her old barns. Now they have a case, but her parents won’t let them hunt at night, and the neighbor wants the barn cleaned out as part of the deal.Still, it’s their first case, and Rachel approaches it with passion. Soon they are knee deep in manure, and over their head with the paranormal. Working to make sense of their experience, they run into roadblocks when no one takes them seriously -No one except for a ghost who wants their help, and a killer who wants them dead.Rachel and her friends learn about the paranormal, trust, friendship, and growing up.
Read more
Other Formats: Paperback 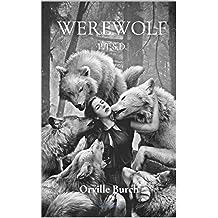 Werewolf PTSD: A Short Story Jun 11, 2021
by Orville Burch
$0.99
Werewolf PTSD is a short story about a young woman dealing with the stress of knowing that one day she will transform into a werewolf.

Post-traumatic stress disorder (PTSD), is a real condition, not to be taken lightly. It is also called shell shock, battle fatigue, accident neurosis, and/or post rape syndrome, is a serious mental health condition that happens in some people after experiencing or witnessing a traumatic event, such as a fire, a war, a serious accident, or the like for Lisa Connor, it was from the anxiety of finding out she was a werewolf, and trying to keep her blood-thirsty savageness at bay. This short story is about a young girl werewolf and her fight to be normal.

Encluded at the end of the short story is information on the superstition of the werewolf with theories of how the concept of werewolf might have developed.
Read more
Other Formats: Paperback 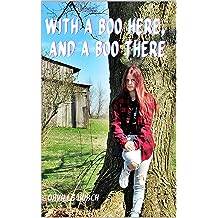 With A Boo Here, And A Boo There: Book Two of E.I.E.I.O. Trilogy Apr 25, 2020
by Orville Burch
( 1 )
$3.99
With A Boo Here, And A Boo There. Book 2. of the E. I. E. I. O. Trilogy about four twelve-year-old kids who start hunting ghosts.The leader, Rachel Law, didn’t realize that with the fame of being a young ghost hunter would come the responsibility of solving the fears of all her friends and classmates. Now, kids older, and younger, than her knew where to go when something scared them. The team was overwhelmed with requests, but it was the plea of a small eight-year-old that caused them to act. Maria told them that a monster named Coco, who lived in her bedroom closet, was trying to kill her.The legend of Coco, like the boogeyman and other monsters that parents tell their kids will get them if you don’t watch out, is ancient. The story dates back for centuries and continues in the rural farm community of Franklin Furnace. While adults are convinced that a hallucinogenic gas seeping from an abandoned mine is the source of the fear, Rachel knows it isn’t. But no one will believe her that her dead brother told her it wasn’t a gas.Rachel and her team are on their own trying to save Maria, her friends, family and community.
Read more
Other Formats: Paperback