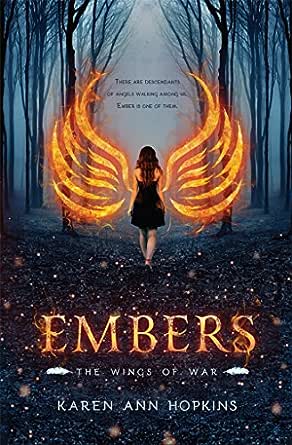 You've subscribed to Wings of War! We will preorder your items within 24 hours of when they become available. When new books are released, we'll charge your default payment method for the lowest price available during the pre-order period.
Update your device or payment method, cancel individual pre-orders or your subscription at
Your Memberships & Subscriptions
There was an error. We were unable to process your subscription due to an error. Please refresh and try again. 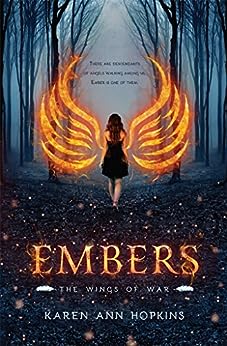 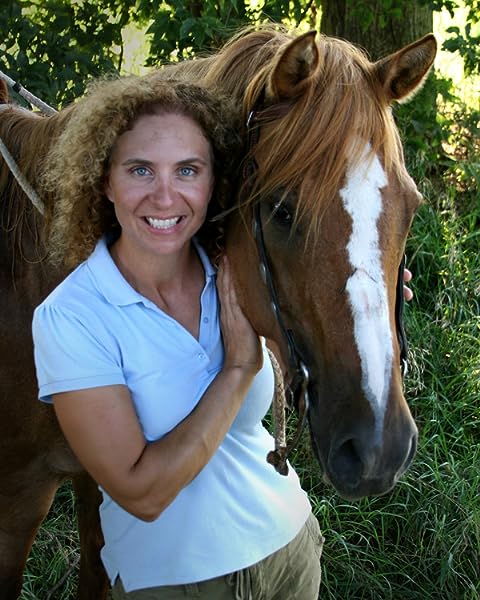 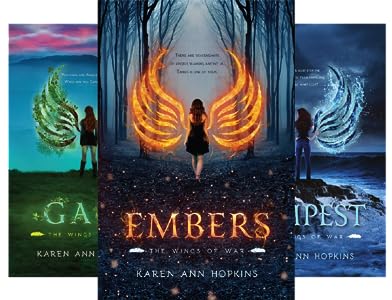 You can visit Karen Ann Hopkins at her website: www.karenannhopkins.com. Karen Ann Hopkins resides in northern Kentucky with her family on a farm that boasts a menagerie of horses, goats, peacocks, chickens, ducks, rabbits, dogs and cats. Karen's main job is home schooling the kids, but she finds time to give riding lessons, coach a youth equestrian drill team, and of course, write. She was inspired to create her first book, Temptation, by the Amish community she lived in. The experiential knowledge she gained through her interactions with her neighbors drove her to create the story of the star-crossed lovers, Rose and Noah. Karen grew up about a mile from Lake Ontario in Upstate New York. She was bitten by the horse bug at the age of five, and after diligently taking riding lessons for several years, was rewarded with her first horse at the age of eleven. The feisty horse's name was Lady, a Quarter Horse-Thoroughbred cross, who became Karen's steadfast companion. Through the years, the constant force in her life was horses. Eventually, she found her place as a riding instructor herself. Before accepting her fate in the barnyard, she worked a short stint as a paralegal, traveled abroad, and guided tourists on horseback riding tours in the Smoky Mountains of Tennessee. Karen is currently working on her Amish mystery series, Serenity's Plain Secrets, along with the YA paranormal/fantasy series, The Wings of War. Karen is also excited to announce the Temptation series has been optioned for TV by Pilgrim Studios and is available on Audible. Karen's Books YA Temptation Series TEMPTATION (book 1), BELONGING (book 2), FOREVER (book 3): Harlequin Teen, available in paperback and e-book everywhere books are sold. RACHEL’S DECPETION (book 4): Available in paperback and e-book in June 2015 Adult Mystery, Serenity’s Plain Secrets LAMB TO THE SLAUGHTER (book 1): Available e-book now and in print March 2015 WHISPERS FROM THE DEAD (book 2): Available e-book now and in print March 2015 SECRETS IN THE GRAVE (book 3) Available in paperback and e-book in December 2015 YA Paranormal, Wings of War EMBERS (book 1): Available in e-book now and in print March 2015 GAIA (book 2): Available in paperback and e-book in November 2015 --This text refers to the paperback edition.

Gr 8 Up—Ember is the sole survivor of a fiery car crash that changes her life forever. She goes to stay with her aunt Ila, and she discovers that not only is she descended from angels but she is also a Watcher. Soon, Ember is thrown into a world full of demons, growlers, and angels. With no idea how to use her powers or whom to trust, which path will she choose? Narrators Michelle Ferguson and Aaron Abano have engaging voices that bring to life Ember's world. Their distinct voices make each character easy to distinguish, and they navigate among action and external and internal dialogue without missing a beat. The plot and characters are well developed, and the action is suspenseful and engaging. VERDICT Fans of supernatural and apocalyptic fiction will enjoy listening to this book.—Kira Moody, Whitmore Library, Salt Lake City --This text refers to the mp3_cd edition.