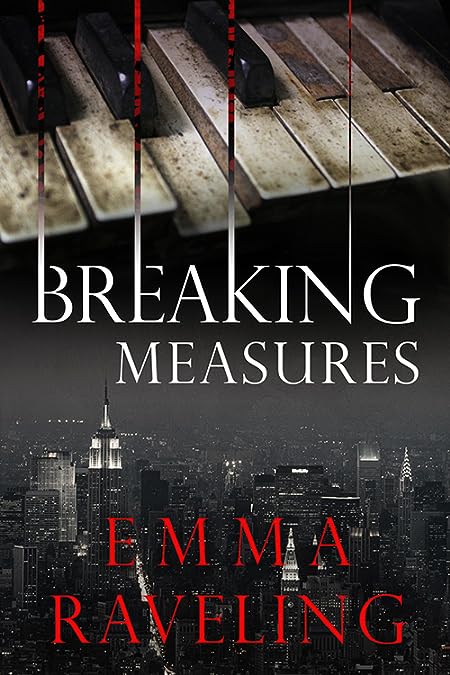 Emma Raveling writes a wide variety of fiction for young adults and adults. Hopelessly addicted to coffee and diet coke, she is always at work on the next book.

Sign up for Emma's newsletter to be notified of new releases: smarturl.it/erbooks 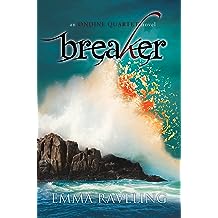 War rages on, leaving no one untouched. Destruction rips through elemental communities and terror flourishes in its wake. Suspicion soars, order fractures, and loyalties crumble despite Kendra's desperate attempts to protect everyone she holds dear.

When an organized Aquidae army launches a series of merciless assaults, Kendra and her friends set out to end the bloodshed once and for all. With the fate of elementals hanging in balance, the Shadow and sondaleur hunt each other down in a brutal match of cunning and will.

Kendra has trained for this her entire life. But in a ravaged world where trust is scarce and no life is sacred, she soon realizes her battle may be against an invincible enemy and that her darkest days lie ahead.

Twists and turns shape her harrowing odyssey, leading to a stunning climax that challenges everything she believes in.

Torn between destiny and autonomy, Kendra must finally decide whether the cost of freedom is too high. 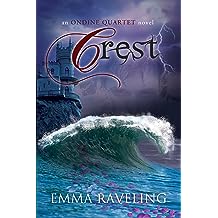 - The World of Water Elementals -

Book 3 of the Ondine Quartet

Darkness settles over elementals as a new threat stirs suspicions of a betrayal from within. Details of recent events spread through Haverleau, prompting doubts over Irisavie leadership. The mysterious Selkie Kingdom finally opens its doors, but the gesture only fans the flames of division. And despite the perils involved, Kendra finds it difficult to ignore the demands of her heart.

As the body count rises, pressure also grows to shift the tides of war. The sondaleur is on the hunt, but tracking the Aquidae leader is the greatest challenge she's ever faced. With the Shadow playing a deadly game of obsession and horror, Kendra's best chance to win is to unravel a tangled web of deception spanning back to the origins of the elemental world.

Nothing is what it seems and the closer she gets to the truth, the more dangerous her pursuit for answers becomes.

When the unthinkable happens, Kendra must decide if survival is worth the sacrifice. 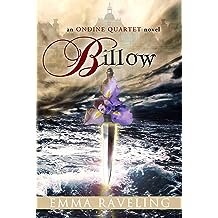 It has been six months since ondine Kendra Irisavie arrived in Haverleau, the hidden capital of the water elemental world.

Six months since she discovered her destiny as the sondaleur and a series of devastating events left behind their mark.

Now, as she enters the chevalier elite program in her final year at Lumiere Academy, Kendra continues forward on her prophesied journey against the Shadow. Obsessed with what she must do to keep those around her safe, she struggles to balance her powerful magic and the demands of her fate with the challenges of friendship, the complications of romance, and the bonds of family.

Meanwhile, the threat of the Shadow looms larger. Kendra and her friends investigate a series of puzzling human and elemental disappearances in the city of Lyondale and uncover a horrifying tactic used by the Aquidae in the war.

When danger strikes close to home, Kendra must separate the truths from the lies and choose who and what to believe.

Even if it means facing what she fears the most.
Read more
Other Formats: Paperback 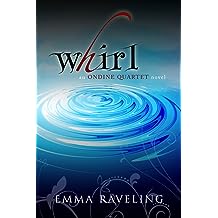 She's an ondine, a water elemental gifted with the powerful magic of Empath Virtue and trained to be a fighter. Pursued by Aquidae demons, she and her mother remain Rogue, hiding among humans to avoid becoming casualties in an ancient war.

Everything changes when violence erupts on Kendra's seventeenth birthday. A dark stranger appears, promising answers to her mysterious past and stirring unexpected feelings in her fiercely guarded heart.

But as Kendra uncovers the truth about her heritage and future, she realizes just how deep the lies and deception run.

Now, in the face of unthinkable odds, she will need all her wits, skills, and magic to fulfill an extraordinary prophecy.

The first in a sweeping contemporary fantasy series, Whirl is the beginning of a young woman's exhilarating journey for survival, love, and hope as she fights for her place in a world where she doesn't belong.
Read more
Other Formats: Audible Audiobook , Paperback 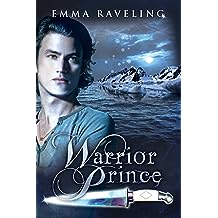 Warrior Prince (Ondine Quartet #2.5) Dec 21, 2012
by Emma Raveling
( 13 )
$0.99
This is not a short story, novella, or stand alone. It is a collection of scenes from Tristan’s point of view and is meant to be a companion to the Ondine Quartet series. 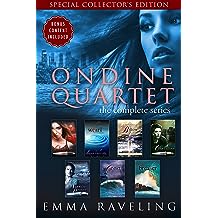 Ondine Quartet: The Complete Series (Special Collector's Edition) Nov 28, 2015
by Emma Raveling
( 13 )
$9.99
**SAVE OVER 50%!** For the first time, get the complete Ondine Quartet series in a special collector's edition!

- Includes four novels and three novellas
- Over 2000 pages plus bonus content, including a post-finale short story
- Over 50% off individual Kindle book prices 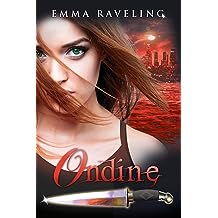 "I shouldn't get involved."

Rebellious and headstrong, sixteen-year-old Kendra Irisavie doesn't have much respect for authority. An ondine with the powerful gift of Virtue, she uses her tough attitude and Empath magic to navigate through high school and keep others away.

Because being an ondine also means keeping secrets.

Kendra and her mother are Rogue water elementals in the middle of an ancient war. They hide among humans, their survival constantly threatened by monstrous Aquidae demons.

Along with a rigorous training regimen to mold Kendra into a lethal fighter, her mother has instituted four rules to keep her safe.

Trust no one. Relationships are weaknesses. Emotional attachments are dangerous. Be responsible only for yourself.

But when Kendra witnesses a classmate in trouble, she intervenes and her decision to break the rules comes at a price.

Sometimes, humans could be more dangerous than demons.

The events in this work take place a month before the beginning of Whirl (Book 1).
Read more 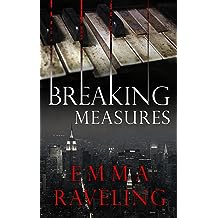 On the fast track to international success, acclaimed concert pianist Leila Cates is close to achieving her dreams. But her path to certain stardom comes to a crashing halt when the body of her boyfriend, a world-renowned conductor, is discovered on the eve of her New York debut. When rumors about their relationship surface, Leila quickly becomes the primary suspect.

A PAST WITH THE POWER TO SHATTER THE FUTURE...

Desperate to clear her name, Leila sets out to uncover the truth. Enlisting the reluctant help of Orion Frazier, the lead detective on the case, their investigation soon entangles her in a world of betrayal and deception.

With everything on the line, can Leila find the strength to face what she finds?

A taut suspense thriller of dark secrets and even darker ambitions, Breaking Measures is a mesmerizing novella about the treachery love can hide.
Read more
Other Formats: Audible Audiobook , Paperback 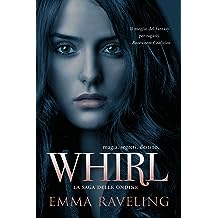 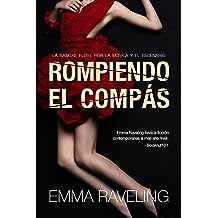 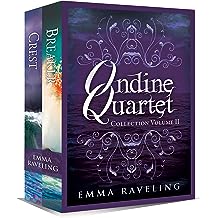 - The World of Water Elementals -

A digital box set of the stunning conclusion of the mature YA urban fantasy/paranormal series, Ondine Quartet. This collection contains: 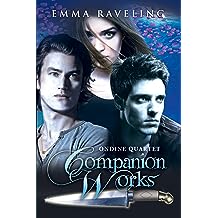 Ondine, the series prequel, sheds light on Kendra Irisavie’s Rogue life in Los Angeles a month before the start of Whirl.

Warrior Prince delves into the mind of the mysterious Tristan Belicoux and features a collection of scenes from Whirl and Billow in his point of view.

This collection also includes The Gift, a bonus short story set within the Billow timeline.
Read more
Other Formats: Paperback