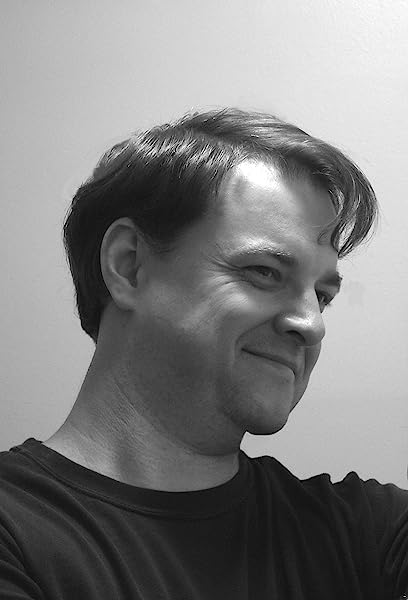 Emma Sanchez Is NOT Moving Away! (Izzy Jeen the Big-Mouth Queen) Hardcover – September 1, 2022

by Wil Mara (Author)
See all formats and editions
Sorry, there was a problem loading this page. Try again.

Izzy loves to hang out with her best friends―Emma and Lissa. When Emma tells Izzy that she’s moving away, Izzy vows to find a way to keep it from happening. From sneaky phone calls to stealing signs, Izzy will do anything to make Emma stay. But Izzy’s schemes aren’t working, and Emma only has so many days left in town. Time is ticking on Operation Best Friends Forever.
Read more
Previous page
Next page

Wil Mara is the award-winning novelist of the 2005 disaster thriller 'Wave.' His second book in the disaster group, The Gemini Virus,' was released by Macmillan Publishing in October of 2012 to tremendous reviews by consumers and critics alike. In 2013, he released the first book in a new suspense series, 'Frame 232,' which features pivotal character Jason Hammond. 'Frame 232' begins with the discovery of new evidence concerning the Kennedy assassination. Wil has finished the second Jason Hammond novel, 'The Nevada Testament,' and is now developing the next story in the disaster series, 'Fallout.' More information about his work can be found at www.wilmara.com.