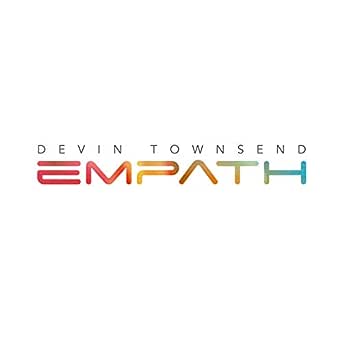 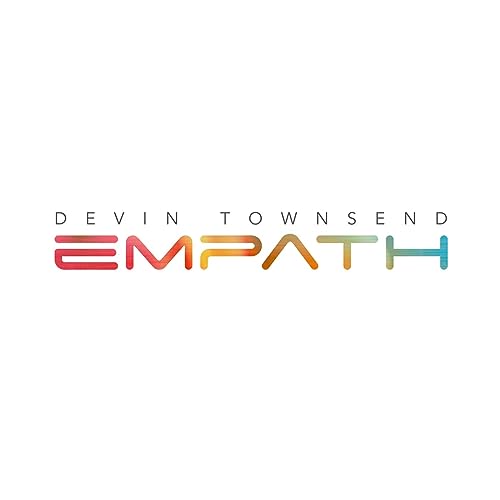 Gabe H
5.0 out of 5 stars A temperamental statement aimed like life itself
March 30, 2019
Format: Audio CDVerified Purchase
First off, this may be the most turbulent album (in terms of unpredictability) I have listened to in a long time; it will undoubtedly be divisive and (arguably) more so polarizing than any of the previous works Townsend has put out. If you are more affectionate towards albums with a more straightforward and "adhesive" sound, you may have a great difficulty liking this album overall. However, due to the wide range of genre mixing and incorporation from song-to-song, there is little question you will find something to gravitate towards.

If you don't mind being made uncomfortable and letting the album speak for you, hitching you along through many twists and bends at nondescript intervals, then you will enjoy this work. For me, it is a collage of most of Townsend's career thus far. You have the airy wilderness vibes from "Terria" surface, the crushing brutality of Strapping Young Lad ever present throughout, the personal theatricality of "Deconstruction", the bombastic statements found on works such as "Epicloud" or "Transcendence", among many other manifestations of the man's musical breath sprinkled within. Its musical scope is as ambitious as Townsend seems to have been during his whole career, exploring many sounds ranging from orchestral ballads to death metal jigs.

I've been a fan of Townsend for a few years now, and there hasn't been anything he has released which I didn't find something to love; this album is no different. To me, its cathartic, bouncy nature is appealing because I am left with plenty of curiosity to thrive and surprise to be satisfied: Surprises, much like in life can be abrasive or pleasant, and I was pleasantly surprised by Townsend for what seems to be the umpteenth time.

If I were to describe this work in two words, it would simply be "atypically creative". Shine on Devin.

Switchblade Metalman
5.0 out of 5 stars Eccentric, Otherwordly, and Just What I Expected.
April 12, 2019
Format: Audio CDVerified Purchase
First off, if you’re on this page purposely, skip the reviews because you’re gonna buy it anyway.

Secondly, this album is amazing. To be honest, I had to take 4 or 5 full spins of it to understand and appreciate all of the nuances in each song. Songs containing growls and blast beats to even a slower reggae fill to uplifting and feel good rock songs. It’s all here.

I mean it’d be interesting to try to understand the chaos that goes on in his head when he’s writing his music. The production quality is also outstanding, and even in slower moments his signature “wall of sound” is still prominent. Especially since this album probably contains a little of every music genre, thus combining into Devy Metal.

Give the samples a go, check out his stuff, support an amazing and insanely underrated musician, buy this album.
Read more
6 people found this helpful
Helpful
Comment Report abuse

HeavyJazz
4.0 out of 5 stars Big sound, Broad scope!
March 29, 2019
Format: Audio CDVerified Purchase
I’ve followed Devin’s work now for a dozen years and have always admired not just the scope of the genres he touches (from Alien to Hummer), but by how sonically effective he interprets them for an exciting listening experience. It can be a bit tiring his incessant ramblings of HevDevy philosophy - overthinking the obvious or substituting tough answers for hippie-feelgoodism Matras. But I still love the guy. A brilliant artist and one of the funniest leaders in music!

As far as Empath is concerned, it’s a very orchestral piece of work. It moves along at the speed of a movie script more than a traditional prog-album. As usual everything is very big sounding be it an army of strings or a crushing guitar. The room Dev mixes to seems to get larger over time and Empath is no exception. Another distinct thing about this recording is that it’s a clear Devin Townsend solo creation. Having three different drummers and an occasional bass guest kept any sort of “band sound” out of the formula. And after years of DTP I’m kind of liking the change.