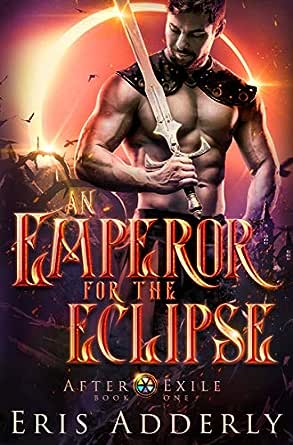 You've subscribed to After Exile! We will preorder your items within 24 hours of when they become available. When new books are released, we'll charge your default payment method for the lowest price available during the pre-order period.
Update your device or payment method, cancel individual pre-orders or your subscription at
Your Memberships & Subscriptions
There was an error. We were unable to process your subscription due to an error. Please refresh and try again. 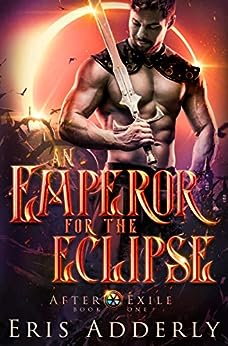 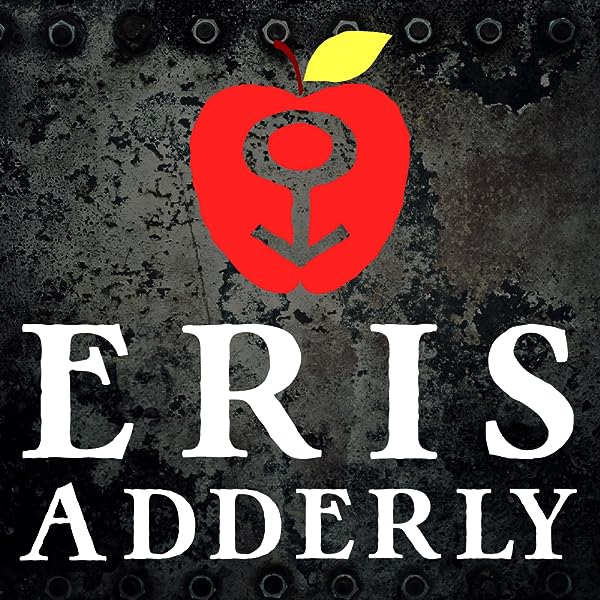 An Emperor for the Eclipse (After Exile Book 1) Kindle Edition 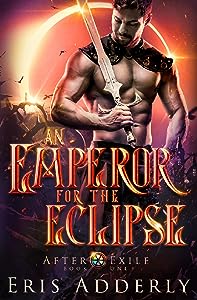 "One of the best fantasy novels I've read this year." - Andy Peloquin, author of The Last Bucelarii series --This text refers to the paperback edition.

Eris writes subversive romance for people who hate romance novels. Her award winning stories are the stomping grounds for bada** heroines, untamable alphas, a spectrum of sexuality and a serious disregard for convention. Much like her namesake, Eris likes to make trouble. When she’s not staying up into wee hours writing, Eris also likes to read, baby-talk her cats, exasperate her husband, and obsess about writing some more. Somewhere in the middle, there will be pizza. Eris keeps a blog updated with information about her latest works in progress and much more at: http://erisadderly.com --This text refers to the paperback edition.

I grew up reading Fantasy, Sci-Fi, and Horror as my bread and butter entertainment fiction. How I started my writing career as a romance author (dark though I may be), is anyone's guess! But the fantasy worlds brewing in my head don't know how to play nice in their little genre pen, and now the first one has come spilling out to make a mess. It will not be the last!

If this is the first time you've heard about the After Exile series, I can give you a basic idea of what to expect.

While I have yet to indulge in reading the Game of Thrones series (I've sworn it off until after the TV version is done), I've been told by a few readers that it is GOT-esque, if that's a thing. It's a large-scale fantasy world, though you'll see its humanity has struggles reminiscent of those going on right here at home. There are several races of people, but they're all human. I decided the variety of cultures was plenty of room to explore differences, so I didn't venture into other non-human races like elves or dwarves. You'll find some magic in this world, but it feels more subtle and natural most of the time than anything overt or grandiose, like potions and spellbooks. This story is about people and their motivations, not about magic or cursed crystals. Not a damn thing wrong with any of that, I just chose to go in this direction, instead.

If you've read any of my other books, you know I like to write some sex scenes. This book is no exception, though they don't show up at every turn of the page. But when they happen, well, buckle up, because I am not a fade-to-black kind of girl. Human beings tend to be sexual beings, and tend to form relationships of all kinds. I like to explore this and not gloss it over, as if it were irrelevant. So sex is a thing that exists in my books, you have been warned. Heh.

I try to ask a number of questions with this series. How much attention should we pay to things like destiny and fate? Should we, and can we, resist them? Where is the line between faith and fanaticism? At what point is rebellion necessary and what are the costs to unity? I have mixed thoughts on all of these and answers to none. Maybe come with me on the journey in this world and see what you think, yourself! --This text refers to the paperback edition.
Read more