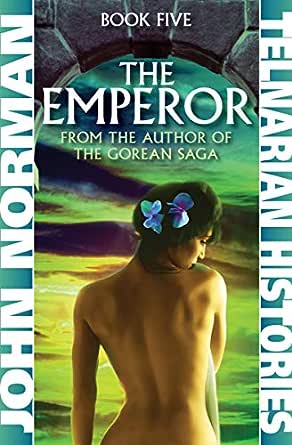 You've subscribed to Telnarian Histories! We will preorder your items within 24 hours of when they become available. When new books are released, we'll charge your default payment method for the lowest price available during the pre-order period.
Update your device or payment method, cancel individual pre-orders or your subscription at
Your Memberships & Subscriptions
There was an error. We were unable to process your subscription due to an error. Please refresh and try again. 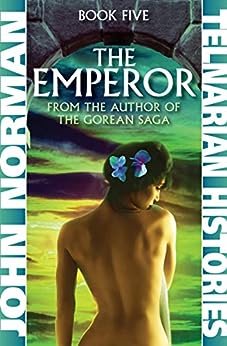 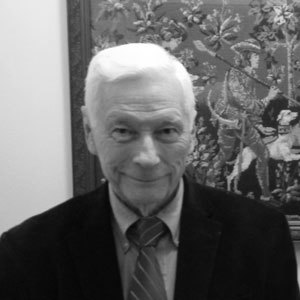 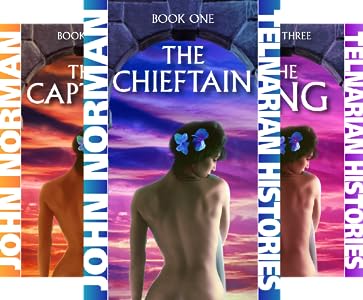 John Norman, born in Chicago, Illinois, in 1931, is the creator of the Gorean Saga, the longest-running series of adventure novels in science fiction history. Starting in December 1966 with Tarnsman of Gor, the series was put on hold after its twenty-fifth installment, Magicians of Gor, in 1988, when DAW refused to publish its successor, Witness of Gor. After several unsuccessful attempts to find a trade publishing outlet, the series was brought back into print in 2001. Norman has also produced a separate, three-installment science fiction series, the Telnarian Histories, plus two other fiction works (Ghost Dance and Time Slave), a nonfiction paperback (Imaginative Sex), and a collection of thirty short stories, entitled Norman Invasions. The Totems of Abydos was published in spring 2012.

Norman is married and has three children.
--This text refers to the paperback edition.