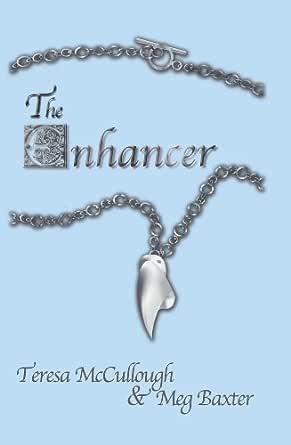 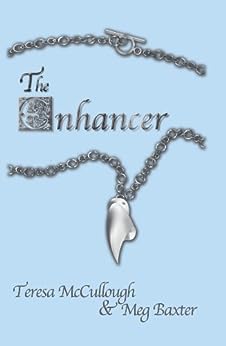 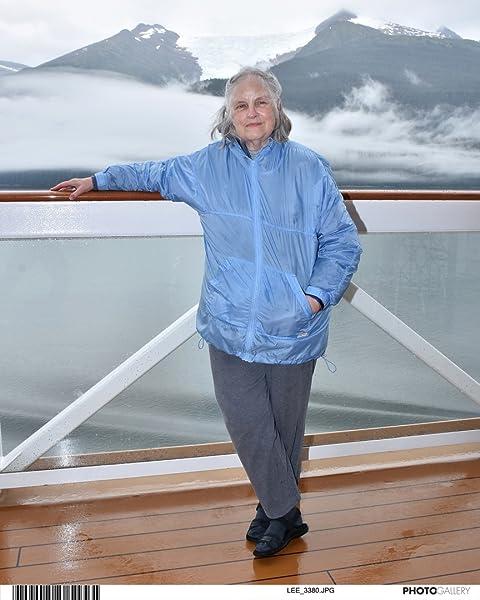 3.7 out of 5 stars
3.7 out of 5
17 global ratings
How are ratings calculated?
To calculate the overall star rating and percentage breakdown by star, we don’t use a simple average. Instead, our system considers things like how recent a review is and if the reviewer bought the item on Amazon. It also analyzes reviews to verify trustworthiness.
Top reviews

kwicky
4.0 out of 5 stars Good, creative story
Reviewed in the United States on June 28, 2017
Verified Purchase
This is an enjoyable read. The authors are very creative in the names of people and places, and they are inventive in the abilities and situations of the characters. Meeral is a likeable main character who experienced so much personal growth throughout the story. I felt the authors did a good job with her character development as well as the supporting characters.

Two things that bring it down from a 5 star, in my opinion. The ending seemed abrupt. There was too much info crammed into the last few pages. That is minor though. The main thing that drags down my rating is the whole book is in need of some serious proofreading! There were many, many places in the book where a word would be omitted or an extra word included. Like it had been written one way, then later changed to read another way, but some word was forgotten to be deleted. This happened so frequently that it detracted a bit from the story.

Other than that, I found myself enjoying the story and looking forward to finding out what was going to happen next in Meeral's life.

JJ
4.0 out of 5 stars Beautiful and captivating story
Reviewed in the United States on August 9, 2012
Verified Purchase
It can safely be said that fantasy typically isn't my favorite book genre. With all of the downright weird names and the unexplainable magic, I often find it difficult to follow the fantastic story, let alone immerse myself in it! The Enhancer was different for me. I felt as if I were in the universe of this book every second I was reading it, and as I read more and more, I found myself unable to put it down, something that usually only happens when I'm reading a heart-pounding thriller.

STORY - The story follows the life of an enhancer named Meeral, who just wants to be herself despite how her mother has brought her up. All of her life, Meeral has been bullied and ignored, and she hopes that moving to a new town will change that. Meeral's life does change drastically as she is thrown from one experience to the next, clinging to her friends, her enhancing skill, and a necklace that her mother told her would always bring her bravery.

(Note: Enhancing is explained more deeply in the book, but a quick explanation would be that it's much like magic, only instead of creating something from nothing, it simply increases power, sometimes using another thing to do so. For instance, enhancers can heat water using nearby fire or can make horses trot faster.)

The story is anything but static, and I think that may be what I like so much about it: it is dynamically always moving. The only main overarching plot is Meeral's attempt to get out from under the reputation her mother made for her; otherwise, the story doesn't stay anywhere too long. This kept my interest piqued the entire time and allowed for the reader to really get to know Meeral.

WRITING STYLE - Yes, as nearly every other reviewer has pointed out, the editing isn't perfect in the story. There a few typos in almost every chapter as well as some funky punctuation errors that I would probably blame more on the Kindle formatting. However, I personally didn't find that the typos detracted from the reading experience at all; mostly, there was just an occasionally misspelled word.

Other than the typos, I thought the sentence structure was excellent as were the word choices. The story was very readable; I didn't find it to be fantasy that was way over my head.

The characterization was extremely well done; the main characters are all created in a way that causes the reader to have an emotional connection with them. A few of the minor characters could have possibly used just a bit more fleshing out, but they were developed well enough.

OVERALL - I highly recommend this book to fantasy readers; however, even if you typically don't read fantasy, I recommend it to you, as well. The story is engaging, and the writing style is wonderful. There are enough typos that keep the book from being flawless but not enough to keep it from being worth a read.
Read more
One person found this helpful
Helpful
Comment Report abuse

bookblogger
4.0 out of 5 stars A steal at $.99
Reviewed in the United States on January 17, 2011
Verified Purchase
The Enhancer follows the story of Meeral a very powerful enhancer from a small town. Enhancement is a form of magic that is a bit difficult to explain so I will let the book do that job for me. In short it can enhance the natural abilities of something, for example make a horse able to pull a cart that it would not normally be able to pull. Women are the only people that can inherit the gift on enhancement, and it is very strictly regulated to avoid it being used as a weapon.

Meeral is an outcast in her small town mainly due to the actions of her mother. When word arrives that her mother has passed away she decides to move to the city to get a job so she can help her grandmother financially. While in the city she is taken in by a small church that helps her find work and for the first time in her life she makes real friends. Eventually her country is attacked by a neighbor and all able bodied enhancers are drafted into the military. At that point the plot really begins to pick up and I don't want to give anything away so I'll leave it there.

I really did enjoy this story and thought that an excellent job was done unraveling the mystery of Meerals past. As other reviewers stated there were a few editing errors, but I believe that is has been cleaned up a lot from when those originals reviews were posted. I only noticed 1 or 2 errors so it did nothing to subtract from my enjoyment of the story as a whole. This book is just another wonderful example of the great storytelling that Indie authors can bring to the table and at only $.99 there is no reason not to give it a shot.
Read more
2 people found this helpful
Helpful
Comment Report abuse

The plot of this book was terrific. The author has tremendous imagination. Not only did the author create "Enhancers", but she found wonderfully inventive ways for them to use their talents. The plot was developed nicely with good, tight writing and descriptions which contributed to the engrossing storyline.

The twins and Meeral were terrifically drawn. The male characters could have been fleshed out more; even the male 'co-stars' seemed to have very shallow personalities.

Writing Style: 4.25 stars
The dialogue was excellent. The writing was a bit stilted in some places with short choppy sentences, but overall the writing style was very enjoyable to read.

Unfortunately, this novel had a few too many errors to discount. They didn't seem to be typos so much as just poor editing. These types of errors did tend to detract from the story.

However, the author has stated that she did some further editing and uploaded a new version.

Overall: I did enjoy reading this book. Quite often, I found myself immersed in Meeral's world wanting to experience it first hand. This author shows tremendous promise and I look forward to her future works.