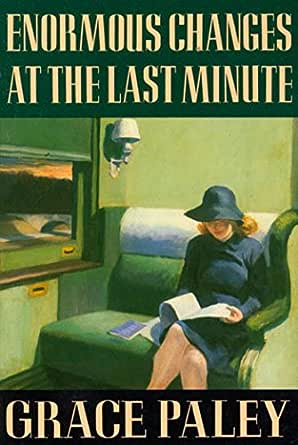 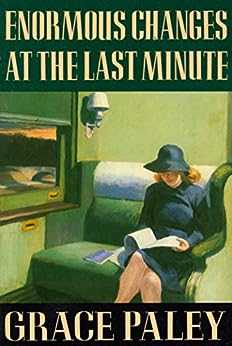 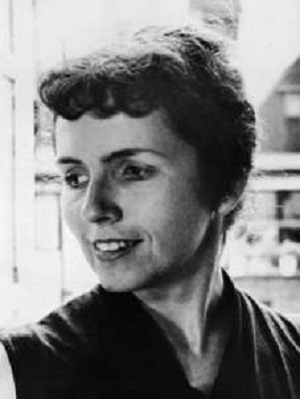 Grace Paley remains one of America's most revered short story writers. Born in the Bronx, New York, in 1922, Paley established a reputation as a bard of Jewish New York with highly acclaimed collections like The Little Disturbances of Man (1959), Enormous Changes at the Last Minute (1974), and Later the Same Day (1985). The Collected Stories (1994) was a finalist for both the Pulitzer Prize and the National Book Award. She died in Vermont on August 22, 2007.

“Grace Paley makes me weep and laugh-and admire. She is that rare kind of writer, a natural, with a voice like no one else's: funny, sad, lean, modest, energetic, acute.” ―Susan Sontag

“Grace Paley is a wonderful writer and troublemaker. We are fortunate to have her in our country.” ―Donald Barthelme

“I can't think of another writer who captures the itch of the city, love between parents and children, or the cutting edge of combat, as well.” ―Lis Harris, The New York Times Book Review

“Technically, Grace Paley's work makes the novel as a form seem virtually redundant. Each one of her stories has more abundant inner life than most other people's novels . . . Her prose presents a series of miracles of poetic compression.” ―Angela Carter, London Review of Books

Sarah B
5.0 out of 5 stars Stunning, acrobatic prose
Reviewed in the United States on September 2, 2016
Verified Purchase
Oh, delicious. Grace Paley's writing is acrobatic, direct, hilarious, satirical, political, and generally stunning. When asked by the Paris Review why she hadn't written more (three story collections and three poetry chapbooks over a lifetime), Paley said both that art is too long and life too short, and that she thought she could accomplish more in a story than many authors could in a novel. This is true, in my view. I've gone through an extensive education in the short timespan of reading this book.

Haley writes about single mothers of all ethnicities (thought mainly Jewish), about hippies and parents and children and whores. Most of these stories take place in New York, where Paley lived and raised two children in parks like the ones she writes about.

I've never seen anyone put the English language through its paces like Paley does. Some stories are more inscrutable than others, but all demand reading.

milissa greenberg
5.0 out of 5 stars How did I miss Grace Paley
Reviewed in the United States on October 18, 2018
Verified Purchase
I found her very authentic and funny. For the early 1960’s, quite bold. New York focused in themes but her insights into humans at large were very perceptive.
Read more
One person found this helpful
Helpful
Comment Report abuse

Jayna
5.0 out of 5 stars Perfect for the class im in.
Reviewed in the United States on October 9, 2013
Verified Purchase
Great book! it was in pretty good condition. Some writing, but nothing wrong with that since I'm going to be writing in it too.
Read more
Helpful
Comment Report abuse
See all reviews

David Hatherly
1.0 out of 5 stars Very disappointing
Reviewed in Canada on March 18, 2020
Verified Purchase
I purchased this based on recommendation from author Ann Patchett (whose writing I love) and was very disappointed. The stories seem pointless and often incomprehensible. I stopped half way through the book as it was just pissing me off.
Read more
Report abuse