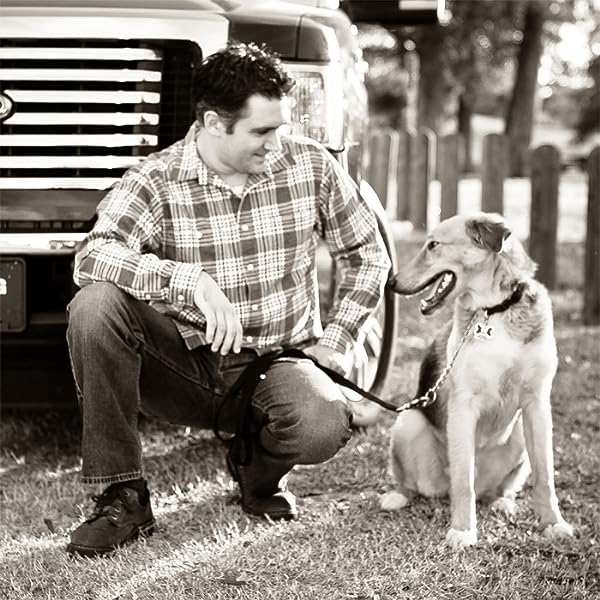 "This is a cracking effort, and its real strength is that it never tries to be more than it is, and what it is, emphatically, is an adrenaline fueled military sci-fi action-adventure." - Brad Simkulet, Founder, Goodreads' SciFi & Fantasy Book Club

"Not being of a religious nature myself, I found Scott's faith, which does not overwhelm the book but merely adds a dimension to his character, quite palatable and even believable. He is a normal guy, a regular recruit who will get his chance to shine through action, just as it happens in real life." - Kelly Jensen, SFCrowsnest

"The cold analysis of science would seem incompatible with the passions of a man of conviction, but Stephen handles it like a pro. [Remington] is genuine and spirited -- a hero straight out of Narnia or Middle Earth living and breathing in a futuristic setting." - Robert Fannéy, Author, Luthiel's Song

Some men go to war for the glory. Some men go to war to escape. For Scott Remington, war is entirely different. It is a belief. It is a calling. It is a destiny. Leaving everything behind-his fiancée, his future, his life-he embarks on a mission of faith into a battle he can barely understand. This is his story. This is his war. This is only the beginning.

Start reading Dawn of Destiny (Epic Book 1) on your Kindle in under a minute.

4.2 out of 5 stars
4.2 out of 5
395 global ratings
How are ratings calculated?
To calculate the overall star rating and percentage breakdown by star, we don’t use a simple average. Instead, our system considers things like how recent a review is and if the reviewer bought the item on Amazon. It also analyzes reviews to verify trustworthiness.
Top reviews

DabOfDarkness
3.0 out of 5 stars Military SF meets Christian fiction
Reviewed in the United States on June 28, 2015
Verified Purchase
It’s a new era for mankind. We know we are not alone in the universe. At least 3 species of aliens have made their presence known. A global military, Earth Defense Network (EDEN) was created. Scott Remington has recently graduated from EDEN and his first post has him far from family and friends, in among strangers. His first few assignments will test him in ways he never expected.

This book is Christian military science fiction, which probably seems like a mouthful when you say that out loud. First, our main character and several side characters are Christian and their faith becomes an integral part of the story. Second, all the action and characters are military. Third, this is set somewhere in the future after aliens have come by Earth kicking up a hornet’s nest and world governments have responded by creating EDEN, a well-established organization by the time this story begins.

I really liked that the aliens were not some simplistic bad guys for our good guys to shoot down at every chance. First, we don’t know the alien motivations but several of our characters spend time discussing what might be possible. There are three species and they don’t all play well together, but none of them seem interested in having Earth side with them either. The author includes all sorts of biological snippets about these beings, along with info on their weapons. These passages were some of my favorites throughout the book.

Our main character is Christian, which is barely mentioned at the beginning but by the end becomes a pretty consuming part of the story. I became weary of this aspect of the tale as, at times, I felt the story was a little preachy. Plus, no other religions are represented or brought up and I do like to see more diversity in my SF. It’s one of the main reasons I read/listen to so much of it.

My other issue was that all the ladies were in support roles – MedTechs, wives, etc. In fact there is a short conversation between two men about whether or not the ladies should be allowed to serve in the military in combat situations, which made the story feel more like a 1950s war story shined up with some new tech and some aliens but with some of the same old prejudices. Also, the story never has two women in the same room talking about the plot, but the men do this all the time. Additionally, all the plot decisions are made by the men.

I thought the pacing was really good. We had the actions scenes interspersed with moments of reflection. Some of the action scenes were purely that, with cool tech, and some were much more suspenseful. I enjoyed both varieties. Over all, I’m on the fence about this one. If Christian fiction is your thing, then this might be an excellent book for you.

I was provided this audiobook at no charge by iRead Book Tours in exchange for an unbiased review. Thanks!

The Narration: Let me say that the narration, sound effects, and music are all excellent on this book. It’s probably my main temptation to see where the story goes from here in Book 2. I really liked how the sound effects and music were never loud enough to drown out the dialogue. Plenty of narrators were involved in this production, so we have all sorts of accents and character voices. There are even some alien sounds!
Read more
6 people found this helpful
Helpful
Report abuse

Vampwriter
5.0 out of 5 stars First Rate Story!
Reviewed in the United States on October 13, 2017
Verified Purchase
As retired military and a struggling author myself I really loved this story. Set in a time not far in the future, the Earth is invaded by several alien species who have considerably better technology...not a far stretch of the imagination. There is enough love interest and signs of compassion to interest those who seek out romance novels and yet edgy enough for combat veterans.

Also, it is comforting to know that the author works in the bowls of Homeland Security where (hopefully) his imagination might lead to a modicum of preparedness for such normally unforeseen events. (-;
Read more
One person found this helpful
Helpful
Report abuse

Cynthia Martens
5.0 out of 5 stars Makes me confident in the indie market again! Now one of my favorites
Reviewed in the United States on January 8, 2017
Verified Purchase
Apparently my new favorite books are about soldiers, because this series has definitely taken the lead among greatly fun stories, alongside Echo, In Her Name, and Dune (which has forever been at the top of the list).
We come into an Earth at war with 2 alien races, though the war isn't clearly being fought. With no reason, or seeming order, to the independent attacks by the aliens, EDEN (the Earth's military defense network) has bases set up around the world to attempt to counter these attacks, even if they have no idea what the aliens want.

Called to duty through his faith, Scott Remington drops out of college to enlist, finding himself battling, not only aliens, but other forces that seem to be knocking him off his path. Only, are they, or is the path that needs following simply too hard to bear?

Great characters, I fell in love with Scott, and his entire team, even as they're lead further and further into the misinformation surrounding the aliens, and their intentions for Earth.

I was almost put off by this book because of the main characters affinity with his faith, but it's such a carefully crafted character feature, subtly implemented; it just is who Scott is that there's no need to worry about being preached to at any moment throughout the series.

Well paced, I was instantly engulfed by Stephen's Epic Saga, gladly re-reading the entire series to catch myself up for the recent release of the latest installment.

P.S. This first book is available as a fantastic audio addition. Even if you've already read the book, listen to the production. It brings even more life to the story.
Read more
One person found this helpful
Helpful
Report abuse
See all reviews

Fireball 61
2.0 out of 5 stars Predicatble
Reviewed in the United Kingdom on August 27, 2013
Verified Purchase
Sorry to say it but its true this story ticks every predictable box in my book, rookies who beome heroes defying their superiors by beating the bad aliens!! Ohh please.
Read more
3 people found this helpful
Report abuse

This type of story has been done a 100 times and this is one of the worst versions of it.
Read more
2 people found this helpful
Report abuse
See all reviews