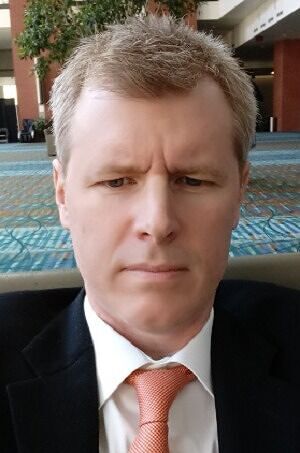 Erek began his studies of price behavior in the stock market in 2000. After a foray into options trading and a years long lag, the onset of crypto-currencies in 2017 again sparked his attention.

At this point things began falling into place, and he was able to discern that information in price movement is communicated by a certain condition at the tips of candles. This condition created 'events' in the price sequence. This realization encouraged Erek to focus on price counting and he began building a system called M4 PCS (now called "Magenta").

In December 2017 Erek was able to get a functioning version of an 'event locator' running by modifying a Williams Fractal indicator. The script ran in PINE within the TradingView charting environment. With the help of a Sante Fe programmer/electrical engineer called 'Brobear' the overlay was improved and enhanced in the closing months of 2018.

In 2017 he began writing about his research into markets. "Non-Toxic Trading: Acquiring the Essential View of Markets" was published on August 5, 2019.

On May 3rd of 2020 his second book "M4 PCS: A New Framework for Understanding Price Movement" was published. This book was later unpublished as work on "Cycle Counting Forex Super Structures with Magenta" began. This replaces "M4 PCS" as his primary text on price movement.

Erek maintains an educational site, pricecounting.com, and studies currency markets in his spare time. In addition to explaining the Magenta Framework, this site also provides detailed information on all his published and soon to be published works. 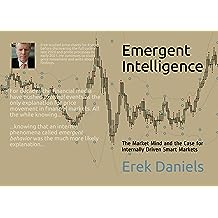 For decades the financial media have attributed price movement in financial spaces to trader/investor sentiment and external events; economic, political, and pretty much everything in-between. For about the past 20 years they've done this while knowing of a phenomena called emergent behavior.

Emergent behavior has been described as a 'hallmark' of complex, multi-agent systems (like financial markets).

Why does the financial media never mention emergent behavior as a possible or probable cause of market movement? And could this phenomena be the real driving force in financial markets?

Emergent Intelligence: The Market Mind and the Case for Internally Driven Smart Markets, provides undeniable evidence from markets themselves, proving that emergent behavior is indeed at work in the financial markets of the world. Have we witnessed a massive cover-up? Judge for yourself.