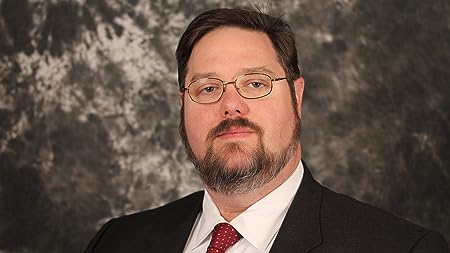 Erik Benner is currently an Oracle ACE Director and VP of Enterprise Transformation at Mythics, serving as a lead strategist for federal, state, and local government and commercial customers throughout the United States. These customer engagements include enterprise cloud transformations, data center consolidation and modernization efforts, and Big Data projects and implementations of Oracle Engineered Systems. He is a board member of the Washington DC metro area’s National Capital Oracle User Group as well as the Independent Oracle Users Group’s Cloud Computing Special Interest Group (SIG), and he is actively involved with the Oracle Enterprise Manager SIGs. Erik presents frequently at conferences, including Oracle OpenWorld, Oracle FedForum, COLLABORATE, and other user groups and conferences around the United States. He has worked with Oracle and Sun Systems since the mid 1990s and is experienced with most of the core Oracle technologies. Erik also actively blogs at TalesFromTheDatacenter.com. When not flying to the far corners of the country from the Atlanta metro area, he enjoys spending time with his family at their observatory, where the telescopes outnumber the people. 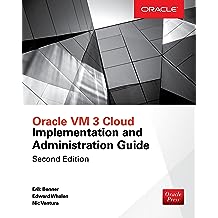 Set up, configure, and manage a dynamic virtualization platform across your enterprise using the detailed information contained in this Oracle Press guide. The book shows, step-by-step, how to size servers for Oracle VM, choose and deploy virtualization hardware and manage the environment as the foundation for a private cloud infrastructure. Real-world examples and valuable best practices are featured throughout.

• Contains expert, hands-on advice on tackling the most common challenges

• Written by a team of Oracle professionals with extensive VM experience 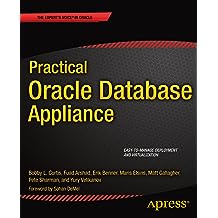 Oracle Database is one of the most relied-up databases in industry. For many years Oracle Database was a software product that had to be installed and configured at no small expense. The Oracle Database Appliance makes Oracle Database into a plug-and-play proposition: Plug the appliance into the wall socket, and turn it on. That's it. You have a running database server. This book takes you through that beginning point and beyond, helping you to realize in your own organization the ease of deployment and management represented by the appliance.