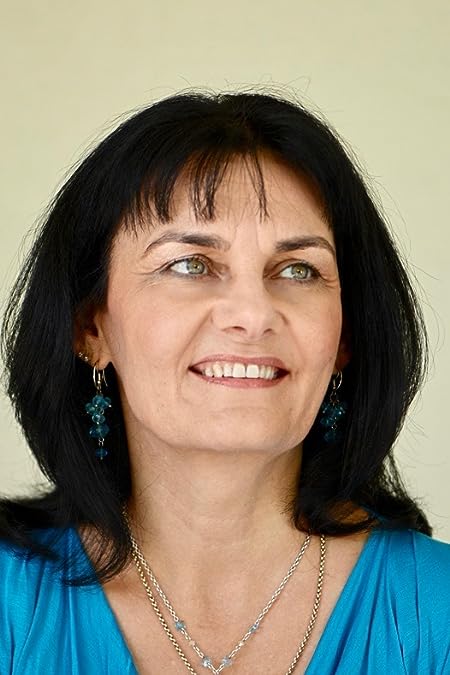 ERIKA HAS CLIENTS AND STUDENTS FROM 25 COUNTRIES AND 5 CONTINENTS

Erika László is a transformational teacher, a coach, an author and a communication trainer.

She has transformed thousands of lives (including CEO’s and celebrities), saved marriages from breaking apart, businesses from bankruptcy, and gave new perspective and a fresh start for those with severe health or money issues.

Before founding SuperConscious World with her husband (who has been CEO of different multinational companies) she has been a financial director of a private school and then a Vice President of a spiritual organisation in Olympia, Washington (USA).

She is fluent and teaches in Hungarian, English and Spanish and has some basic French, Italian, German and Russian knowledge.

She currently lives in Budapest, Hungary in the European Union.

She and her husband are the proud parents of their grown-up son who lives in Germany.

I have synesthesia a so-called brain disorder although I instead call it an ability with which I have been living since I remember. I see everything in colours, like letters, numbers, days, seasons and music.

The other secret happened much later. When I suddenly lost my healthy mom, in the grief and shock, I received another talent from the Universe.

Since her passing, I can see photos or movie trailers from the past of my clients which is related to their issues. My mom died in 2007, so it somehow became normal to me like the coloured days are.

These two abilities help enormously to develop my SuperConscious Self-Coaching system continuously and to give the very best to my clients and students all over the world. 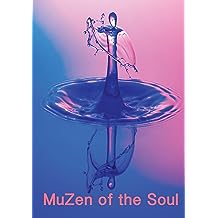 Do you think that grass is greener on the other side? How can you be happier, like others?

If you have not been able to make a change by dreaming about it or by saying positive thoughts, then it's time - and the BOOK - that helps you make it a reality.

"MuZen of the Soul"is a modern bible of the new millennium, easy-to-read, and brief, practical tips for your life and music for your soul said a dear reader about the book.

You you can re-read it anytime and anywhere. It will immediately kick you out of your bad mood, and make you feel better. Exactly what you need when you want to relax and have harmony!

With the help of the writings and the exercises of the MuZen of the Soul, you can rid of the limited mindset, increase your self-knowledge and your confidence in creating a life that you have always been looking for.

You can get to know Erika's unique, simple and incredibly powerful method called the DEMERT Method ™ for transforming anger and limiting beliefs. Thousands of people have changed their lives using this method in more than 24 countries and 4 continents of the world, so if others have already done so, it will help to you too! Life is wonderful, it is up to you to notice it!