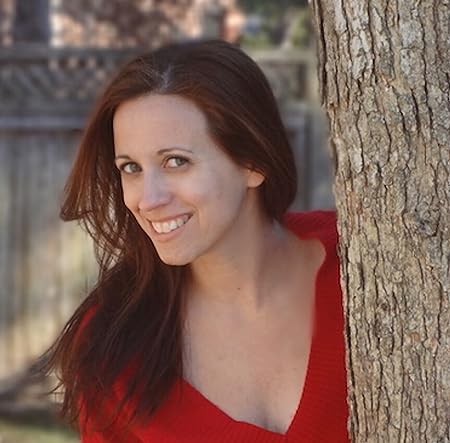 Erin Coughlin is an award nominated journalist, writer and producer.

She is a Guest Commentator for the British Broadcasting Company and was featured on Newsweek’s 2016 “Ones To Watch” List.

Erin has developed featured content for popular media outlets including NBC Universal’s SyFy, Entertainment Weekly and The Surge. Her work has been translated for international distributed publications overseas.

She has worked for various film and TV productions, popular film directors and film festivals.

As a public program developer and guest speaker, she generates interactive content for both in-person and virtual events, workshops and more.

When she’s not working on a book or screenplay, Erin enjoys creating content for her podcast. 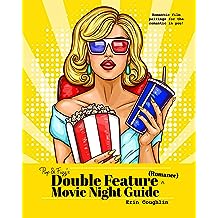