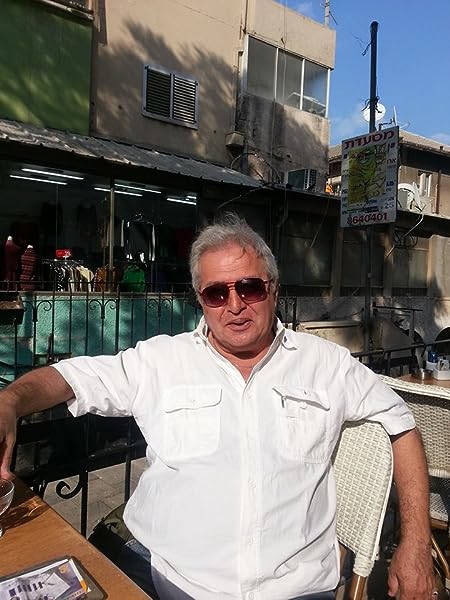 Ernest Samuel Llime was born in Bucharest, Romania where he spent his first 14 years going to school and learning how to be a young commie atheist. He comes from a Transylvanian Jewish family with roots in some parts of Russia. His first language was Hungarian and eventually he managed to learn some others. He spent 14 years in Israel where he finished high school and served in the IDF (Israeli Defense Force) - an organization that turned him into a tank commander and managed to put him in one during a couple of wars.

He has been living in New York City for the past 40 or so years, where he worked as a Computer Tech Support Specialist in addition to playing in various rock bands as well as a few ethnic combos. He still takes his guitar out once in a while to open mic nights and the odd paying gig. He has been happily married to his second wife for the past 14 years - from his first wife he has four children who in turn begot nine grandchildren so far.

Ernest has been telling stories for a long time now, whether in prose, poetry and music and he is a winner of the StarkLight Short Story Contest. 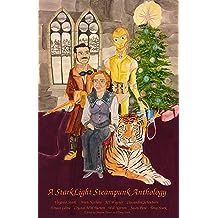 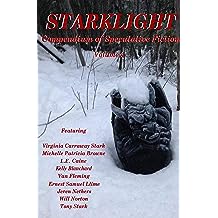 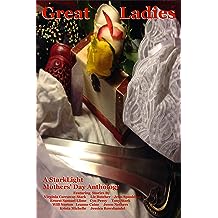 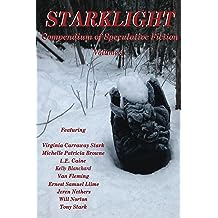