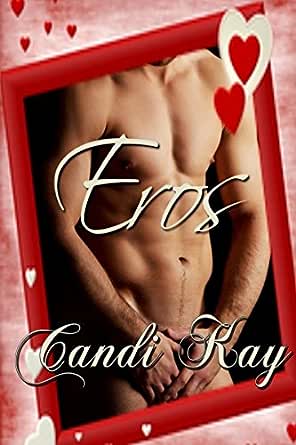 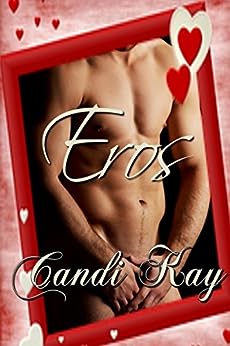 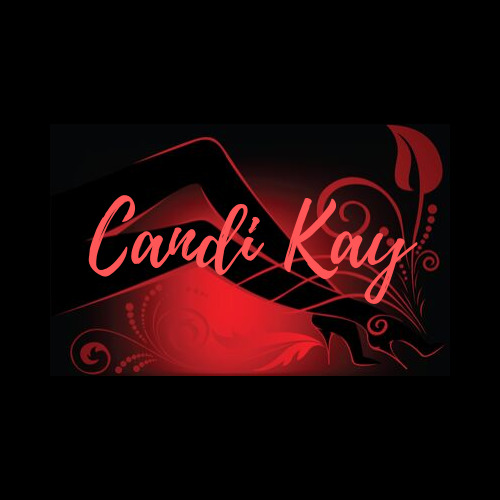 3.9 out of 5 stars
3.9 out of 5
2 global ratings
How are ratings calculated?
To calculate the overall star rating and percentage breakdown by star, we don’t use a simple average. Instead, our system considers things like how recent a review is and if the reviewer bought the item on Amazon. It also analyzes reviews to verify trustworthiness.
Top reviews

Eros is the contemporary gay retelling of the Greek mythological pair of Eros and Psyche. It doesn’t matter one iota if you don’t know anything about the Greek gods or goddesses and their stories. The author provides all you need for this sexy, fun, contemporary novella. I liked the way this version was written. It's a romance based off the story so don't go in thinking full-blown mythology.

Eros – do not confuse him with Cupid – has assignments, or marks, on Earth where he shoots his arrows into unsuspecting love birds, sometimes there isn’t a love match but the gods have a plan and it’s not his job to question it.

But, and there’s often a but, after a bachelor party where he ends up with his legs spread for Sy, the bachelor boy himself, things start to get intense and confusing for Eros, the perennial playboy and love-cynic extraordinaire. He’s been doing his job on Earth but he’s growing increasingly jaded and hitting on more than a few of the marks, loving them and leaving them. His mother, Aphrodite, is not amused that Eros keeps f@cking his way through his assignments. If he doesn’t pull himself together and do his job without whipping out his shlong first, she’s going to call him before the Elders.

After the first time Sy and Eros are together, it doesn’t help calm Eros that Sy can see his invisible bow – to Sy it looks like a tattoo, and it’s burning Eros’ chest. That Sy can see it confuses Eros but he can’t seem to love-him-and-leave-him like he usually does. It doesn’t help that Eros and Sy keep crossing paths, even when Eros is tying his hardest to keep away. The Fates seem to have royally messed up this time.

Several things happening to Eros are odd, starting with Sy’s bachelor party, which is usually his gal-pal Aslyn’s type of gig but ends up being about him and Sy instead. It’s odd that the guest of honour wanted him after seeing Eros at the bar he works at. If Eros had seen Sy before he would have remembered him, of that he’s certain. Why is he having burning sensations in his bow on his chest? I mean, he knows why, but it makes no sense. Sy then turns up at a bar Eros happens to be trying to chill at, also at his home, and somehow it’s all linked back to Eros’ phone number, even though he didn’t send any messages. Why? Why is Aphrodite back on Earth dressed like a hooker? Well, it is Aphrodite…

Here is where I end this review because I can’t write too much about this story, and while it does follow the Eros and Psyche theme, I don’t want to give away this version.

Eros is actually a sexy and romantic novella with two characters I cheered for and wanted to see happy. Sy is wonderful and romantic. Eros is cocky, funny and endearing. He’s a bit of a rebel and I’m more than amenable to that. If you like a sweet ‘n sexy novella and you love love, then read Eros, I think it will be one of the best Valentine’s day e-books you’ll read this year. It’s easy to read, engaging, and hot, and I do love a retelling of mythology. I wish it had been slightly longer, hence the half star off, but that’s not particularly a bad thing, to want some more if you are enjoying the story so much. Besides, I loved seeing the way this version of the story panned out and Candi Kay did it real justice. If you like Valentine’s Day, I hope you bump into Eros -he’s feeling good right now – and have a nice time.
4.5 Love & Lust Stars!
Read more
One person found this helpful
Helpful
Comment Report abuse