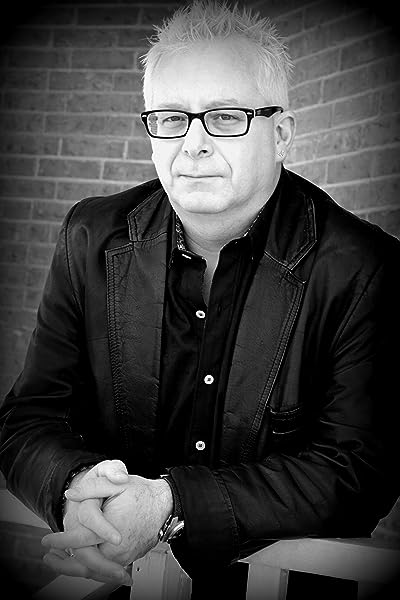 I hail originally from Yorkshire, England having relocated with my family to Houston, Texas in 2010. I have an honors degree in Zoology and a background in sales, marketing and business. I am relatively new to the writing arena, having begun in earnest a few years ago. My first four novels will be out in 2016/17; a skin-crawling, creature horror; ‘Pede (published by Black Bed Sheet Books in the Summer), The Erotic Odyssey of Colton Forshay (a bizarro style fantasy, Fat Lip Press in June 2016), Flanagan - a psychosexual horror (published by Sinister Grin Press in 2017),‘And Then You Die’ – a particularly grotesque horror/bizarro story (published by J Ellington Ashton - TBA). I also have the short stories; (‘Winning & Losing’) published in The Ripple Effect (Horrified Press), ‘Road Trip Bingo’ (Black Bed Sheet Books’ anthology 'Bumps in the Road’), ‘The Five Towns Pageant’ (J Ellington Ashton – Halloween 2016), - ‘Zombie Hooker: A Love Story’ (‘Carnival of Gore’ anthology; Fat Lip Press 2016), ‘Snuffed: Fifty Shades of F****d Up’ (‘Rejected for content IV’ anthology; J Ellington Ashton, 2016), ‘Trophy Wife’ (The Creeps magazine, date TBA), ‘A Proud Father’ (Campfire Creepy Quarterly 6, EMP Publishing, April 20 2017) In addition, I write screenplays and currently have three under option (a spine-chilling horror, a Tarantino-esque crime caper and an animated family movie). In 2014 I was commissioned by Spectra Records to write a biopic feature on the early life of Bob Marley, and was writer for hire on the Kenyan sitcom ‘The Samaritans’. As if that weren’t enough, I have written and directed a bunch of short movies, winning Best Director in the 2013 Splatterfest film competition and Remi awards at Houston’s Worldfest Film Festival in 2012, 2014 and 2015. In my spare time, I pen and perform stand-up comedy on the Houston comedy circuit. My writing style has been described as uncompromising, unique and entertaining; I combine original ideas with brilliant vocabulary and highly effective yarn spinning in which the story always comes first! Be warned, my work does have a tendency towards the dark side – usually with a rich vein of humor – and there is always a delicious twist at the end! www.jameslongmore.com