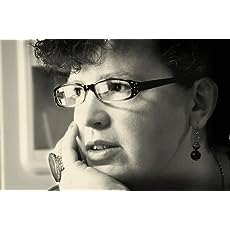 I learned to read when I was four years old, and I began writing soon thereafter. My first story was about a girl and her horse--it was awful, but my parents loved it, which encouraged me to continue. My favourite genres are of the fantastical and magical, where the mundane rules of real life don't apply.
Read more 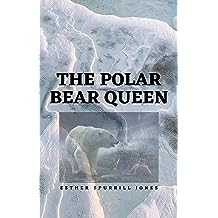 The Polar Bear Queen Mar 31, 2021
by Esther Spurrill Jones
$0.99
Long ago and far away there were two neighbouring lands that had little in common beyond their shared border. The southern kingdom was warm and green year-round with bountiful farmlands and pastures while the north lay under an eternal blanket of snow. When the daughter of the king of Summerland meets the queen of Winterland, an adventure begins that takes them all over the world through a tale that echoes the best of fairy tales. From magical potions and food to an evil sorcerer, Anette and Sigrid surmount all obstacles in their way to living together happily ever after.
Read more 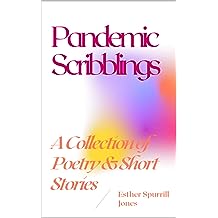 Pandemic Scribblings 2020: A Collection of Poetry & Short Stories Dec 28, 2020
by Esther Spurrill Jones
$2.99
2020 has been a century of stuff. This is how I coped: by writing about it.
Read more
Other Formats: Paperback 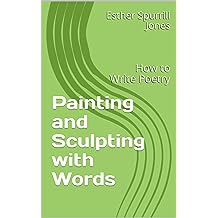 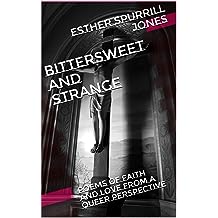 Bittersweet and Strange: Poems of Faith and Love From a Queer Perspective Jan 23, 2020
by Esther Spurrill Jones
$2.99
Sitting on the intersection of LGBTQ+ and Christian can be uncomfortable to say the least.

In this collection of poetry, Esther Spurrill Jones explores these two parts of her identity and the ways she has integrated them. From anger to joy, from heartbreak to love, the poems in this volume wander and rage through the spectrums of life.
Read more 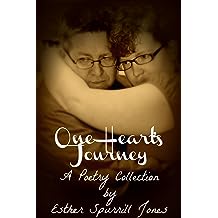 One Heart's Journey Mar 17, 2017
by Esther Spurrill Jones
( 1 )
$1.99
No one is ever going to write epic poems about my love life. I haven't had any steamy sordid affairs... and I've only had two. But I've learned a lot about myself, and about love, through these relationships. This collection of poetry is a look into my humble life and loves. The good and the bad. Following chronologically, it begins with my first love, and progresses to the present.
Read more
Other Formats: Paperback 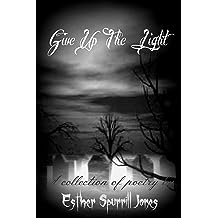 Give Up the Light Oct 28, 2014
by Esther Spurrill Jones
$0.99
A collection of spine-chilling poetry on vampires and other creatures of the night.
Read more 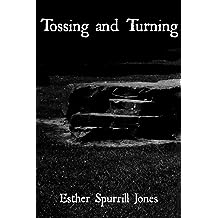 Tossing and Turning Aug 31, 2013
by Esther Spurrill Jones
$0.99
Anna never expected this. A re-write of a classic fairytale... with a twist.
Read more 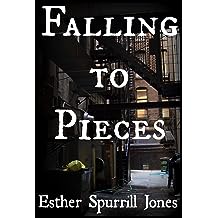 "Jerome held his breath, pressing up against the side of the deserted building, praying to whoever or whatever might be listening that he wouldn’t be seen, wouldn’t be heard. Groaning and shuffling reached his ears, heralding the approach of the hordes of undead."
Read more 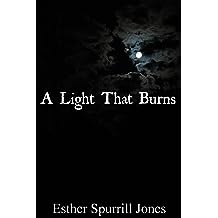 A Light That Burns Jul 10, 2013
by Esther Spurrill Jones
$0.99
When Lance accepts his twin brother's offer of immortality, he does so against his own better judgement. However, he has no idea of the horror to come.

When Peter's first hunt is successful, and he kills his first vampire, he believes that he has become a man. However, nothing could prepare him for what he will become.
Read more