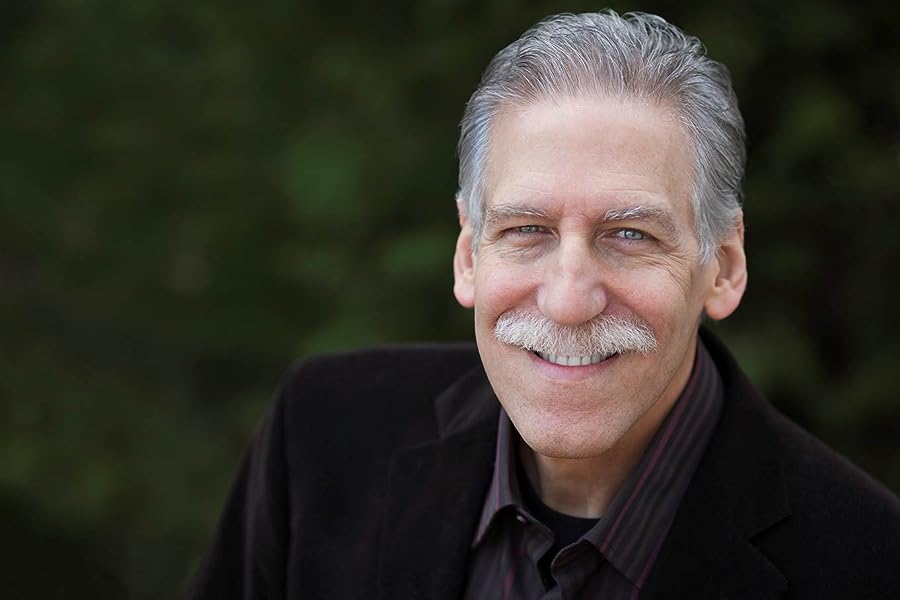 Evangelicals at the Crossroads: Will We Pass the Trump Test? Paperback – July 13, 2020

Dr. Michael Brown is one of the most sophisticated Trump supporters among evangelical Christian leaders. As a Trump voter himself, he has laid out the evangelical case for Trump and the evangelical case against Trump. He assesses President Trump's tenure carefully, with appropriate approval and necessary critique, ultimately calling Christians to put allegiance to the Lord above all else. This is essential reading for those who want to face America's spiritual, moral and political crisis as the November election looms. --James A. Beverley, Associate Director, Institute for the Study of American Religion, Woodway, TX

With all the sound and fury from always-Trump people and anti-Trump people I have looked for a voice that reflects my views, a spiritual voice, a reasonable voice and sober voice. I have found that voice in the writing of Dr. Mike Brown on President Trump. He is the one person I recommend without reservation. Read his book to gain a solid perspective. --Daniel Juster, Director, Tikkun International

MICHAEL L. BROWN (Ph.D., New York University), is the host of the daily, nationally syndicated talk radio show, The Line of Fire, and is the author of more than 40 books and over 1,500 op-ed pieces. He is the founder and president of FIRE School of Ministry, has served as a visiting or adjunct professor at seven leading seminaries, and has contributed to major scholarly compendiums and journals. He has preached around the world, conducted debates on university campuses in America and abroad, and is committed to seeing a gospel-based, moral and cultural revolution. askdrbrown.org
Pre-order Evangelicals at the Crossroads: Will We Pass the Trump Test? for your Kindle today.