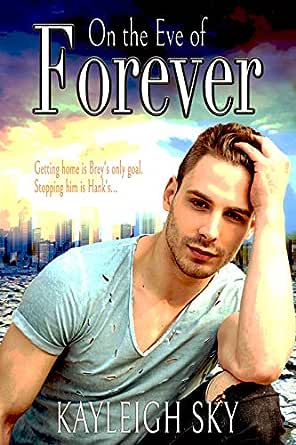 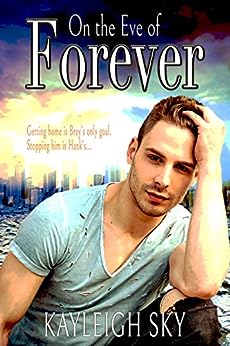 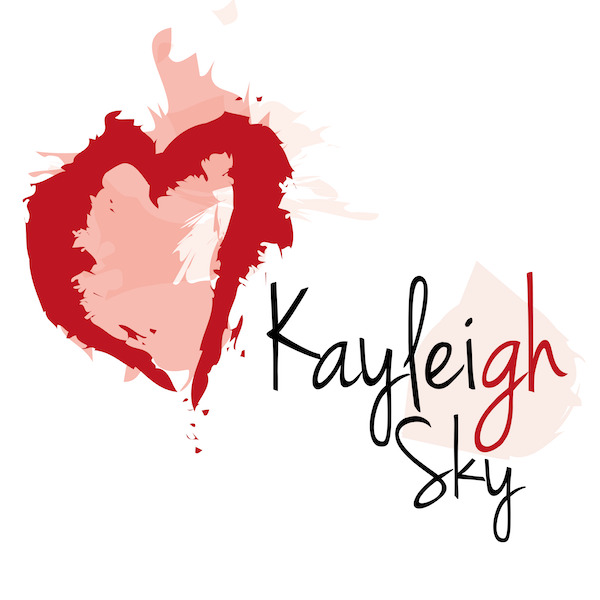 On the Eve of Forever Kindle Edition

JTorleif
3.0 out of 5 stars Ok, but I don’t know that it was realistic
Reviewed in the United States on October 10, 2020
Verified Purchase
I think that I liked this book. It is definitely a stand-alone, and has no prospect for any kind of continued story. But I suppose that the one thing that I wasn’t too sure about is that there is no talk about the need to repair, or maintain a technology in Waterfall that also doesn’t seem to be understood by its residents. What happens when the turbines have a fault? Or when the computers running the systems wear down? There doesn’t seem to be any hope for these people, long term, and they don’t have plans to seek out further education or knowledge to keep things going.
Read more
Helpful
Comment Report abuse

Patricia Hoffstaetter
4.0 out of 5 stars An interesting, slow-burn MM
Reviewed in the United States on October 6, 2020
This is an interesting, slow-burn MM dystopian romance with some emotional heart-wrenching moments & I found the plot to be quite well-written & intriguing, making sure that the reader’s attention is firmly kept. The two main characters (Aubrey Jamieson aka Brey, a convict & Henry Krasnek aka Hank, the law official that put him in jail) go through a lot of trials & tribulations while continuing to develop throughout the story-line to become an emotional strong couple who love each other.
It is about: after a global viral apocalypse (Eve) killed millions of people, a young male prisoner (Brey) is set free by the prison guards but is later captured & used as a “Retainee” (slave) to be bought & used then a police officer (Hank) notices him & promptly buys him from a really despicable man (Thom). Hank then takes Brey to a small town (Waterfall) where he tries to the best of his ability to make Brey comfortable & content in this town but Brey just wants to leaves & find his family.
There is: friendship, comradery, drama, suspense, secrets, mystery, intrigue, implied sexual assault scenes (but not detailed), disinterest, collared, regrets, devastating memories, strange attractions, doubts, guilt, advice, nightmares, unhappiness, unease, deceit, betrayal, threats, danger, enemies, devious plans, attacks, explosions, decisions, determination, discovery, happiness, contentment, some steam & a well-deserved satisfying conclusion.
“I received a complimentary copy from Gay Romance Reviews, and this is my honest & voluntary opinion”
Read more
Helpful
Comment Report abuse

EQUUS
4.0 out of 5 stars Great writing
Reviewed in the United States on October 10, 2020
This is a very well written slow burn romance happening in a dystopian world where all the rules are changed after the deadly virus has wiped out most of the population. The rules has definitely changed for Brey. He used to be a selfish party boy with everything handed to him on a silver platter with no goals in life, no consideration for others feelings. Maybe because he felt empty inside, without even knowing it and for no obvious reason - just chasing another thrill. His attitude backfired and he made a fatal mistake. Now he's not much more than a slave that can be sold, killed or worse. I must admit that I had real trouble liking him, despite the horrible experiences he suffered through. His story is revealed through flashbacks, as well as Hanks'. They briefly met before and the instant attraction from years before is still there, but can it become something more? Brey is slowly getting back on his feet with a quiet and steady support from Hank and and some other good people Hank has surrounded himself with, and now he has a goal - to find his family.
I loved the writing and the world the author created, I just wish there was more on page interaction and dialogs between different characters that appear in this book.
This is a first book I've read by this author and it won't be the last, because I had a hard time to put this one down.
Read more
Helpful
Comment Report abuse

SandyB
4.0 out of 5 stars Emotionally intense romance-in-dystopic-times
Reviewed in the United States on October 6, 2020
4.0 stars. So much, sooo much.

As a heads-up, heed the description. I did, but I really wasn’t quite as prepared as I thought. Selling people so a town can survive is DARK, and people who agree to that are as well.

This is an emotionally intense/draining near-future slow-burn romance with a lot of not-quite-touched-on morality questions (hence the 4 stars - would have liked to see more on those). It wasn't easy, but it was worth it; I kept reading because this author can write.

The character development is detailed (love that), done through the current story and flashbacks (not a fan). The slow-burn is great when it comes to the MCs, but I would have liked more world-building within the plot, as I found it too hard to understand Hank at first. The man makes some seriously questionable decisions regarding Brey, considering how much he *knows* this town, where they’d rather have a coffee shop of sorts than stand up for basic human rights. Brey himself was just meh for me for nearly half the book, but their story sucked me in in spite of myself. There is an HEA for the MCs; I don’t know if my heart would have survived otherwise.

Ames
4.0 out of 5 stars Beginning again after the end
Reviewed in the United States on October 6, 2020
Brey and Hank's paths connect at the first of the worst moments of Brey's life when someone has died and Brey is looking to Hank for help. A prison conviction and their journeys veer apart. A global pandemic; mass deaths; collapsed grid structures of water, gas, electricity; human atrocities; pain, suffering, and near unbearable losses; and through some stroke of serendipity they meet again years later in a vastly different place. And once again Brey needs Hank's help. Can Hank actually save him this time? Or is the world too corrupt and they're all damned to suffer until the end?

This book is heavier on the struggle, particularly mental, of the world the characters live in now and the emotional scars and wounds they suffer. While there is a mm romance and a happy ending, I don't feel it was the main focus of the story. I really enjoyed this book but I had to read it in chunks rather than one or two long sittings to get through it.

I received an ARC of this book and am leaving an honest review.
Read more
Helpful
Comment Report abuse
See all reviews