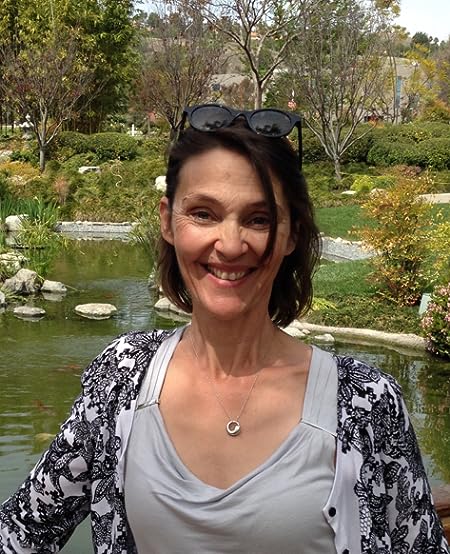 French American author Evelyne Holingue’s passion for stories began early. At the age of 4 she tried to read the newspaper on her father’s lap. Soon after, her reading and writing skills took off. Her first written piece (a poem) was published in a local newspaper when she was a 6th grader. When Evelyne moved to the United States with her husband and baby she improved her English knowledge through lots of reading and soon fell in love with the rich American children’s literature. She learned the craft of writing and started to write short stories and novels. Through fiction Evelyne shares her affection for her native and adoptive lands. Writing in a nonnative language is a perpetual challenge so Evelyne writes every day, whether developing a new idea for a novel or revising a manuscript.

Her novels include the Young Adult thriller Trapped in Paris, the Middle Grade historical novel Chronicles From Château Moines and the Young Adult contemporary novel All the Mountains We Can Climb. 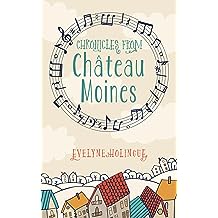 Chronicles from Chateau Moines Oct 10, 2014
by Evelyne Holingue
( 16 )
$9.00
September 1970: Scott’s mother has recently died and his father gets the crazy idea to move his family from California to Normandy. Now Scott has to learn to live without his mom while adjusting to France. In his seventh grade class there is only Ibrahim who comes from another country. Scott doesn’t even want to play his guitar anymore. Why does his father think that life will be better so far from home?
Scott has no idea that his arrival is also a challenge to Sylvie. While her best friend is excited to have an American boy at school, Sylvie cannot say one word to Scott. She can’t even write good songs in her notebook anymore. Why is life so different since Scott moved to Château Moines?
Set against the backdrop of the Vietnam War protest era and told from the perspectives of twelve-year old Scott and Sylvie, this is a story about loss and friendship, music and peace, and also about secrets.
Read more
Other Formats: Paperback 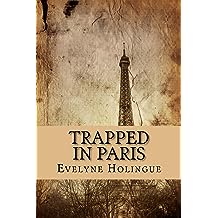 Trapped in Paris Sep 20, 2012
by Evelyne Holingue
( 9 )
$4.99
Sixteen-year-old Cameron and Framboise have nothing in common and no reason to meet. But when a volcano eruption in Iceland interrupts all air traffic, the two teenagers find themselves trapped in Paris.
When they witness a murder on the River Seine and are kidnapped by a mysterious dangerous man, they become unlikely partners in a fast spine-chilling four-day adventure through the Parisian suburbs.
Confronted with exceptional events, Cameron and Framboise must rely on each other. When they get separated, after a disagreement, Cameron will trust his survival instinct, brave danger, and act with unexpected courage.
Ultimately Cameron and Frambroise will also overcome their personal grief and open their hearts to the possibility of change and love.
Read more
Other Formats: Paperback